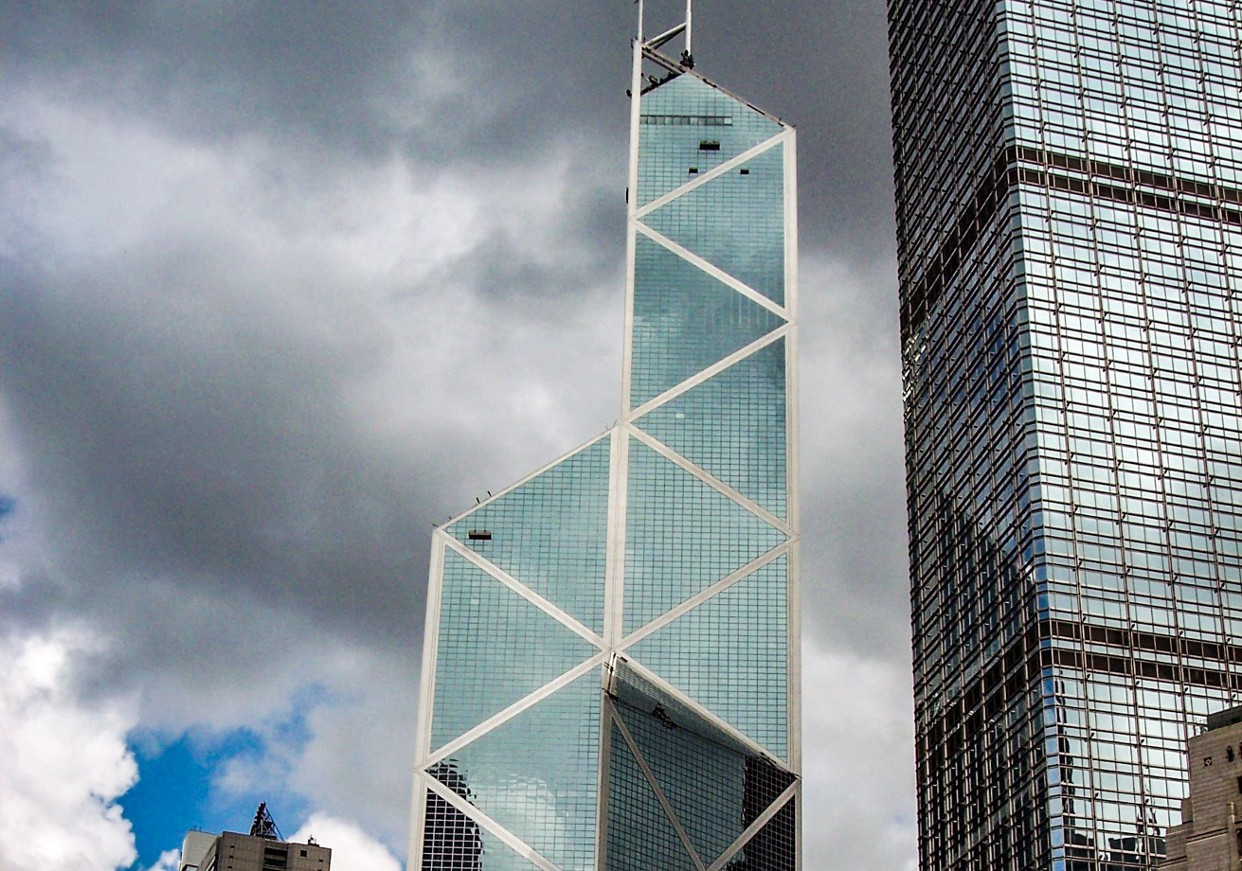 Chinese banks aren’t just challenging global firms in the Asian revenue tables – they’re also competing to hire the best summer interns. But what’s it like to actually work as an intern at a Chinese bank in Hong Kong?

To find out, we spoke with two recent Hong Kong-based interns: James Wen spent the summer with Bank of China in Hong Kong, while Nigel Jiang has experienced both ICBC and BOC (we’ve used pseudonyms to protect their identities).

Here’s what they had to say.

What kind of work were you doing during your internship?

Wen: It was all real work; I wasn't just scanning documents. It was mostly project-based work and at the end of a project I had to create a PowerPoint and make a presentation. This was my first internship in the financial sector, so everything was really new to me – I found it challenging.

Jiang: My core task was to conduct research about the markets: interest-rate and currencies trends, industrial updates, and regulatory information which might affect our fixed income, currencies and commodities business. I was my responsibility to optimise my colleagues’ operational efficiency – so I did the Excel stuff to help their decision making, for example. And while I also gave administrative support, I didn't make any coffee for my colleagues!

Wen: My hours were usually from 9am to 6pm, with a one-hour lunch break. The longest day was only until 7pm.

Which aspects of the internship did you enjoy the most?

Wen: The opportunity to talk with other employees, which allowed me to understand their daily routines and the daily operations of the bank. My colleagues also explained what the bank and the industry in general wants from candidates during job interviews. Working on one particular projects also improved my technical skills as it involved big data analysis and game theory, which are two important trends driving the future of banking.

Jiang: I think Chinese banks value their interns and put a lot of resources into them. For example, some of the trainers at my bank’s training centre are business executives rather than HR people. The bank also paid my flight and hotel costs so I could experience working across their different offices.

What were the downsides of your internship?

Jiang: There was a strong sense of hierarchy, especially among the senior management. Even though people were nice and willing to help you, they didn't really consider you part of their team. And I didn't generally have access to the firm’s internal drive or its internal documents. My colleagues also came from different provinces in China, and they have different tones and pronunciation for Mandarin. It sometime wasn't easy to catch what they were trying to say.

Wen: I wasn't assigned a mentor, which was disheartening because I wasn't able to know whether I was doing my key project correctly.

What were the other interns like? Did you socialise together?

Wen: The other interns were really friendly – we went through the same training together. It wasn't too competitive among us because we weren't all working in the same department. But most of our time was dedicated to work, work and more work. So there wasn't much socialising or networking.

Jiang:  My internship programme wasn't very structured, and there were no organised social or networking events. But because my office wasn't large, it wasn't too hard to meet people from other departments.

What’s your key advice for succeeding as an intern at a Chinese bank?

Jiang: Be very open-minded. Most of your colleagues will have a Chinese background – try to put yourself in their shoes to understand their point of view.

Wen: Step out of the boss-employee comfort zone and ask for help. Unlike Westerners, Chinese and Asians generally feel a bit uneasy opening up to others. If your senior colleague doesn’t initiate a talk or guide you, it doesn't mean they’re unfriendly. So proactively ask for their advice – that’s the best way to learn at a Chinese bank. You should also really keep up with your Mandarin because language is an obstacle for some interns, especially those from different parts of China where they speak different dialects.

Where would you rather be an intern: a Chinese bank or a Western bank?

Jiang: It’s a great idea to do your first internship in a Chinese bank because their businesses are still developing and expanding quickly, so you can get more hands-on experience, but with less work pressure than at a global bank. After that you’ll probably know whether you really want to dedicate yourself to the banking industry – and if you do, I’d then recommend applying to a Western bank.

Wen: Neither is better or worse than the other – it really depends on what you’re looking for in your career. In a Western bank, the ethnic diversity is much greater than at a Chinese bank, so during the internship you gain more exposure to different cultures and you build up your ‘adapting’ skills. On the other hand, it’s undeniable that Chinese banks will be conducting more and more business in the future as China implements its Belt and Road strategy. If you work for a Chinese bank, you can be part of this big change.