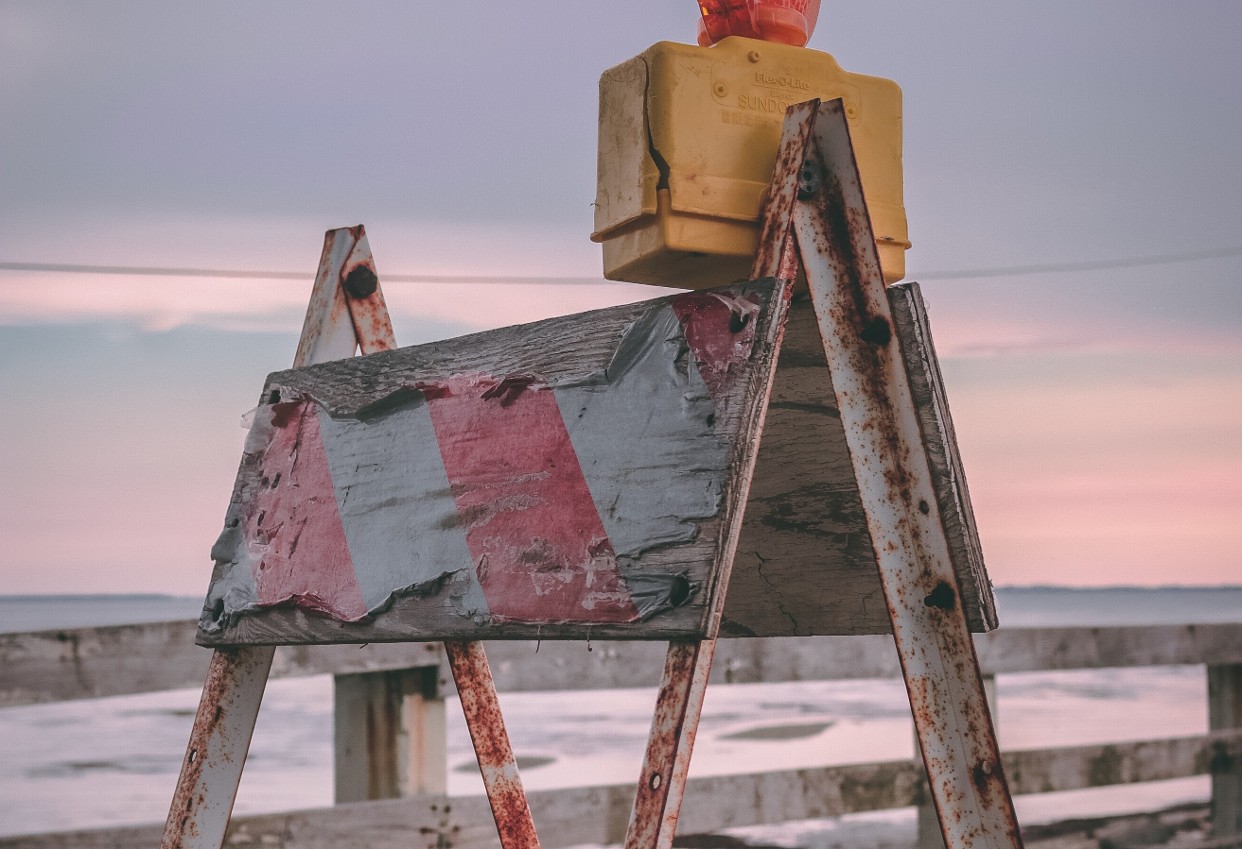 Private banks, from HSBC to UBP, may still hiring in fairly large numbers in Singapore and Hong Kong. But think twice before you take on a more senior role at one – you may not last too long. Team-leader positions at large private banks in Asia are increasingly at risk, even as the same firms recruit increasing numbers of rank-and-file relationship managers.

“Non-producing execs are looking more vulnerable as cost-conscious banks try to reduce management layers,” says a former HSBC banker-turned headhunter. “I’m now telling all my senior MD-level bankers to never give up their client books. I keep reminding them: in these times of tight margins in Asian private banking, you’re only as good as your clients.”

UBS, Asia’s largest wealth manager, is (very) ahead of the game as usual. It started thinning out its Asian upper ranks back about three years ago by making scores of non-client-facing MDs and EDs redundant, including country heads (who managed about three or four desk heads), and desk heads, who were in charge of about eight to 10 RMs.

“It’s about eliminating unnecessary managerial staff to keep a bank flat and lean, and improve ROI. It saves costs quickly on a large scale,” says Sen. “Instead of having an exec look after three to five client-facing RMs, for example, a bank could merge two teams, let go of one manager, and get the remaining boss to manage the larger team. Managers in private banking can sometimes become paper pushers and admin heads rather than business heads.”

This is also a trend outside of Asia. Credit Suisse started removing managerial layers from its Swiss private client business in 2018, with the goal of having supervisors in Switzerland managing seven people on average (instead of 4.2).

How to avoid the axe if you’re running a team? Be a ‘producing manager’, who looks after clients as well as colleagues. “Pure desk heads managing fewer than five RMs are particularly vulnerable this year, so always keep your best clients with you as you build your team,” says Sen. “Being a producing manager is always better than just being a pure team leader, unless you’re managing a big team of more than 12 or 15 RMs.”

Photo by Tim Collins on Unsplash