This is how much you'll earn working for XTX Markets 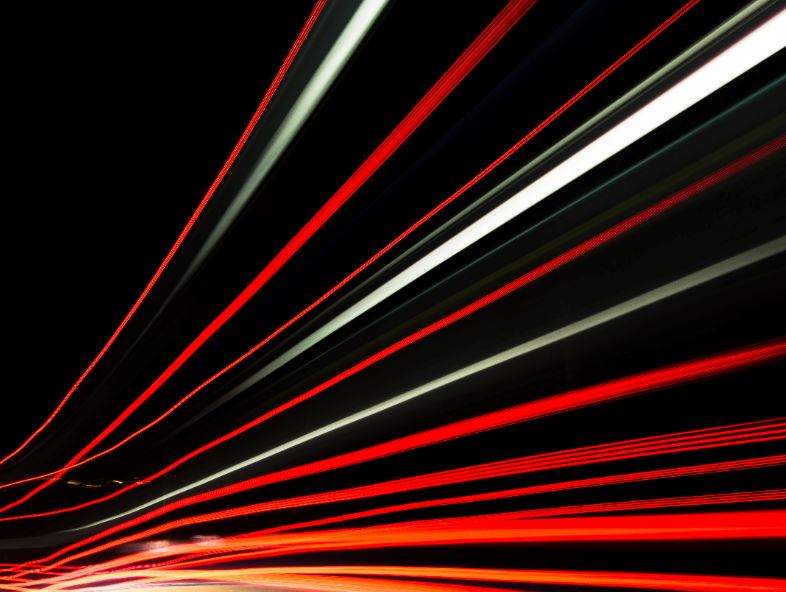 XTX Markets is a big deal in FX trading. With capital-constrained banks less aggressive than in the past, non-bank electronic market makers like XTX are now key players. In the 2020 Euromoney FX survey, XTX ranked third ahead of Deutsche Bank, which isn't bad when you consider that it was 12th not long ago. Last November, XTX overtook Citadel Securities and Tower as the biggest Electronic Liquidity Provider (ELP) in Europe. Well known for its fancy office at London's King's Cross, XTX also has offices in Singapore, New York and Paris.

If you work for XTX Markets, you should therefore be working for a company on the up. In normal times, you'll also get to eat your lunch in a replica Apollo 11 landing capsule and to sleep in the office if want. But will you get paid? XTX claims to have the, "most competitive remuneration in the FinTech industry." But it doesn't pay as much as you might think.

As an electronic trading company, XTX doesn't employ legions of traders. Nor does it employ many human beings at all. The most recent accounts released for XTX Markets Ltd for the year to December 2019, indicate that there are just 66 staff in London, up from 59 last year.  Together, these 66 made £340m in revenues and £139m in net profits for 2019, a profit margin of 40%.

However, XTX isn't exactly generous when it comes to sharing this money around staff. The compensation ratio at XTX is just 5.5%. Last year, the company paid £18.7m of its £340m revenues to employees.

The result was that average compensation per head at XTX was £284k ($374k) last year. Although this is a lot more than most London salaries, it's less than the £320k average at Goldman Sachs International. It's also less than the pay at quite a few large London hedge funds.  Nor does XTX pay entirely in cash: the company operates a three year deferral like most big banks.

Why doesn't XTX pay more? It probably doesn't help that 62 of its 66 staff are deemed "support staff", with just three (including Alex Gerko and Zar Amrolia, the co-chief executives) deemed directors.

XTX's results could therefore spell bad news for technologists who hope to get paid like traders as algorithms take over. The implication is that they won't be: they will be paid like very well compensated technologists. The new breed of technologists could soon be better off than traders, though: under XTX's model, traders' skills aren't needed at all.