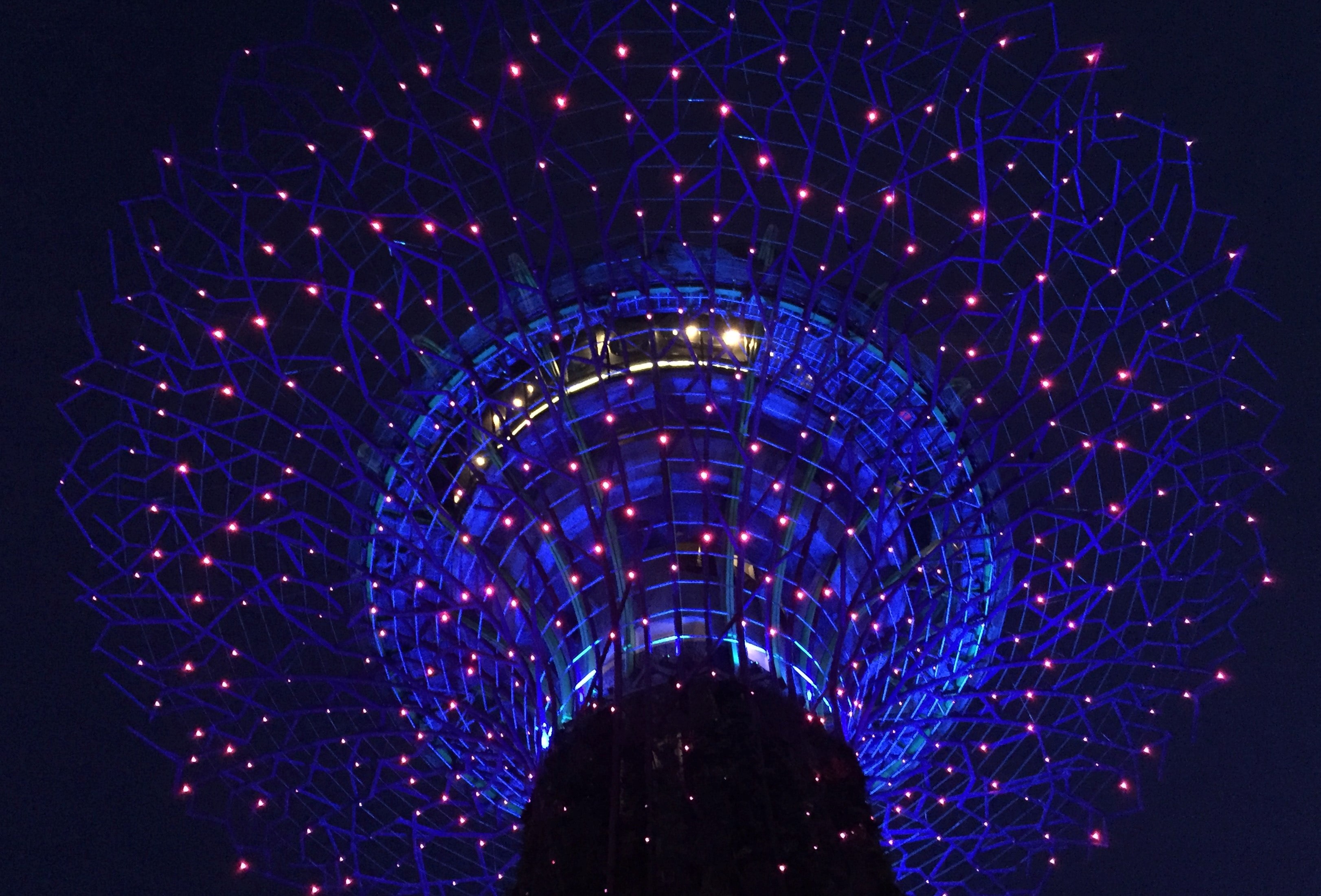 As their customers increase their usage of digital channels during the Covid-19 pandemic, banks in Singapore continue to hire in technology even as they cut back in other functions. DBS alone has committed to taking on 360 new technologists by the end of the year. OCBC’s new 3,000-strong recruitment drive is party focused on tech.

But who are the senior managers in charge of banks’ technology strategy (and hiring) in Singapore? Here’s a selection of some of the top technologists you need to know if you’re searching for a technology job in Singapore.

Soh took on her current role, which focuses on two of the most innovative areas in banking technology, in March 2017, having worked as group head of core systems technology since 2014, according to her LinkedIn profile. Soh has been a key driver behind the DBS hackathon recruitment initiative, Hack2hire, and told us last year that she likes to hire technologists from outside the banking industry. Prior to DBS, Soh was head of Asia banking technology at JP Morgan in Hong Kong.

Subrahmanyam is a Citi lifer who joined the bank in 1991 in India. He rose steadily up the ranks and made managing director in 2005, responsible for operations and technology, markets and banking, for the Indian Subcontinent. Subrahmanyam, who has held several senior jobs in Tokyo, Jakarta and Mumbai, has been leading Citi’s operations and technology functions across Asia Pacific since 2016, and he also took on the CIO position in March last year.

Hwee manages more than 4,000 staff across Asia, is a member of UOB’s group management executive committee, and has more than 30 years of banking experience in technology and operations. After UOB finished standardising its core banking platforms in 2013, Hwee has been spearheading initiatives to transform the bank’s digital architecture and information security strategy, based on three “mega themes”: digital architecture, data, and security.

Shamsee joined Goldman Sachs back in 2001 as a London-based contract developer, and he secured a permanent position the following year as a Windows system administrator, according to his LinkedIn profile. In 2014, while still in the UK, Shamsee was appointed global head of application infrastructure. He transferred to Singapore in the same role, and three years later also became co-head of Singapore of technology. He then assumed his three current job titles in January 2018, when he also made MD.

Tan moved to JP Morgan in 2006 after spending her early career at Accenture. Before taking on her current Singapore-based global role last October, Tan was head of APAC digital operations for corporate and investment banking. She describes herself as “passionate” about emerging technology, but says it’s important not to favour one kind over another. “Our strategy is about taking a business problem and then finding the most suitable emerging technology to solve it,” she told us previously.

Banks in Singapore are increasingly teaming up with start-ups, and fintech innovation labs are springing up across the city state. Aylen is leading UBS’s local fintech efforts via its Evolve unit, which was launched in 2015 and offers an incubation and acceleration programme to start-ups in the Asian wealth management sector. Aylen is a UBS veteran. He joined the firm as a developer in London in 2000 and moved to the US in 2007, where he worked in several IT outsourcing and business development roles, according to his public profile. Aylen relocated to Singapore in 2015 to take the helm at Evolve.

Seth leads the overall digital business and transformation for OCBC's global consumer business, and runs the firm’s fintech, innovation and partnership efforts at The Open Vault, according to his LinkedIn profile. He’s recently also been put in charge of OCBC's digital challenger bank, FRANK by OCBC. To join Seth’s team at OCBC, you need to prove that you’re a “rebel”, he told us previously. “I want to hire people who are going to introduce new ideas into the bank in a risk-mitigated manner”.

Asia-focused Stan Chart bases a lot of its global CIOs and technology heads in Singapore. Ebbs started in his current role in 2017 after previously spending three years as CIO of global banking technology, according to his LinkedIn profile. The veteran technologist has worked at several other banks since 1984 including Deutsche Bank, ABN AMRO, RBS, and most recently HSBC, where he was the London-based global head of finance, regulatory and data services technology from 2010 to 2016.

Photo by Roshni Sidapara on Unsplash