The guide to pay at Bain, McKinsey, BCG and the Big Four 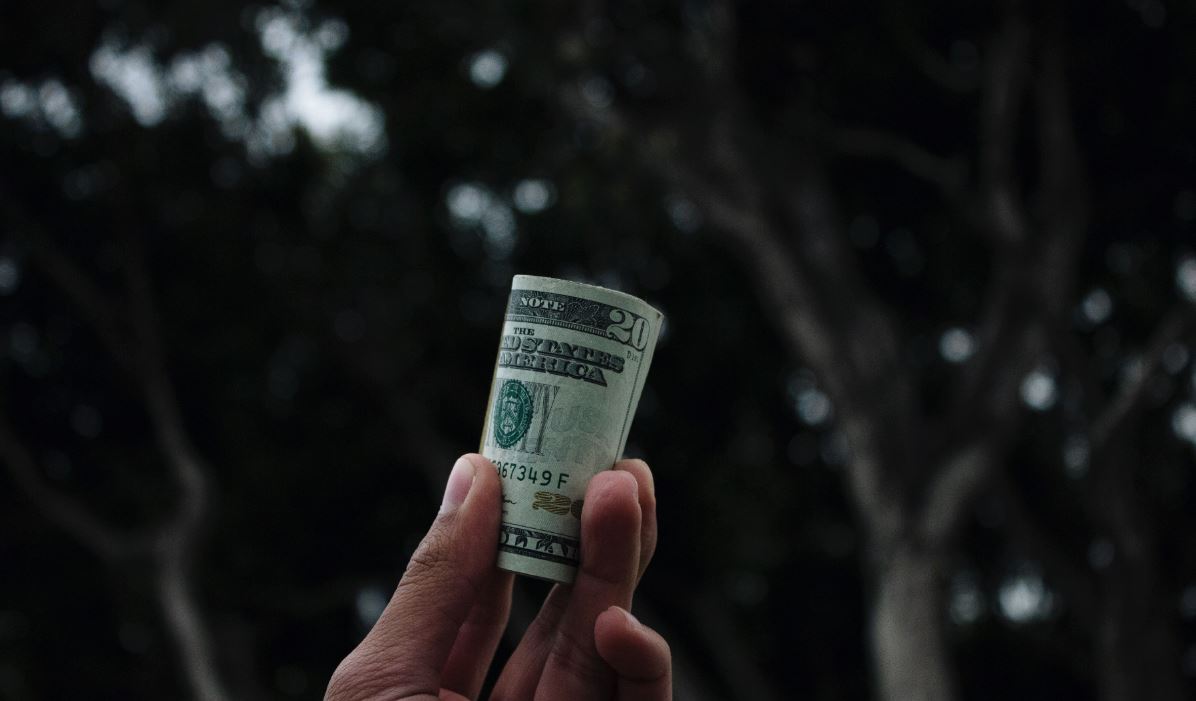 McKinsey, Bain and Boston Consulting Group (BCG) – known collectively as the MBB firms, or the Top Three– have formed the elite the consulting world for years – they pay the most, and provide the best opportunities for a subsequent career in the corporate or financial world.

But this year, the consulting arms of the Big Four accounting firms are snapping at their heels, along with a rising crop of boutique providers.  So how much exactly do MBB firms pay, and which rivals are worth considering?

The research, put together by executive coaching firm Management Consulted, comes from surveys of new consultants who accepted offers in 2019 as well as the hiring companies themselves.

In 2020, the consulting industry dealt with two opposing forces. On the one hand, some of the biggest firm introduced a hiring freeze for the first time in a decade but on the other, base salaries have risen, led by some aggressive hikes by big Four firms.

Pay for MBAs and PhDs in consulting

Whoever you work for, when it comes to your earning power in consulting, the most potent tool is education.  Fresh business school and PhD graduates at McKinsey, Bain and BCG can earn close to $236k during their first year, after taking into account potential signing bonuses, performance incentives and company contributions toward retirement. That’s more than double the salary that a college graduate can earn. At the end of 2019, MBB firms bumped up their base salaries for business school and PhD graduates to $165k/

However, there’s a shift underway in terms of pay, and the Big four are shaking things up as they have remodeled their consulting arms.  In pure pay terms, the MBB firms have been blown out of the water in 2020 by Parthenon, the strategy consulting arm of EY.  This year it has bumped up its base salary to $170,000.

Even so, the most lucrative employer in terms of total packages for a PhD graduate is Strategy&, formerly Booz & Company until its acquisition by PwC in 2014. PwC maintains Strategy& as its elite consulting arm alongside its existing consulting business, and staffers say it’s hard to move between the two. Strategy& employees earn far more than their PwC brethren, and anyone else for that matter.

Newly-employed postgrads at MBB firms earn more than at the Big Four.

Bain contributes 4.5% of base and bonus into 401k, while McKinsey offers a straight $7,500. Boston will contribute a $4,400 profit share into retirement plan

Again, Parthenon has made a land-grab for talent by hiking its basic undergraduate salary to £92,000, the highest across the board.

Photo by Vitaly Taranov on Unsplash