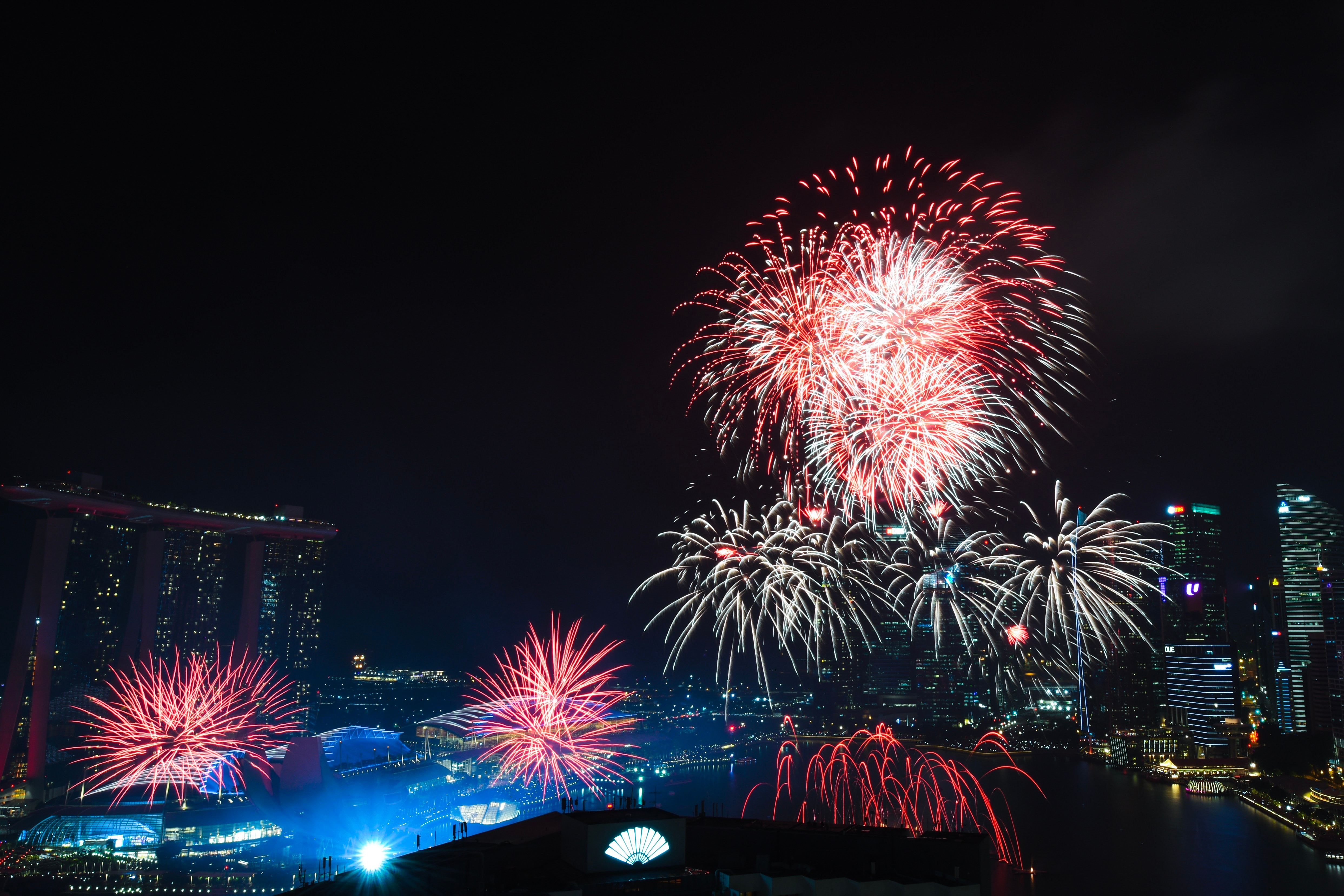 More technology jobs are opening up at private banks in Singapore and Hong Kong as rich millennial clients demand round-the-clock investment advice and management via their smartphones. Led by the likes of industry leaders UBS, Credit Suisse and DBS, the two cities have become tech hotbeds for most private banks. When BNP Paribas released a new suite of wealth technology services, for example, half of them were developed in Asia.

Apps, chatbots and roboadvisors aren’t replacing private bankers in Asia (hiring in the front-office is stronger than ever because millionaires and billionaires also want the human touch), but their growth is now fuelling demand for IT developers. “Headcount for technology roles within private banking is increasing, with more firms seeking technology candidates who already have wealth-product experience,” says Mark Li, head of client solutions at recruiters Randstad in Singapore.

The tool UBS Advice uses a portfolio-monitoring system powered by AI to analyse individual client portfolios, for example. In September 2018, DBS unveiled a new platform, Wealth Chat, that will let clients interact with relationship managers on WeChat and WhatsApp and will initially focus on investment reports and research insights.

These and similar platforms that developers are now working on mainly target the tech-savvy new generation of Asian millionaires and billionaires – both newly-minted entrepreneurs and rich millennials who’ve recently taken over family businesses. “These digital tools tap into customer data to create personalised portfolios or fund-management services based on individual financial goals and risk profiles,” says Li.

Private banks in Singapore and Hong Kong are also taking on technologists to speed up their notoriously slow client compliance operations, say recruiters. UBS’s private banking system, which was rolled out in Asia in 2017 as part of a CHF1bn infrastructure overhaul, eases onboarding “through a seamless digital platform”.

Deveopment of private banking platforms typically requires knowledge of languages such as Python, Java, C# and R, say tech recruiters. Technologists with experience of banking software systems, in particular Temenos T24, are “very much in demand today”, says Li from Randstad. “A lot of international and local banks in Singapore are carrying out extensive projects around T24 upgrading. These tend to be project-based, so there’s high demand for contractors.”

The recent surge in hiring has created a “shortage of experienced private banking technologists”, says Li. While some wealth systems are developed in-house at banks, others are adapted from off-the-shelf products, originally built by software firms in Europe or the US. “This means the exposure to these products is limited in Singapore, and demand for technical product experts exceeds supply,” says Shukla from Michael Page.

Private banks are recruiting some of their techies from overseas. In Singapore, the tight labour market means that foreign candidates at VP level and above are often still granted Employment Passes, despite recent government restrictions on immigration. “Most of the experienced talent is based in Europe and Africa, where banks have been implementing and adopting platforms like Temenos at a much faster pace than in Asia,” says Li.

As a rule, private bankers in Asia appear to approve of this tech hiring, because the new platforms free them from mundane transactional tasks, enabling them to spend more time talking to clients about more complex issues, such as succession planning. And as technology becomes more crucial to attracting a new and younger client base, bankers and investment advisors are having to collaborate with techies when designing new digital products. “Our advisors work closely with our technologists,” Christophe Aba, an MD at JP Morgan’s private bank, told us previously. “After brainstorming a new innovation, we could potentially have a mock-up of it within 24 hours, and then about six or seven weeks later it could be rolled out to clients.”

Photo by Bao Menglong on Unsplash