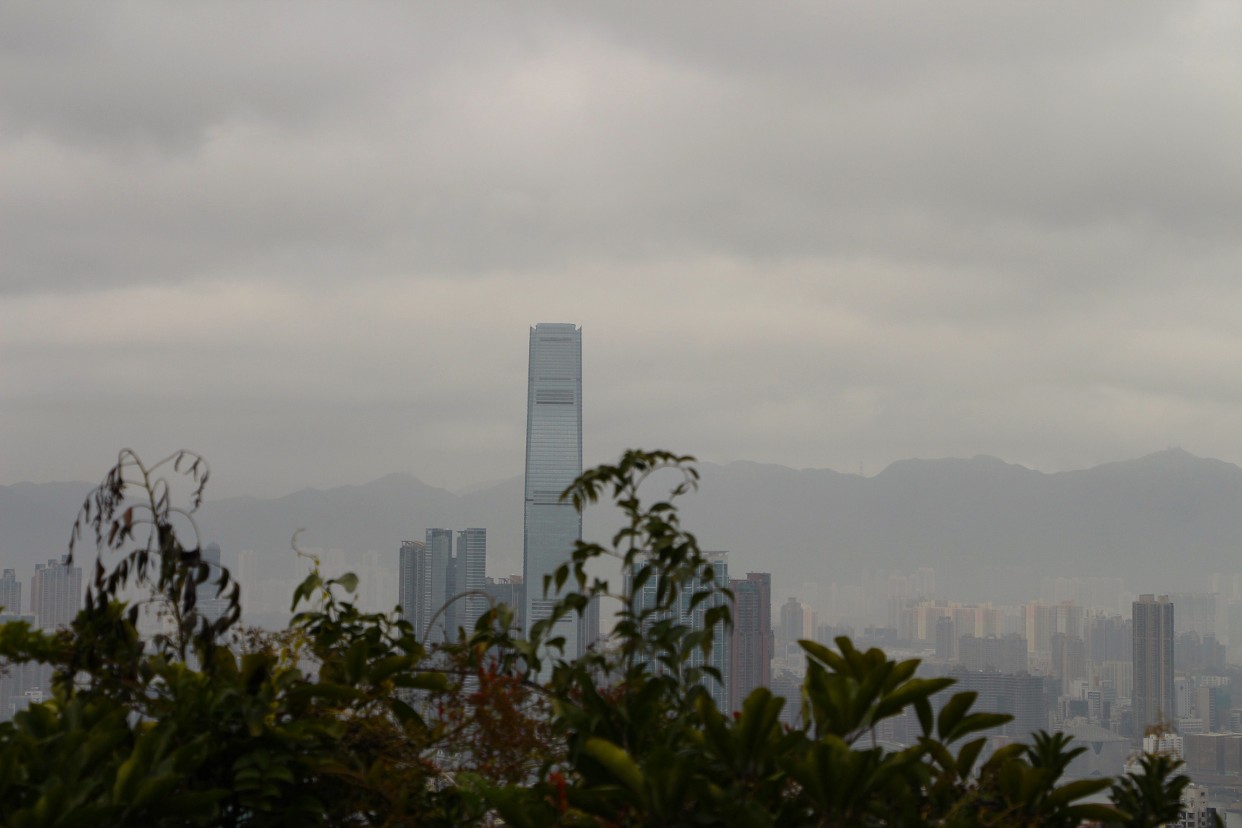 Deutsche Bank has become better known for redundancies rather than recruitment over the past 12 months. After a pause due to the coronavirus, the firm is now pressing ahead with the 18,000 global layoffs that it announced last August.

In Asia, however, there are reasons to believe that Deutsche’s immediate future will not just be focused on job cuts. Emerging markets revenues increased “significantly” at Deutsche in the first quarter, principally in Asia, where it experienced “strong increases in corporate and institutional client flows”, CFO James von Moltke said during the bank’s Q1 results presentation.

While chief executive Christian Sewing said back in August that Deutsche’s restructuring strategy would affect all regions, he also singled out Asia for growth. That same month Deutsche overhauled its investment bank in Asia by folding its financing and structured debt operations into the division and naming James McMurdo as vice chairman of investment banking.

Deutsche Bank employees in Hong Kong can also rest assured that the man soon to be leading DB in Asia, Alexander von zur Mühlen, has Sewing’s ear. Former head of group strategy Von zur Mühlen is a long-time associate of Sewing’s, and is taking over as Asia CEO from Werner Steinmüller on 1 August.

If you apply for a Hong Kong-based investment banking job at Deutsche this year, you will be potentially joining at an interesting time for the firm. Before you apply, however, you may want to find out how much you are likely to earn there in a front-office position.

To give you an approximation of Deutsche’s Hong Kong salaries in IB, we reviewed self-reported Glassdoor pay numbers for the German firm across the four seniority levels that the website has sufficient data for: analyst, associate, vice president, and director.

IB pay at Deutsche in Hong Kong obviously varies from banker to banker and according to individual performance, so the figures in the table below should just be seen as approximate and general guidance. Moreover, we only reviewed Glassdoor’s high-range annual salaries for Deutsche, because they better reflect the earnings of front-office investment bankers, who are typically paid more than their peers in other functions. The figures do not apply to non-IB staff.

Deutsche declined to comment on its Hong Kong compensation.

What will your Deutsche Bank salary and bonus be in Hong Kong?

The approximate Glassdoor numbers suggest that analyst-level investment bankers at Deutsche in Hong Kong can expect to earn annual salaries of around HK$900k a year, although this would vary depending on whether they are first, second, or third-year analysts. Average annual bonuses are around HK$100k for analysts, depending on performance.

Front-office base pay for Deutsche’s Hong Kong associates is about HK$1,440k a year, with a potential bonus of HK$200k, according to the Glassdoor figures, which are self-reported by the bank’s employees.

By the time you reach vice president (VP) rank at Deutsche’s investment bank in Hong Kong, your salary could be in the region of HK$1,900k (alongside a potential annual bonus of HK$750k).

Meanwhile, Hong Kong-based directors at the German firm take home annual salaries in the region of HK$2,100k, and their bonuses may potentially reach HK$1,000k.

Photo by Kdwk Leung on Unsplash