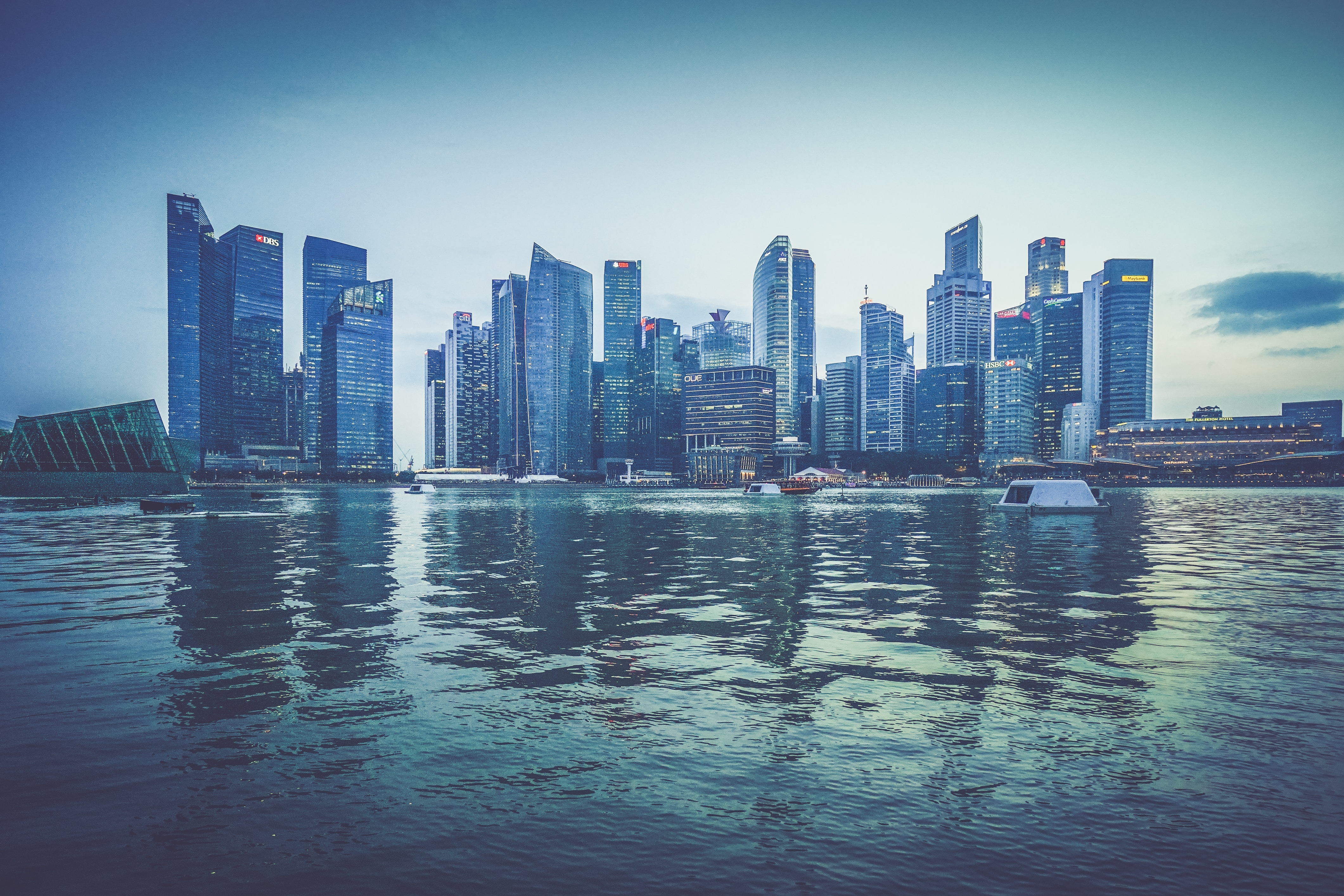 DBS has appointed Sam Ahmed, a former Citi department head who most recently ran his own consultancy, as chief operating officer of its treasury and markets unit. Ahmed reports into Andrew Ng, group head of treasury and markets, and replaces Valerian Crasto, who is retiring in March after a 13-year stint at the bank, including 11 years in the COO role, according to a DBS spokesperson.

Ahmed has joined the treasury and markets unit (which offers trading, structuring and sales in products such as foreign exchange, interest rates, equities, commodities, bonds and derivatives) at a good time in terms of its profitability. In the first nine months of 2019, profit before tax was up 132% year on year to S$334m as income from credit, foreign exchange and fixed income products increased, according DBS’s Q3 results.

The treasury division, however, is still considerably smaller than both institutional banking and consumer banking/wealth management. It contributed about 6% of DBS’s overall group profits in the nine months to end-September 2019.

Ahmed moved to DBS from Singapore-based derivatives consultancy Deriv Asia, where he’d worked since 2014 as managing director and founding partner. He focused primarily on technology transformation projects within the trading, risk and post-trade fields, including cloud strategy, blockchain and big data/AI projects. Prior to launching his boutique firm, Ahmed was APAC head of collateral services sales APAC at Citi in Singapore from 2011 to 2014.

His career has spanned both trading, risk and middle-office management. Ahmed started out as a trainee at Westpac in Australia back in 1990 and moved to Tokyo seven years later to work on Lehman Brothers’ FX trading desk, according to his LinkedIn profile. He was at Merrill Lynch between 2005 and 2011, initially in Tokyo where he managed a 10-strong team looking after all credit products. Ahmed transferred to Singapore with the US bank in 2007 and was latterly regional head of collateral management and derivatives client services.

Photo by Mike Enerio on Unsplash