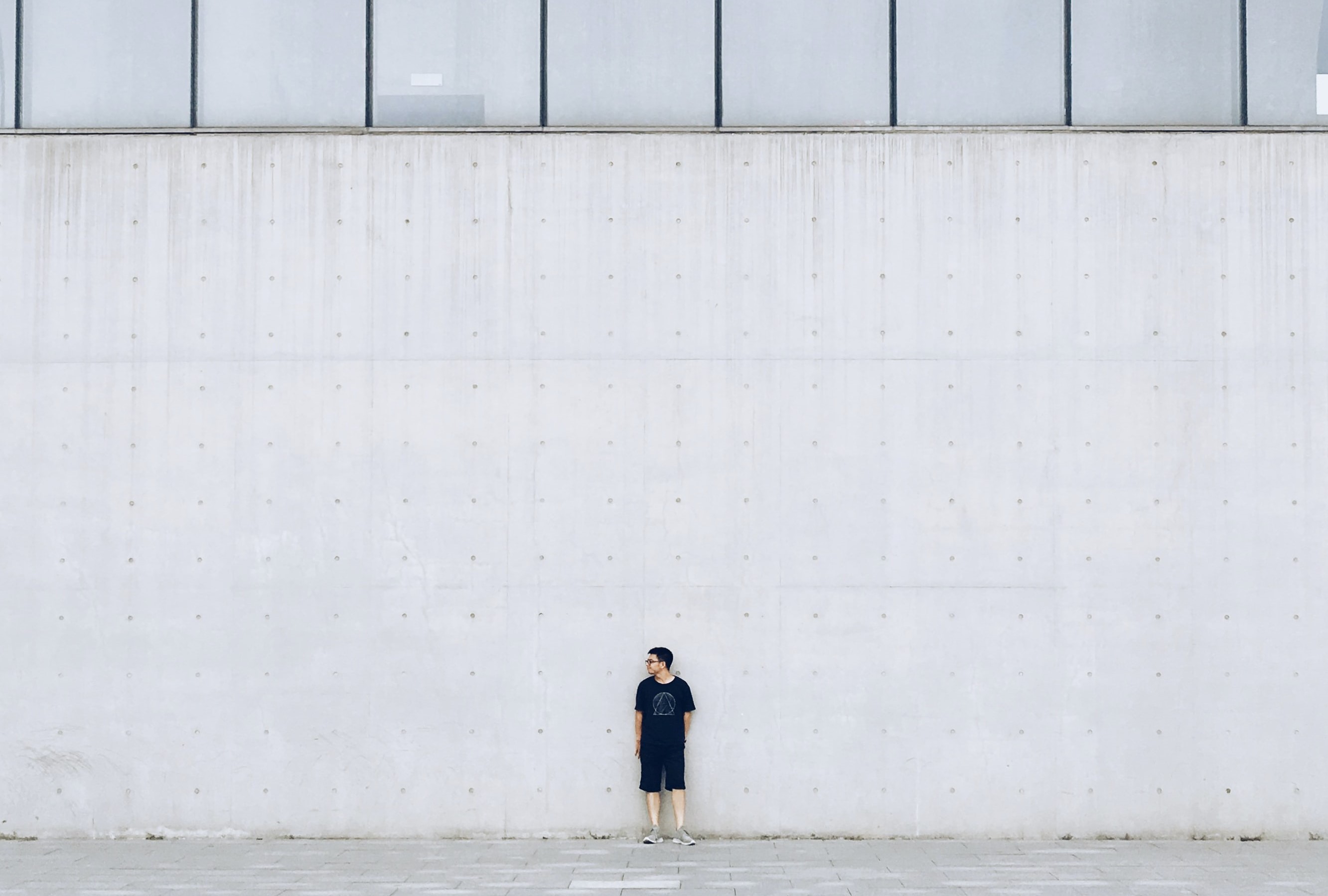 Covid-19 has slowed down hiring processes in the Singapore and Hong Kong finance sectors. If you send in your CV for a banking job in either city, expect a longer than usual wait as recruiters and hiring managers do extra due diligence on candidates and work out the logistics of arranging video interviews.

You would think this tough job market means that CVs in Asia are getting better. In fact, according to recruiters, resumes are as awful as ever – many candidates are trying too hard to impress in the face of an uncertain job market. Here are some CV mistakes that could make recruiters quickly delete your application. Avoid them.

To satisfy their “sense of security”, many candidates cram their CVs with too many experiences and qualifications, sidetracking recruiters from considering their core competencies, says Cody Szeto, a director at recruitment agency Kelly in Hong Kong. “This is especially common with tech professionals who are so passionate about their own area of expertise that they fail to see the big picture and how a recruiter would view their work.”

You may think your Excel-modelling skills represent the height of creativity, but that’s no excuse to pimp your CV. Avoid logos, tables, colour, and pie charts, says a Hong Kong-based recruiter. “It should be your achievements that set you apart, not fancy formatting, which actually just distracts the reader.”

If you were laid off during the redundancies that hit the Asian banking sector over the past year, make this clear on your CV rather than leave an unexplained gap, says Grant Torrens, regional director of recruiters Hays in Singapore. If something on your CV is ambiguous, recruiters tend to fear the worst. “By contrast, there is little stigma attached to redundancy these days. Most employers agree it’s better to have one redundancy on your CV than two short-term jobs where you left of your own accord.”

Financial professionals tend to assume that recruiters will know of every company they’ve ever worked for. But unless your employer is a financial powerhouse, you need to do more than just mention its name, says Alex Wong, a former J.P. Morgan trader, now a career coach at AW Coaching in Hong Kong. Mention facts such as where the firm is listed, where it operates and its annual revenues. “Without this context, a reader can't get the big picture and won’t be interested.”

“It’s quite common that people get dates of employment incorrect and often it’s not to disguise anything sinister but a genuine mistake,” says the Hong Kong recruiter. “The problem comes because the incorrect date is quickly brought to the surface at interviews, at the very least sidetracking the interview down the wrong path, never mind raising questions about your attention to detail.”

No longer in a job that is relevant to the vacancy you’re applying for? Some in your situation will simply not update their resume in the hope that their previous (more relevant) roles will get them an interview, says the recruiter. “But as the first part of the screening process a recruiter will often investigate what you’re doing right now, so it’s critical to update your CV prior to any application. Also ensure you delete the older copies of your CV as it’s possible to send the wrong version by mistake.”

Many CVs still fail to include an executive summary, which instantly makes them more boring and daunting to read. “If I only have 30 seconds to scan the document, without a summary it’s unlikely I could distil all the information to form a clear profile of the candidate,” says Lynda Tan-Shen, a career consultant in Hong Kong. “A good summary should highlight your qualifications and suitability for the job, giving employers a comprehensive overview of your career.”

Photo by Alvan Nee on Unsplash