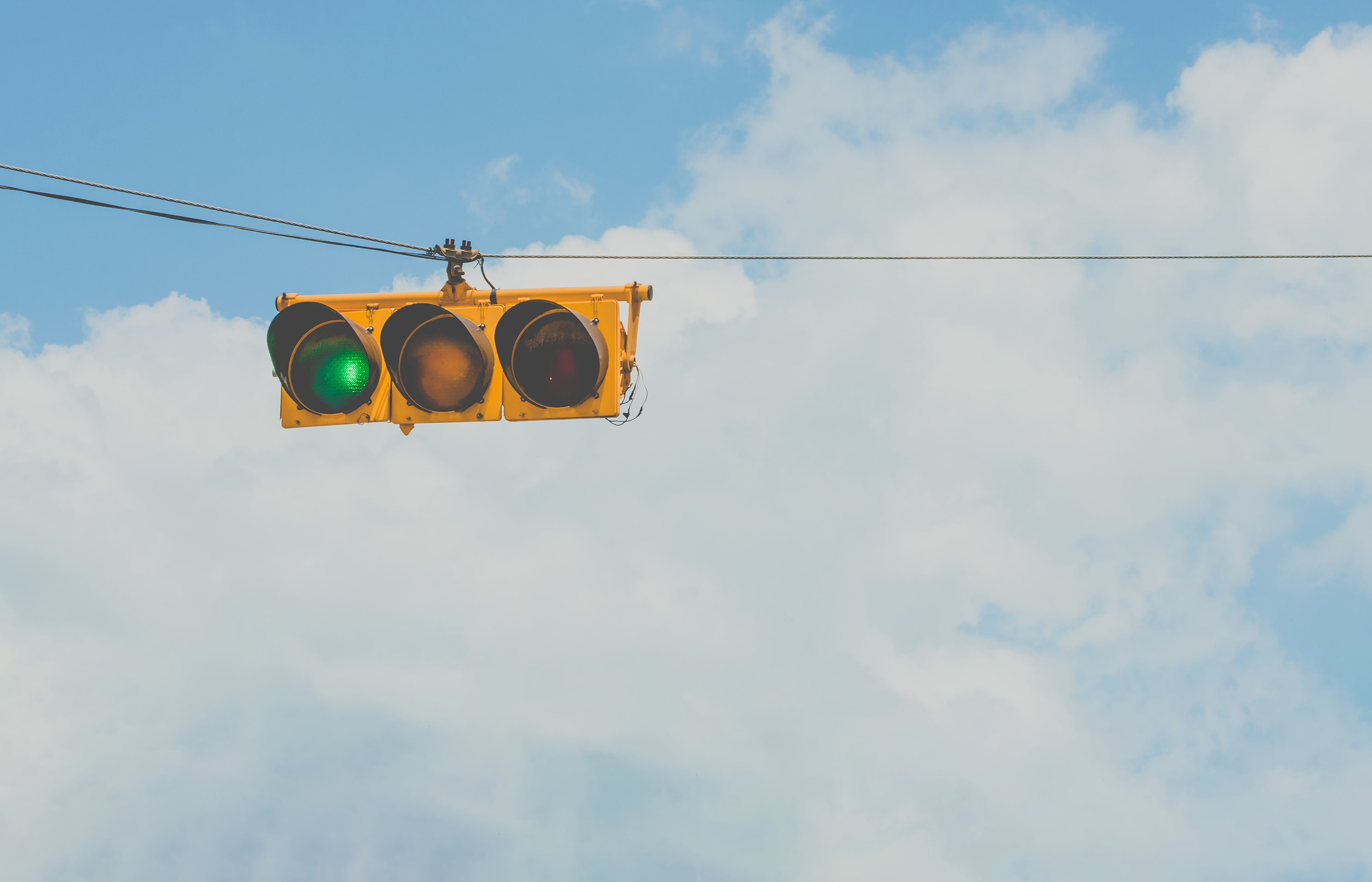 Standard Chartered’s new virtual bank in Hong Kong first got off the drawing board back in 2018, when it was mysteriously dubbed Project Dragon. Now Stan Chart has given the bank, which is in beta testing ahead of an expected launch later this year, more of a Silicon Valley-style single-syllable name: Mox.

As we’ve been reporting over the past 12 months, Stan Chart has been among the most aggressive recruiters in Hong Kong’s new virtual banking sector, which also includes seven other players, one of whom, ZA Bank, has already gone online. As we were the first to report about a year ago, Stan Chart hired Andrew Farmer from Commonwealth Bank as chief information officer for what is now Mox.

Mox has also been recruiting for risk and compliance roles, a critical function leading up to its launch. Last August, for example, it took on Jirina Amin from MUFG as head of audit.

Right now, however, Mox’s recruitment needs appear focused on one function: technology. More than half of the jobs on its new careers site are pure-play tech jobs or require high-level tech skills.

One of the more interesting roles is for a frontend developer, responsible for building “public facing web and mobile applications” and collaborating closely with product designers on “new feature design and prototyping”. In an indication of the technology underpinning Mox, this job requires fluency with JavaScript, and experience building “modern JavaScript component applications”. A deep understanding of ReactJS or React Native is also a must.

As at traditional banks, there are also data-focused jobs at Mox, such as for a data engineer to oversee the “design, creation and maintenance of analytics infrastructure”. You’ll need hands-on experience in big data technologies such as AWS RedShift and Panoply to land this one.

For those who want to make a wider impact on Mox’s operations, other roles on offer include a solutions architect position. You’ll be charged with “developing a deep understanding of current and future business needs, and identifying the appropriate technologies and architecture to support immediate and longer-term developments”, according to the virtual bank’s careers site.

Hiring from Mox and other digital banks in Hong Kong is helping to keep the finance job market afloat amid a slowdown in recruitment caused by the coronavirus. “Many virtual banks are poaching from traditional banks by offering sizable pay rises,” says Sid Sibal, director of banking and finance at recruiters Hudson.