Candidates in Singapore and Hong Kong pricing themselves out of jobs 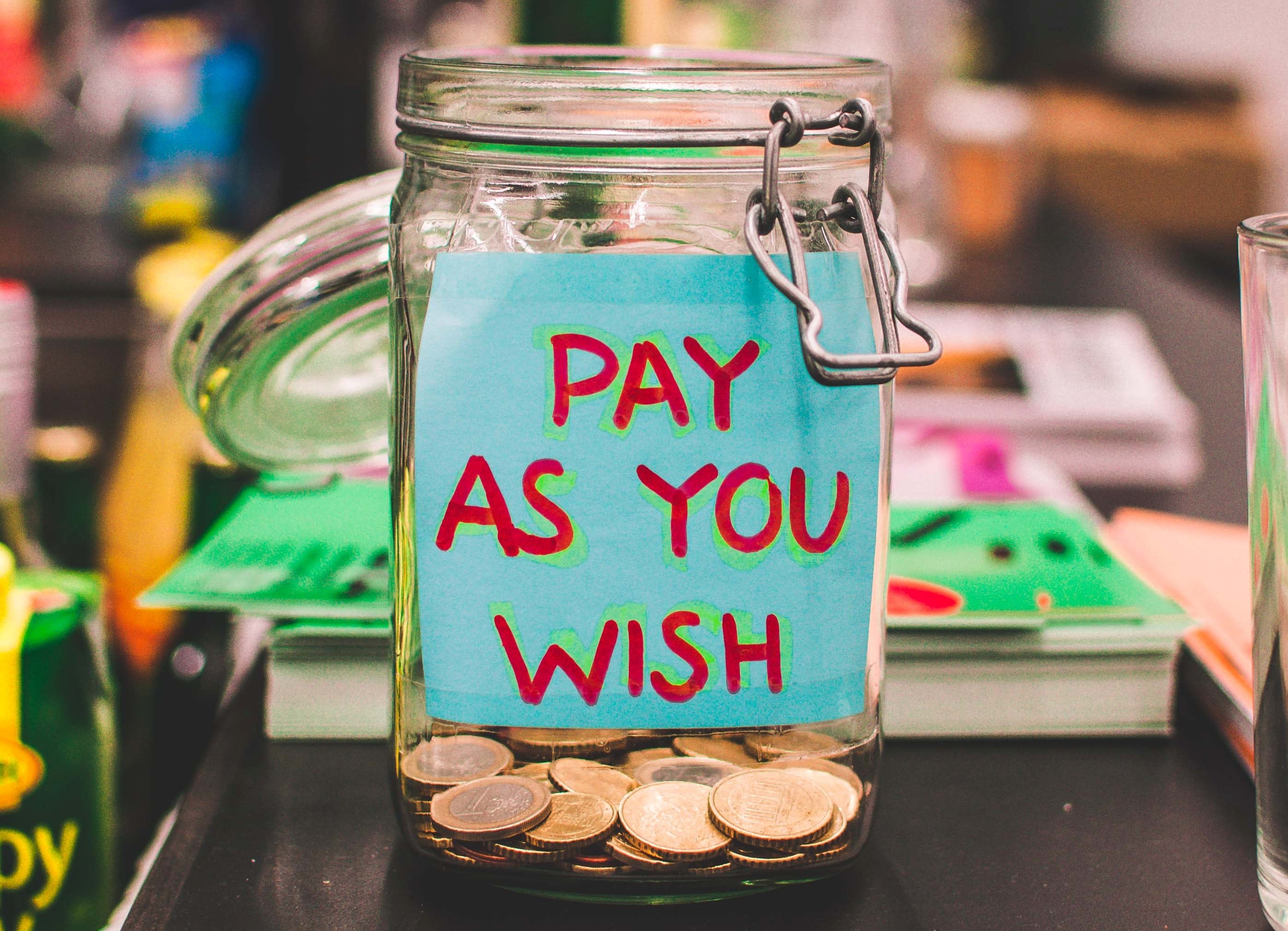 Despite the pandemic, some banking-sector job seekers in Singapore and Hong Kong are still bargaining hard during salary negotiations. But while securing a reasonable salary during arecession looms makes sense, you don’t want to be too aggressive right now.

While banks are still recruiting for some roles, they are typically not offering the type of pay rises that they did last year.

Here are five aspects of salary negotiations – from the slightly arrogant to the obviously underhand – that are currently annoying recruiters in Asia.

“In the last 12 months we’ve seen more candidates inflating their existing salary when disclosing it to us,” says a Hong Kong-based recruiter. “In one case in Singapore a candidate added $50k to his current base pay and when it came to background checks, he loosely explained it as part of his variable bonus. It really destroyed his credibility and he didn’t get the job,” adds the manager of a recruitment firm in Singapore. Both men asked not to be named.

Recruiters in Asia are also worried about what they say is an increase in candidates applying for roles without the intention of ever joining the bank – an extreme way to induce a counter offer. “A senior director recently went through a protracted negotiation that led to a big increase, only to turn it down and use it to get the equivalent from her current bank,” says the Hong Kong recruiter. “Every recruiter now has an in-bred paranoia that people are using the interview process only as leverage to get a salary increase from their current employer.”

“I’m seeing more candidates looking for a pay rise at a new bank based on an expected increase at their current firm in the not-so-near future,” says Vince Natteri, director of headhunters Pinpoint Asia in Hong Kong. “This so-called pay rise is usually something they can't prove, but they say it’s been ‘verbally ’mentioned by their manager. Even if that’s true, it usually doesn't hold water and banks in HK don't fancy paying on expected increases in this market. The jump would work out to between 40% and 50% over their present salary, which puts banks off.”

Candidates in Singapore “seem to think they know what the market is paying”, but they don’t realise that recruiters have a much better idea, says Kyle Blockley, managing director at Phoenix Global Search in Singapore. “We had an unemployed candidate who had most recently been earning $8.7k a month and now wanted $10k. The bank thought she was too expensive, but she wouldn’t budge and she’s still unemployed,” he adds. “The issue in Singapore is that many young candidates don’t need to return to work urgently because they live with their parents and don’t have money pressures. They just wait until the right money comes.”

Banking professionals in Asia are securing above-average pay rises when more than one bank wants to hire them and they have a written job offer in place. “You usually get the best pay rise if you have a competing offer you can prove in writing,” says Natteri. “Your worth goes up dramatically if there's another bidder. But you should be careful when playing this card because bidding wars can also tarnish your reputation in the long run.”

Photo by Aneta Pawlik on Unsplash