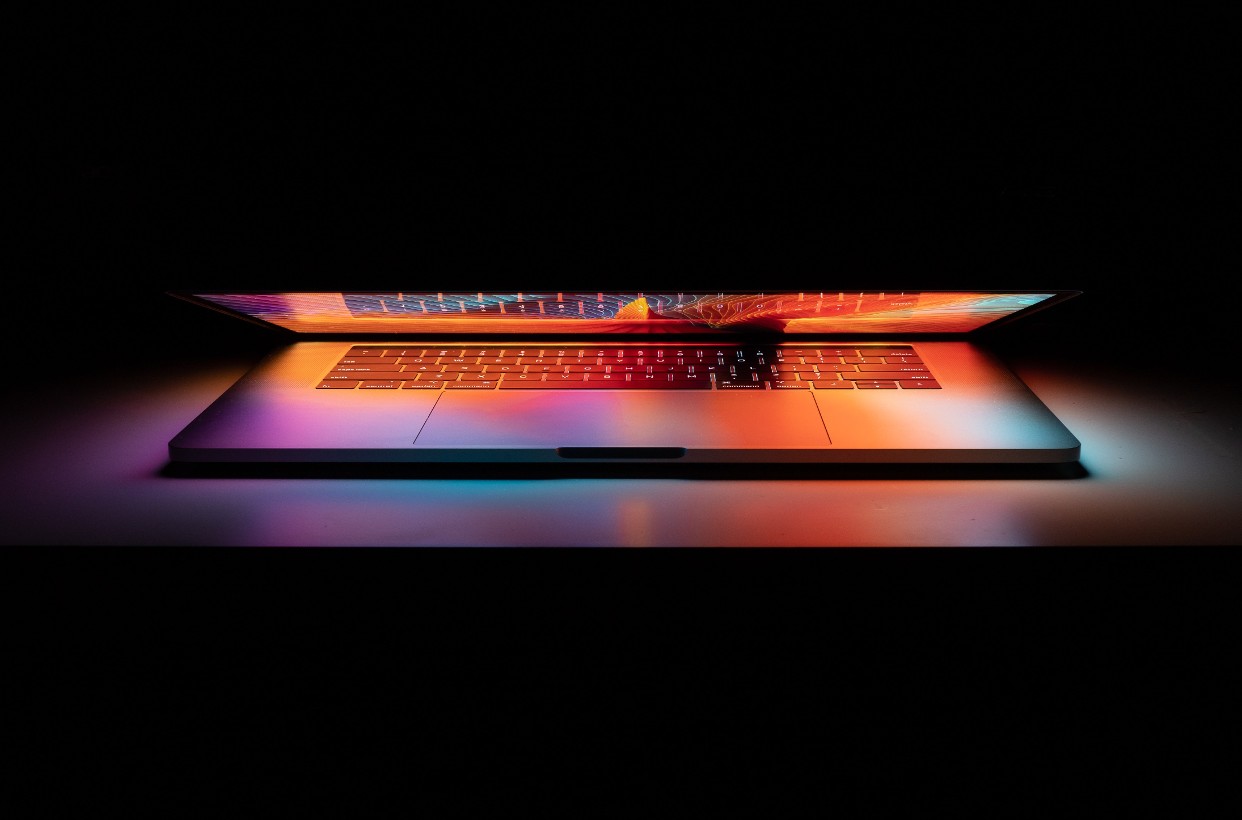 Technology recruitment is almost single-handedly propping up the job market in the Hong Kong and Singapore banking sectors.

To be sure, it is more difficult to get a tech job at a bank than it was last year, and some functions (including project managers and business analysts) have suffered a slump in hiring. But technology roles continue to dominate recruitment at many of Asia’s largest banks, including Standard Chartered, where 45% of current Singapore and Hong Kong vacancies are for tech professionals. DBS has committed to taking on 360 new technologists in Singapore by the end of the year.

Along with other banks, DBS has reported surging usage of its digital platforms during the Covid-19 pandemic, which is helping to ensure that workloads and recruitment rates within tech teams remain high.

Which technology jobs in Singapore and Hong Kong are most in demand at banks right now? IT recruiters in the two cities have provided some highlights.

Demand for cyber security professionals in Asia has been on the rise since February, in lockstep with traffic increases to banks’ online platforms. But the job market was also buoyant before the pandemic, says Hong Kong-based Matt Chung, principal consultant at Pinpoint Asia. “Financial institutions are among the most targeted businesses by hackers, so banks in HK can’t afford to neglect this area. With the massive growth of digitalisation, which leads to ever-increasing risks of security breaches, the need for cyber security people will remain strong for the foreseeable future,” he adds.

“Cloud jobs have been hot for the last two years and will continue to stay in demand as banks continue to migrate their existing applications to the cloud,” says Paige Fong, manager of the technology practice at Hudson in Singapore. “There’s been a big push in banks towards being cloud-first organisations, and more recently towards the concept of deploying zero-trust architecture in a cloud environment,” adds Don Zhao, associate director of technology at Space Executive in Singapore. “Cloud skills are usually found outside of banking, so there’s been a lot of interest in bringing cloud talent into the banking sector,” he says.

“I see demand in analytics increasing as banks look beyond pure digitalisation and try to understand their business better, with the goal of optimising existing business model and processes,” says Fong. “A simple example is banks leveraging analytics to identify consumer demographics and to predict spending behaviour based on past transactions to create a product tailored to individuals,” she adds.

Skill shortages are starting to emerge in Singapore and Hong Kong for people with AI experience as banks compete with tech firms in a tight job market. AI skills are often most needed in banks’ innovation labs, where they pilot projects that use emerging technologies. “As banks further build their tech capabilities to enhance customers’ digital experience, candidates who are equipped with technical skills in deep-tech areas, such as machine learning and artificial intelligence, are in high demand,” says Robbert Pauli, senior manager of technology at Randstad in Hong Kong.

Full-stack developers who have DevOps experience, particularly in continuous integration and continuous deployment in pipeline configurations, are sought after in the banking sector, says Pauli. “They’re expected to deliver on digital transformation initiatives, such as APIs and digital applications, as well as research and recommend new digital tools that can give the bank an advantage over competitors,” he adds.

Demand in these jobs is partly driven by banks doing more business over the cloud and giving employees more remote access to their platforms during Covid-19, says Sam Lam, head of practice at STC Search in Hong Kong. “And banks are also now closely partnering with, instead of competing with, fintech startups. In most cases, these fintechs are based in different locations in Hong Kong, and the collaborations require a very high degree of IT security. As a result, vulnerability engineers and remote access engineers are in strong demand,” he adds.

Banks need UX and UI professionals to design the new (or enhanced) customer-facing platforms that they have been launching as people and businesses perform more online transactions during the pandemic. New products rolled out by DBS in Q1, for example, include “guided conversations via chatbot for Covid-19 corporate and retail relief measures” and “tele-advisory for online financial planning”. “Front-end UX/UI engineering on digital projects are high-demand skills as banks look to stay relevant in today’s online world,” says Adam Davies, associate director at recruiters iKas International in Singapore.

“Demand for data scientists who are technically strong yet have the ability to hire and manage a team remains in constant demand by financial institutions and tech firms alike,” says Zhao from Space. “Now that data and algorithms continue to drive banks’ strategies in areas like automation and detecting fraudulent activities, there will be continued growth and demand for this skill set,” he adds.

Covid-19 has significantly increased banks’ need to undertake enhanced credit reviews, says Hong Kong-based Robert Sheffield, managing director for Greater China at Morgan McKinley. As a result, data-led credit analysts, who rely on the use of big data to make decisions, are becoming more in demand, he adds.

Developers to work on transformation projects

Banks in Asia continue to hire software engineers, including full stack developers, to work on on-going large-scale transformation projects, says Daniel Warwick, Singapore managing director at Eames Consulting Group. “But the impetus is to keep on building what’s in progress rather than starting new projects from scratch,” he adds.

“There’s been a fair amount of people moves across technology – and because the more operations-type tech roles are quite critical in these uncertain times, banks have been looking to backfill these first,” says Bethan Howell, head of quantitative research and trading technology at Selby Jennings in Hong Kong.

Photo by Tianyi Ma on Unsplash