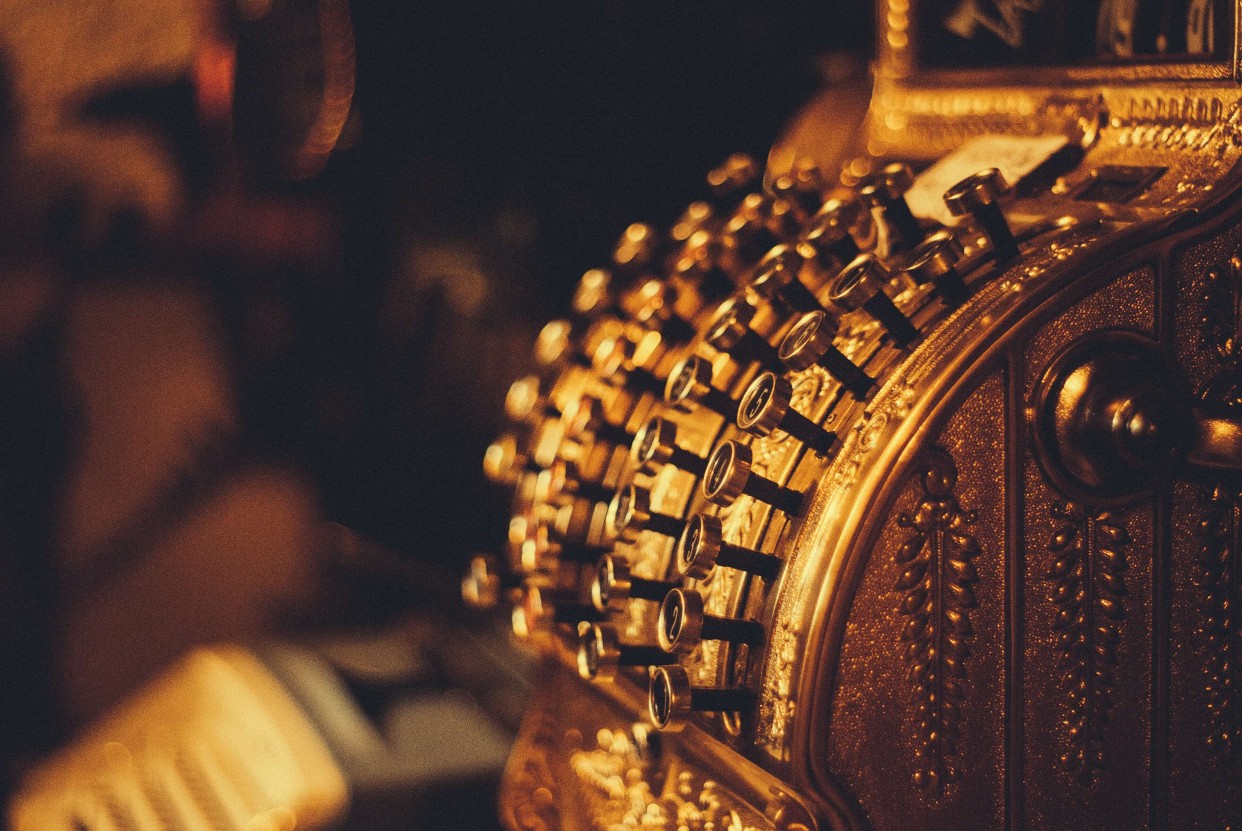 The job market in private banking in Asia may not be as buoyant as 12 months ago but it hasn’t been pummeled to the same extent as many other sectors, investment banking included.

“Asia continues to be a growth driver in wealth management and therefore private banks will continue to look to grow their business, either organically or via acquisitions,” says former Merrill Lynch private banker Rahul Sen, now a global leader in private wealth management at search firm Boyden. “We’re in troubled times, but private wealth creation continues to take place in Asia,” he adds.

If you’re looking to move to a new private bank in Singapore or Hong Kong this year, your list of ideal potential employer shouldn’t just include those who are hiring the most relationship managers (although that helps). You should also consider which firms currently have the most productive RMs – in other words, the bankers controlling the most assets under management (AUM) per head. These RMs not only have the most secure jobs, but also likely received the largest bonuses earlier this year for their efforts in 2019.

New figures from Asian Private Banker, displayed in the table below, reveal the top-10 firms for AUM per head in Asia (based on 2019 AUM divided by 2019 RM headcount).

Goldman Sachs, which has a strict focus on ultra-high net worth (UHNW) clients, is clearly ahead of all its rivals – its average relationship manager looked after a whopping $923m at the end of last year. Goldman’s private bank  has traditionally been a conservative recruiter in Singapore and Hong Kong, but this is beginning to change.

In late January, even as Covid-19 first began to spread in the two cities, Goldman announced that it planned to increase its headcount of APAC-based private wealth advisors (the GS name for private bankers or RMs) by 50% over the next three years. This would entail adding about 50 RMs by the end of 2022.

US rival JP Morgan, which has a similar UHNW emphasis, ranks highly on the productivity chart, and it also enjoyed a substantial year-on-year increase (22%), suggesting that its RMs in Hong Kong and Singapore pocketed decent 2019 bonuses.

Morgan Stanley is in the top-10 too, and registered an 18.4% rise. And there’s good news if you want to join the bank. In January, Morgan Stanley said it wanted to add more RMs – about 30 to 35 of them – in Singapore and Hong Kong by the end of 2020.

It’s not just about American banks. UBS, the largest private bank in Asia, experienced surging productivity (and potentially bonuses) last year – its 37.8% rise in AUM per head was more than at any other top-10 firm. UBS has largely achieved this by weeding out unproductive RMs rather than increasing its headcount. As many other banks rushed to hire to cash in on surging Asian wealth, the compound annual growth rate of UBS’s Asian headcount was -1.2% between 2015 and 2019, according to Asian Private Banker.

If you want to work for an Asian bank with high AUM per head and high bonus potential, Hang Seng and CMB are your best bets. Of the European boutiques, Pictet and LGT have the most productive bankers.

Photo by Ramiro Mendes on Unsplash