Banking jobs are bouncing back in June, but not in the U.S. 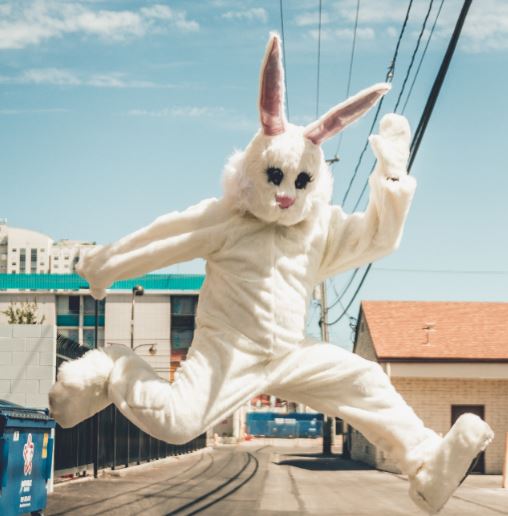 It's slowly happening. As lockdowns are lifted and banks like Goldman Sachs ease staff globally back into offfices, hiring at major banks is showing signs of rebounding. However, it's bouncing back faster in the U.K. than in America.

The chart below, based on figures drawn from data provider Burning Glass and covering newly released jobs posted on the job sites of 12 major banks, illustrates the trend. Following a hiring peak in mid-March and a hiring trough in late May, newly released jobs have risen again. But the two countries are not in synch.

As the chart shows, newly released U.K. finance jobs are now at 47% of their March peak. In the U.S. they're at just 12%. In the U.K. there are now more jobs being advertised than in late February. In the U.S., we're still at recent historic lows.

There are a few potential reasons for this. Anecdotally, hiring in the U.S. has been hit by the protests after Floyd George was killed in police custody. Equally, the U.S. has been hit particularly hard by the virus. At the same time, though, Burning Glass's figures suggest that the U.K. at least is locked into a jobs release cycle that peaks every one to 28 days - and that last weekend's peak could soon turn into another trough. By comparison, U.S. banking jobs are released less erratically and have been in a steadier and more moribund state throughout the crisis. With luck then as things normalize - even if the virus is still uncontained - this will slowly change. Both jobseekers and recruiters will hope so.

Photo by NeONBRAND on Unsplash