Cantor Fitzgerald is moving jobs out of NYC 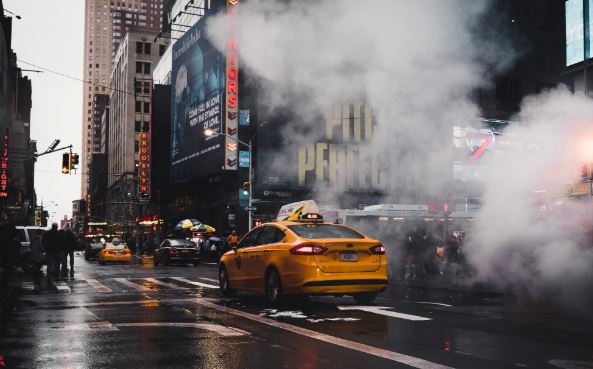 For anyone who missed it, Cantor Fitzgerald doesn't count among the finance employers buying into the notion that you don't make layoffs during a pandemic. Bloomberg reported back in May that Cantor was planning to make 'hundreds' of job cuts. Now it's becoming apparent that some of the layoffs are the result of moving jobs to lower cost sites.

In a post on the New York State WARN noticeboard earlier this month, Cantor Fitzgerald Securities' operations division said it's cutting 76 jobs in New York City as the company moves to an 'out of state location.' It's not clear where the jobs are moving to, but Cantor already has multiple U.S. offices to choose from, including in Alabama, North Carolina and Utah.

Cantor didn't comment on its NYC layoffs, which are understood to be among those reported in April and May. The WARN notice says they will not happen immediately, but are scheduled for between September and December 2020.

Photo by Luke Stackpoole on Unsplash