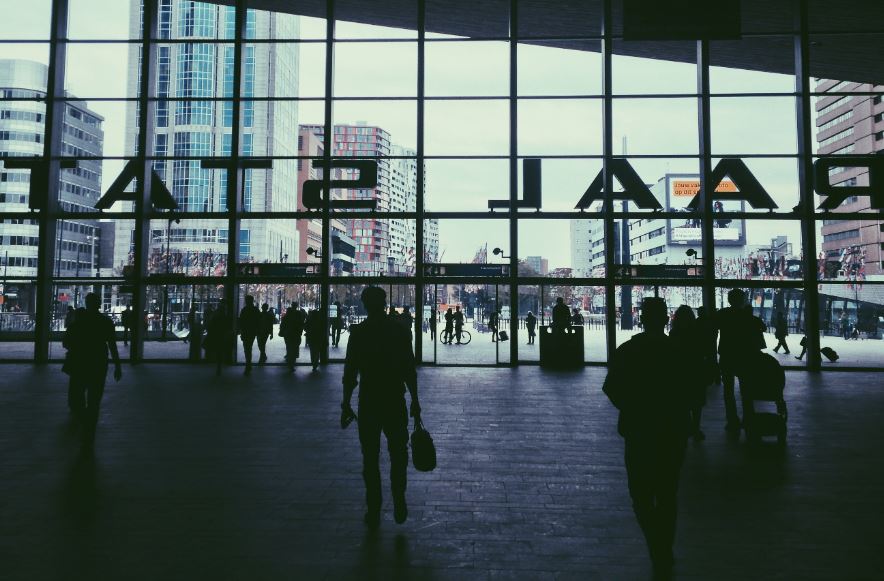 Where do you go for a fresh challenge after working at Rothschild?  The answer it seems is private equity.

Hoffman-Becking was a managing director and had spent a decade at Rothschild, most recently running its DACH debt advisory and restructuring practice. Rothschild has promoted Ekaterina Ksoll and Henning Block, who worked under Becking, to run the business.

Separately, Philipp Gillman, a manging director covering the transport sector, is also understood to have left, but unlike his fellow former colleagues, he is said to be joining another bank.

Rothschild has the biggest banking team in Frankfurt and is seen as a stable employer, so why leave? “It’s a nice place to work and you don’t really get fired. But there are too many seniors so if you want to progress, it’s hard,” said one former director.

The bank has around 17 managing directors in Germany alone where it employs a team of around 70 bankers according to one source. The MD headcount has dropped from 23 last year following the departures of Becking and Gillman while Walter Cammann is understood to have retired.

Rothschild has no plans to reduce headcount in Germany despite a steep fall in M&A activity and is looking to bolster its debt advisory team with internal hires and new hires.

Photo by Rowan Heuvel on Unsplash