Top banker says he had enough to retire at 31, but didn't 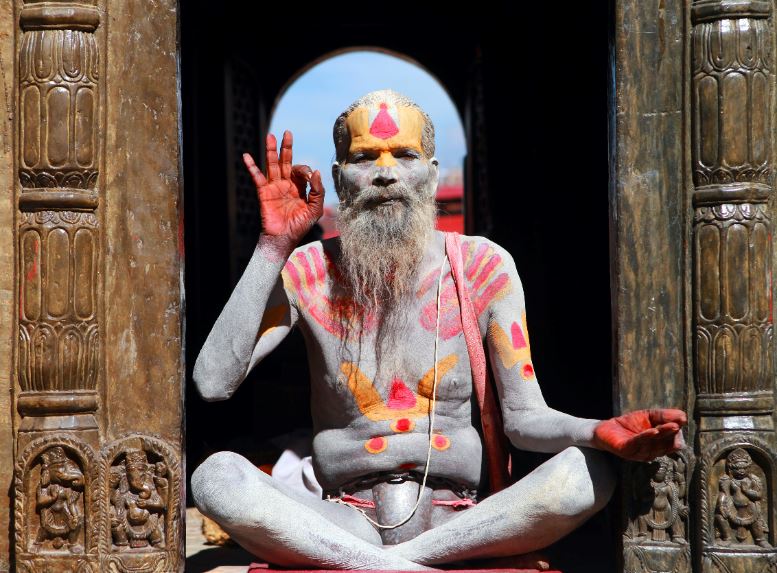 If you're toiling in an investment bank with a view to achieving the indefinable "number" that will allow you to throw it all in and make a career out of taxidermy for deceased pets in the Caribbean, you're probably doing something wrong.

Most people in finance have a number, but one senior banker says it is not the way to go.

Richard Handler, CEO of Jefferies and Instagram meme mavenm participated in an Instagram interview in which he revealed that he reached his own personal number at the age of 31. Handler, who's now 59 years-old is still working in finance today.

"On May 15, 1995 I knew I had enough money to live a very nice lifestyle for the rest of my life," said Handler. "I worked hard to get there and once I got there, I was determined to do only what I wanted to do 'career-wise.'"

However, instead of getting out of finance and pursuing an alternative career, Handler said it took him all of 24 hours to decide that it made more sense to stick around. "On May 16th I woke up and realized I was already doing it and have never looked back. I would have been much happier in the early days if I had never had a stupid arbitary goal in mind," he concluded.

Handler doesn't say how big his stupid arbitary goal actually was, but chances are it was at least $10m. After another ~three decades in the industry he's worth multiples of that, having collected $44m (mostly in stock) last year and a similar amount in other years too. Among big bank CEOs, Handler is often the best paid.

So why not step back and start that 'passion project'? Handler still likes life the way it is. He says he's overlapped his work, family and philanthropy in ways that are incredibly "time efficient." Jefferies people seem to hang out a lot outside of work: "Our spouses are friends and our kids all know and like each other," says Handler. "We all go on vacations together, live near each other and spend a lot of time together."

Handler declares himself to be one of "happiest and luckiest" people around. "I never planned it this way, but my life just naturally blends together in a manner such that it's impossible to determine if I am working, hanging with friends, or giving back. I love it."

If Handler did want to step down, we suspect he could have a side-gig as a life coach to senior bankers like Daniel Pinto at JPMorgan who recently had a difficult time alone in a New York hotel. He could also challenge Ray Dalio of Bridgewater Associates as an authority on the good life and how to comport yourself when you work in finance and have gone beyond monetary fulfillment.

Photo by Ashes Sitoula on Unsplash