Morning Coffee: Women bankers worry that lockdown will affect their bonuses. The new C-suite job that everybody leaves 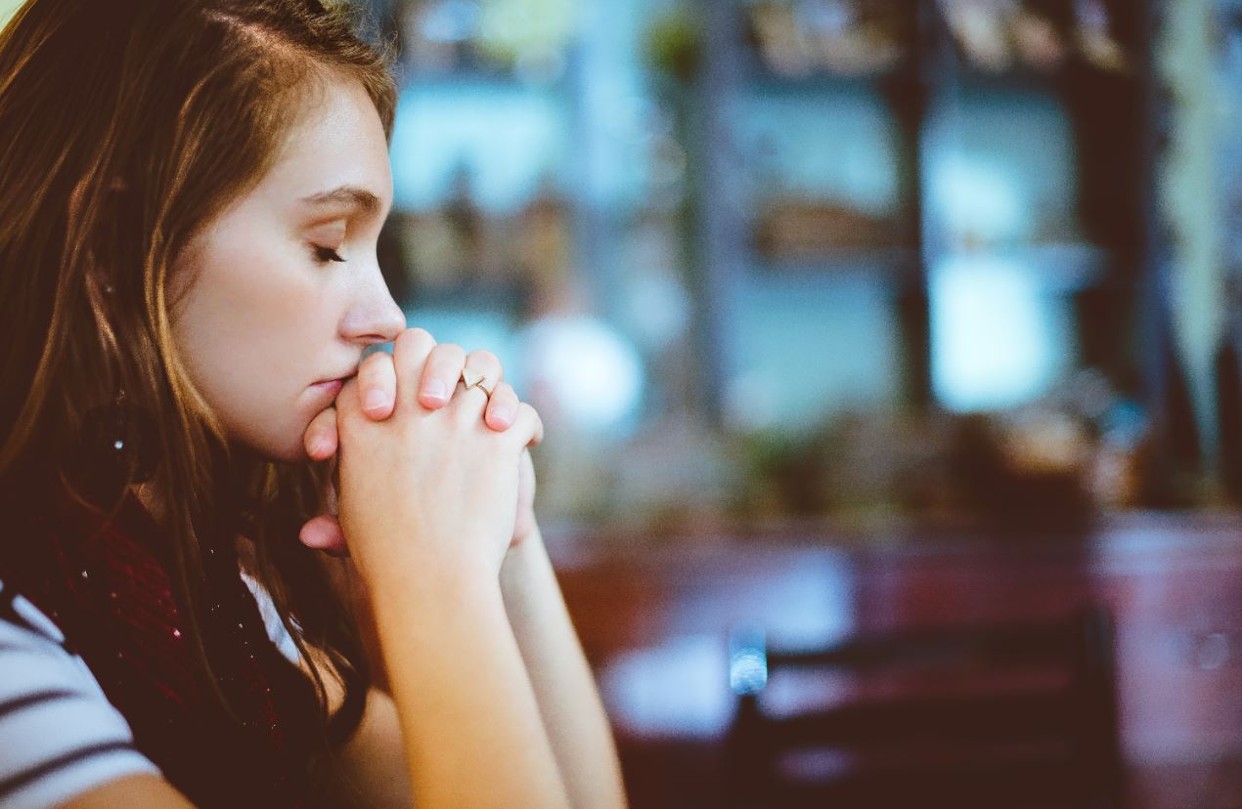 With some banking teams (mainly in markets) looking at record revenues, and some (mainly in advisory) heading for a year to forget, the Q2 results stage doesn’t necessarily seem too early in the year to start worrying about the 2020 bonus round. The people who get paid this year will be the ones with a boss who is prepared to dig in and fight for them. And those, in turn, will be the people who have a good “highlight reel” of profitable deals done, and who have put the time in to make sure that the relevant person on the compensation committee is aware of their successes.

This undeniable fact of the industry has always been the subject of some suspicion that it disadvantages women; both as a general feature of a system that rewards loudmouths and self-promoters, and specifically because there’s a widespread and not wholly inaccurate perception that lots of bosses just don’t fight as hard for their female staff. Under lockdown, however, several prominent women in investment banking (speaking anonymously to Financial News) are worrying that the problem will be particularly acute.

This wasn’t how it was meant to be, of course; at the start of the crisis, many thought that by breaking the culture of presenteeism and bringing senior bankers face to face with the realities of organising childcare, the great move to work-from-home might help to kick start a change in the way that working mothers were viewed. However, in many households, it seems to have turned out that locking yourself into a spare room and bolting the door against interruptions to your Zoom calls isn’t really a viable solution. Although there are some positive stories of family teamwork and fathers taking on more responsibility, several of the women interviewed have ended up effectively giving up on the normal working day, and only really starting to address the challenges of finance after 5pm or when the kids have gone to sleep. Many banks have recognised how tough it is and offered additional leave to bankers with caring responsibilities (up to 10 days at Goldman, five at JP Morgan). But as everyone knows, it isn’t the human resources department that’s involved in the bonus conversations.

If you don’t have “a lot of help”, in the words of one interviewee, then investment banking is notoriously difficult to combine with normal family life, for men and women. Most employees deal with this fact by sucking it up, working harder and making it all fit together by sacrificing sleep. According to one syndicate banker, this is what women seem to be doing – late at night, “a lot of people are logged on, but all the mothers are logged on”. The trouble is, of course, that doing all your best work when nobody’s watching is not necessarily the way to a good number at the end of the year. Wall Street is doing its best to redress gender balance – there were a record number of women in the JP Morgan MD promotions – but it isn’t easy.

Elsewhere, there’s a slightly paradoxical situation in the job market for chief diversity officers. It’s a hot hiring market – every large company wants one, including most of the big investment banks. But nobody seems to be able to hang on to them; they resign, or get headhunted, or leave in some other way, often with considerable bad feeling. The problem seems to be that chief diversity officer isn’t your normal C-Suite title; in order to have the credentials to get the job, you need to be the kind of person who’s motivated by a real drive to make a difference.

But making a difference is difficult; cultural change comes slowly in banking and diversity ends up being one goal that’s traded off against others. So CDOs seem to quickly become frustrated, and to worry that they’re being used to cover up a fundamental lack of desire to do anything on the part of the occupants of the other offices on the executive floor. Normally, you’d be able to compensate employees you wanted to keep by paying them a load of money, but diversity officers are idealists. Perhaps the problem is in the nature of the role – it’s got “chief” and “officer” in the title, but it’s not a job where you can make things happen by ordering them to be so.

If one of your colleagues has tested positive for COVID-19, do you have a right to know? The answer is basically yes, if that means that you’re at risk, but the unfortunate colleague also has a right to privacy which can be difficult to balance. (WSJ)

Credit Suisse has settled some shareholder lawsuits relating to the huge writedown on bond positions made early in Tidjane Thiam’s tenure as CEO. This decision set the tone for Mr Thiam’s relationship with investment banking employees for several years – finally putting it to rest feels almost symbolic. (Finews)

If you’ve been working from home for the last six months, your dog might not realise that this isn’t going to be a permanent state of affairs. According to dog psychologists, you should start enforcing some degree of separation now in order to introduce the idea of your absence gradually, to avoid tantrums when the return to office work happens. (Bloomberg)

Matthew Larson, currently CFO of Barclays Americas and of the overall Barclays investment bank, will be moving to Jefferies to replace Peg Broadbent, who was an early banking industry loss to COVID. (Businesswire)

Facebook’s “global client council” consists of representatives of its biggest advertisers, who are treated to dinners and entertainment and high level executive access, in the expectation that they will back Facebook up and not boycott it when the company gets into trouble. It all seems very reminiscent of investment banking. (FT)

New York’s hedge funds have realised that if enough of their employees are working from locations outside the city, they might be due a break on the local tax. (Bloomberg)

Goldman Sachs Asset Management quants have created a “coronavirus factor”, which (hopefully) measures stocks’ positive or negative sensitivity to the pandemic. The idea is to get as neutral as possible to the factor, partly so that a carefully constructed portfolio doesn’t suddenly fall apart when a vaccine is invented (Business Insider)

Photo by Ben White on Unsplash