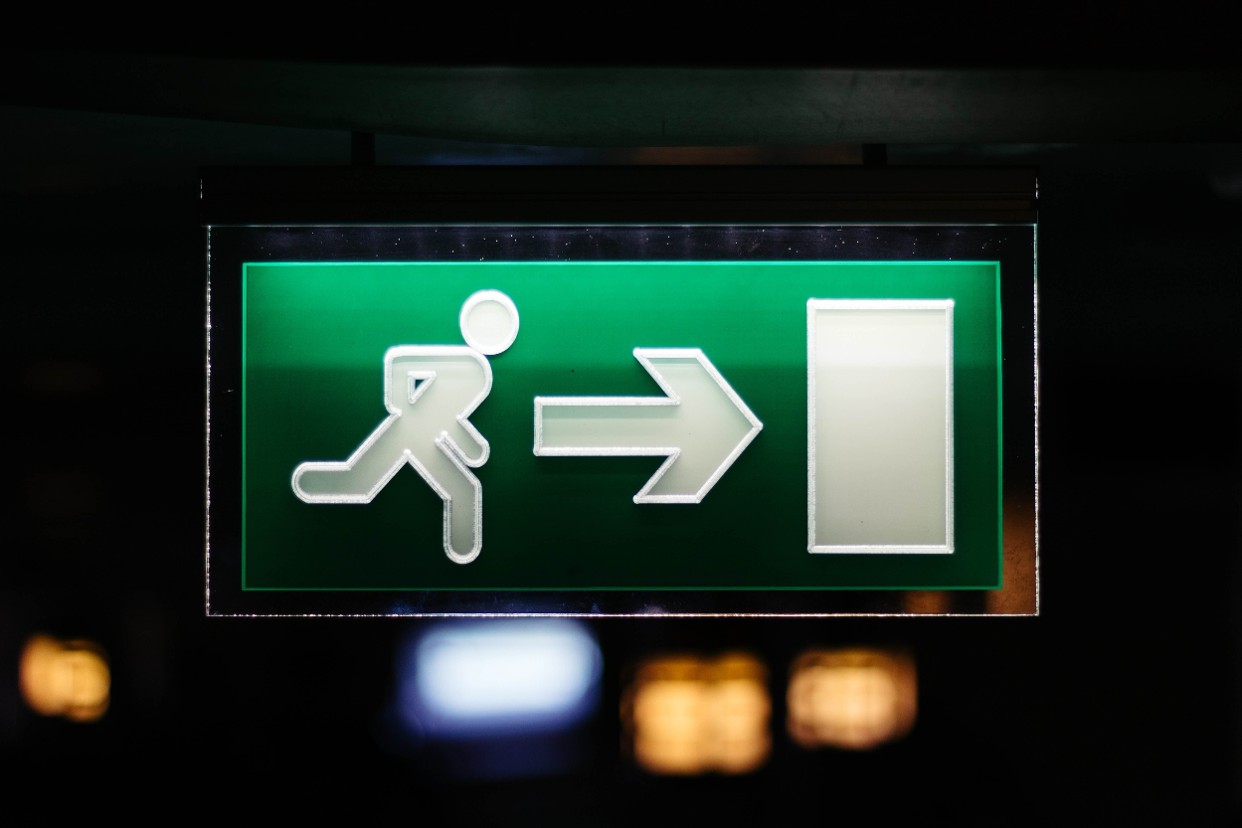 He departed earlier this month, according to his LinkedIn profile. Tan told us that he has taken early retirement. UOB declined to comment on his move.

Tan was a managing director and joined UOB in February 2014 to help set up and hire bankers into a new unit servicing the local needs of multinationals.

Prior to UOB, Tan spent about eight years in a similar team at Citi, the global subsidiaries group. He worked initially as a director and was promoted to managing director and Singapore country head of the group in 2010.

Tan, who has an accounting degree from Australia’s Curtin University, spent much of his early career at GE and was latterly an international treasurer at GE Energy between 2001 and 2005.

Photo by Alex Holyoake on Unsplash