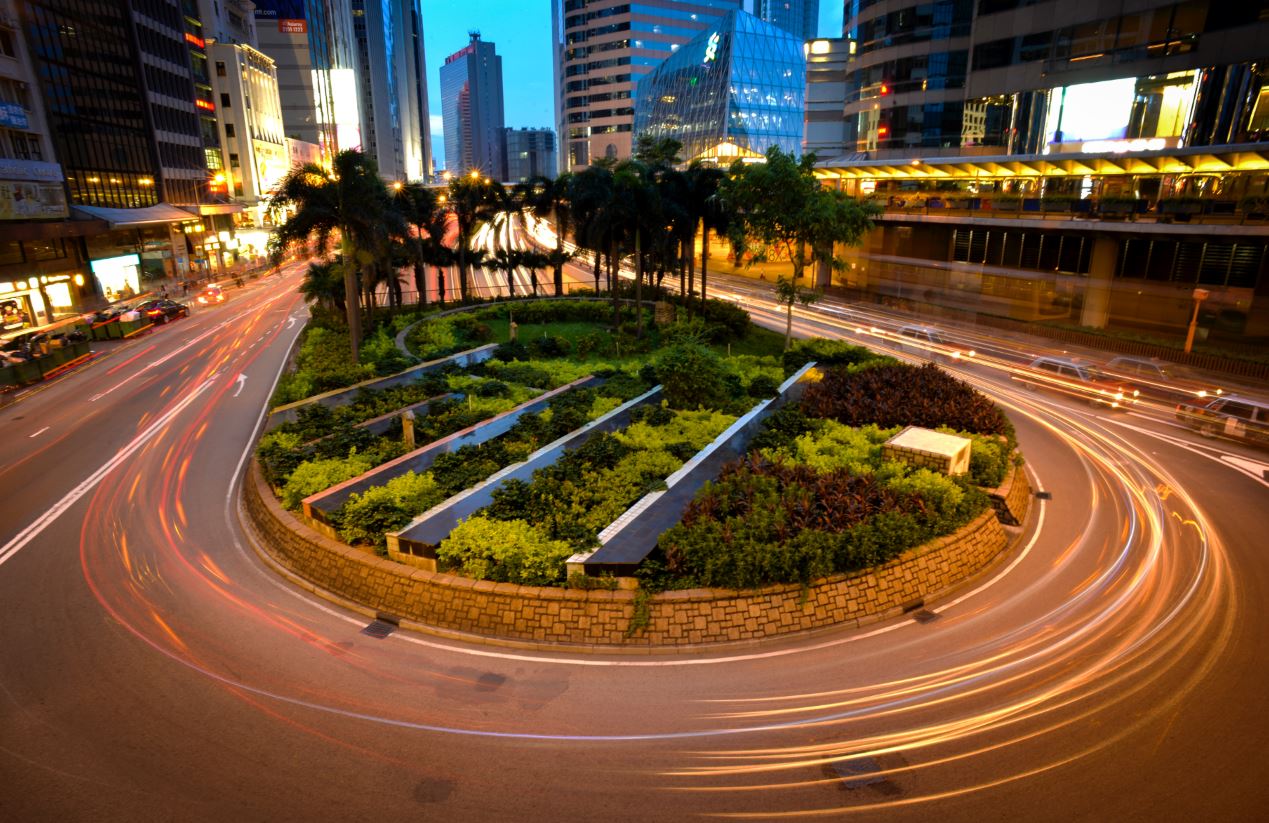 As Western banks cut back their hiring in Hong Kong during the pandemic, the ability of Chinese banks to poach people from them has increased, say recruiters in the city.

Aiken Cheng, who worked for Standard Chartered for more than 15 years, is a case in point. He joined China CITIC Bank International, the Hong Kong subsidiary of CITIC, earlier this month as executive deputy general manager and head of distribution strategy and performance management.

Cheng spent the past 18 months of his Stan Chart career as executive director, performance management deposits for Hong Kong. Prior to that, he was director, channel development, Greater China and North Asia (GCNA), for a similar length of time.

The ability of Chinese banks to attract senior Hong Kong candidates like Cheng has increased over the past few years, due in part to their rise up Asian league tables. Covid-19 has made them more popular among job seekers, because their levels of hiring have stayed strong compared with their Western peers that have cut back Hong Kong vacancies over the past few months, says a Hong Kong-based recruiter.

The headhunter has seen a rise in “opportunistic” hiring by Chinese banks since late March when HSBC and Standard Chartered imposed freezes on non-critical hires. CICC chief executive Huang Zhaohui spotted the trend back in April. “The economic and financial crisis resulting from the coronavirus outbreak has created an excellent opportunity for us to speed up our global expansion,” he said at the time.

Mainland banks also took on talent from Western competitors that were shedding staff in Hong Kong following the 2008 financial crisis.

New CITIC recruit Cheng began his career in Toronto as an information analyst at TD Canada Trust in 1998. He moved to Hong Kong in 2005 to join Stan Chart as a manager in the strategy business division.