Bank of America is hiring students globally for its Paris office 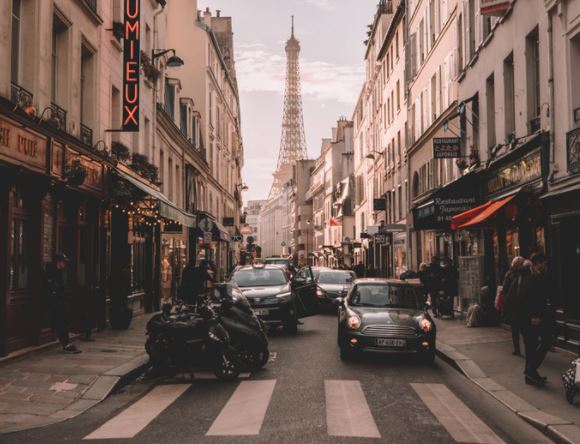 In the early 2000s it came as something as a shock to graduates in the UK when they found themselves competing for banking jobs with the top students from across Europe. Now, something similar could be happening in Paris.

Bank of America (BofA), which has around 400 people working at its office at La Poste in the eighth arrondissement, is hiring students to all its business lines in France for 2021.

The French office is Bank of America’s EU hub for after Brexit and the bank is targeting students from across Europe for its graduate roles there, not just from French universities.

Students who want to work for BofA in Paris can currently apply for summer internship roles in global corporate and investment banking (eg. Equity capital markets and debt capital markets), research and global markets (sales and trading), with a deadline of November 6. Most of the bank's European internships are open in both Paris and London although some (eg leveraged finance, wholesale credit) are only currently open in London.

Bank of America declined to comment on the split of graduate hires between Paris and London next year. The bank has yet to open EMEA recruitment for full time positions.

This year’s summer analysts and junior hires at Bank of America in Paris were drawn from universities including HEC and ESCP Europe. In future they may come from Imperial College or the London School of Economics too.

In France, it’s usual for students to do multiple long internships en-route to a full time job. At U.S. banks, however, the norm has been for students to complete summer internships for 10 weeks and to return the next summer in a permanent role if employers liked them. Bank of America is pursuing the latter option, which could mark a change for French students more used to the former.