Students who want jobs in finance have this personality defect 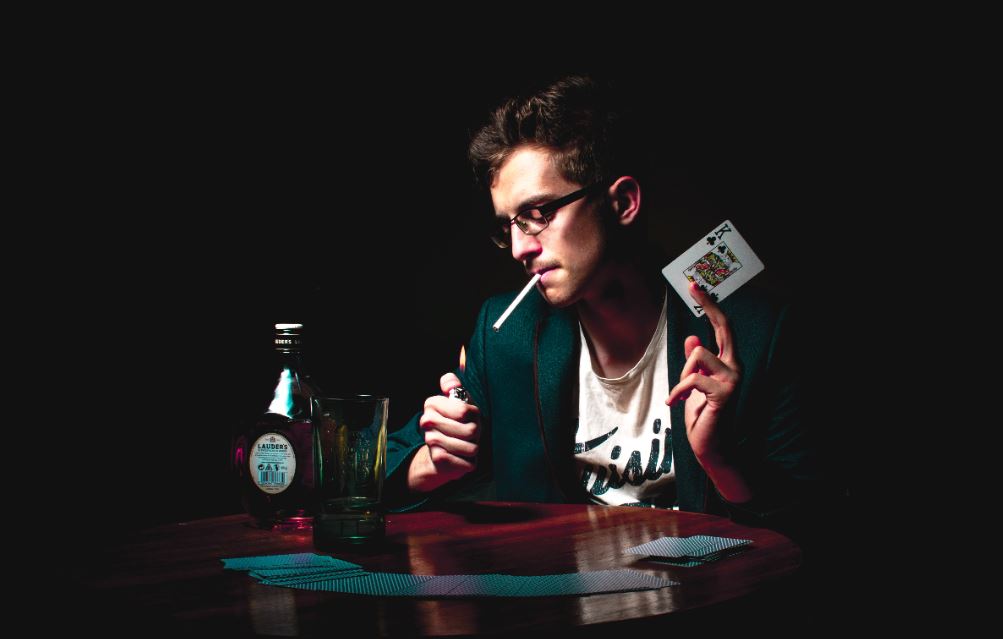 A new accusation is being leveled at students who want to work in the financial services industry. Not only are they, it seems, prone to psychopathy, they're also a lot less trustworthy than students with other aspirations in life.

The new personality defect of young people who want to go into banking was unearthed by professors at the German University of Cologne*. Using a series of experiments run on over 200 students at Goethe University in Frankfurt, Germany, the professors set out to unearth whether students with an interest in finance have different personality types, even before they even enter the industry.

Despite being less trustworthy, the academics found no evidence that the students were being excluded from banking jobs - if anything, the more they wanted to work in finance and the more untrustworthy they were, the greater their chances of success.

The academics suggest their findings explain why the public lack trust in banking and why the banking industry is prone to misconduct. However, they also note that students interested in finance appear to be unhealthily interested in exploiting "situations of asymmetric information," which is arguably what being a good trader is all about.

*Trustworthiness in the financial industry by Professor Matthias Heinz and Matthias Sutter.

Photo by Radu Florin on Unsplash