A Standard Chartered global head has just resurfaced in Singapore 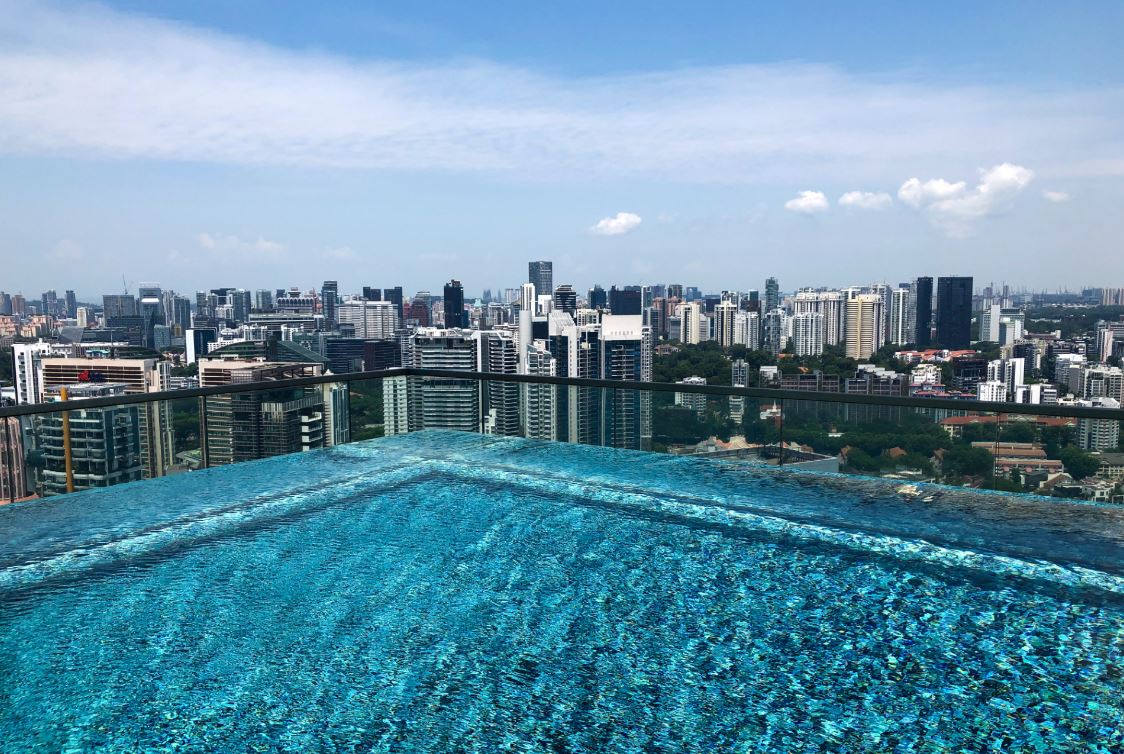 David Mann, Standard Chartered’s former Singapore-based global chief economist, has resurfaced at Mastercard. Mann joined the global payments company in Singapore earlier this month as chief economist for Asia, and Middle East and Africa (MEA), according to his LinkedIn profile. As we were the first to report, Mann left Stan Chart on June 19.

Mann had been with Stan Chart since 2000 and was promoted into his most recent role in 2017, having previously been chief economist for Asia. He joined the bank in London and was a founding member of the FX strategy team in 2002, moving to Hong Kong in 2005 as a senior FX strategist.

In 2009, Mann relocated to New York as regional head of research for the Americas, responsible for covering the US economy, managing the Latin America team, and providing clients with the bank’s view on Asia in the US time zone, according to Stan Chart’s website.

His departure from Stan Chart followed, although is not necessarily related to, the consolidation in Q2 of the bank’s strategy and economics groups into a single team called global research. Robertsen was appointed to head up the new team, and at the time of the merger Mann was to carry on as chief economist. “Whilst we recognise that strategy and economics fulfil different roles and have different audiences, it is critical for these two groups to be intensely aligned around our client priorities,” says an internal Stan Chart memo that was also seen by eFinancialCareers in June.

Photo by Ben Toogood on Unsplash