The easiest jobs to get at HSBC in Hong Kong 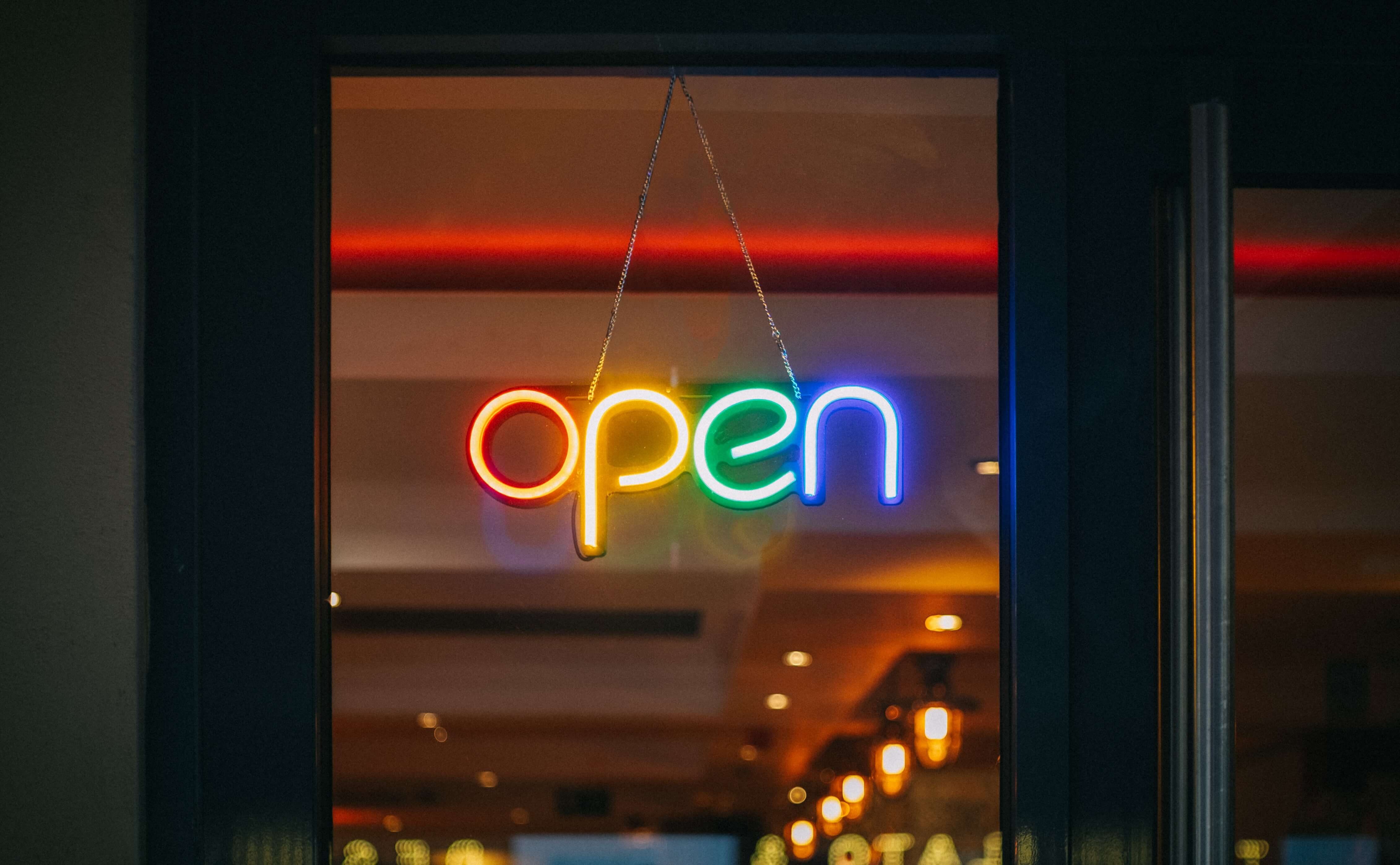 HSBC is back hiring again in reasonably large numbers in Hong Kong, where it has 106 jobs on its careers website. But while this is a turnaround from late March, when HSBC imposed a recruitment freeze on non-critical roles, it’s still less than half the amount of vacancies that HSBC would be advertising in a typical third quarter before the pandemic.

Following the economic damaged brought about by Covid-19 and Hong Kong’s political unrest, HSBC is now recruiting in a job market dominated by employers rather than candidates, who face an uphill battle to find work. Nevertheless, there are still some HSBC jobs in Hong Kong that the firm is finding hard to fill, indicated by the fact they’ve been advertised for far long than others. This potentially gives candidates the upper hand when it comes to interviews and pay negotiation.

If you want to apply for a job within HSBC Group that’s been online for ages, you will find that 11 of its 15 oldest vacancies (dating back to late May) are based in its Hong Kong subsidiary Hang Seng Bank. These are mainly customers service, sales and relationship management roles, suggesting that even in the current market, it can be difficult to poach client-facing talent.

“There are fewer jobs in commercial banking in Hong Kong compared with last year, so employers should be in control when they do hire. But on the other hand, some candidates are extra cautious right now about moving, because they value stability, which may explain why a few jobs are staying open for a while,” says a Hong Kong-based recruiter.

Local brand Hang Seng also lacks the pulling power of its more well-known parent company, so its jobs tend to linger unfilled for longer, says the recruiter. “But candidates can take advantage of this comparative lack of competition by applying to these roles, and remembering that Hang Seng can be a good springboard into HSBC itself further down the line,” he adds.

There are also four jobs in the main HSBC bank within the group’s 15 longest-listed vacancies. These include a relationship manager for global private banking. As we’ve previously reported, HSBC has continued to hire RMs in Hong Kong and Singapore during the pandemic. HSBC CEO Noel Quinn has prioritised Asian hiring at the newly combined wealth and personal banking unit, which includes the private bank. In Hong Kong, private banking recruitment is typically slow, however, as talent is in short supply and recruitment processes are often delayed by discussions about the likelihood of clients following RMs to their new firm.

Photo by Viktor Forgacs on Unsplash