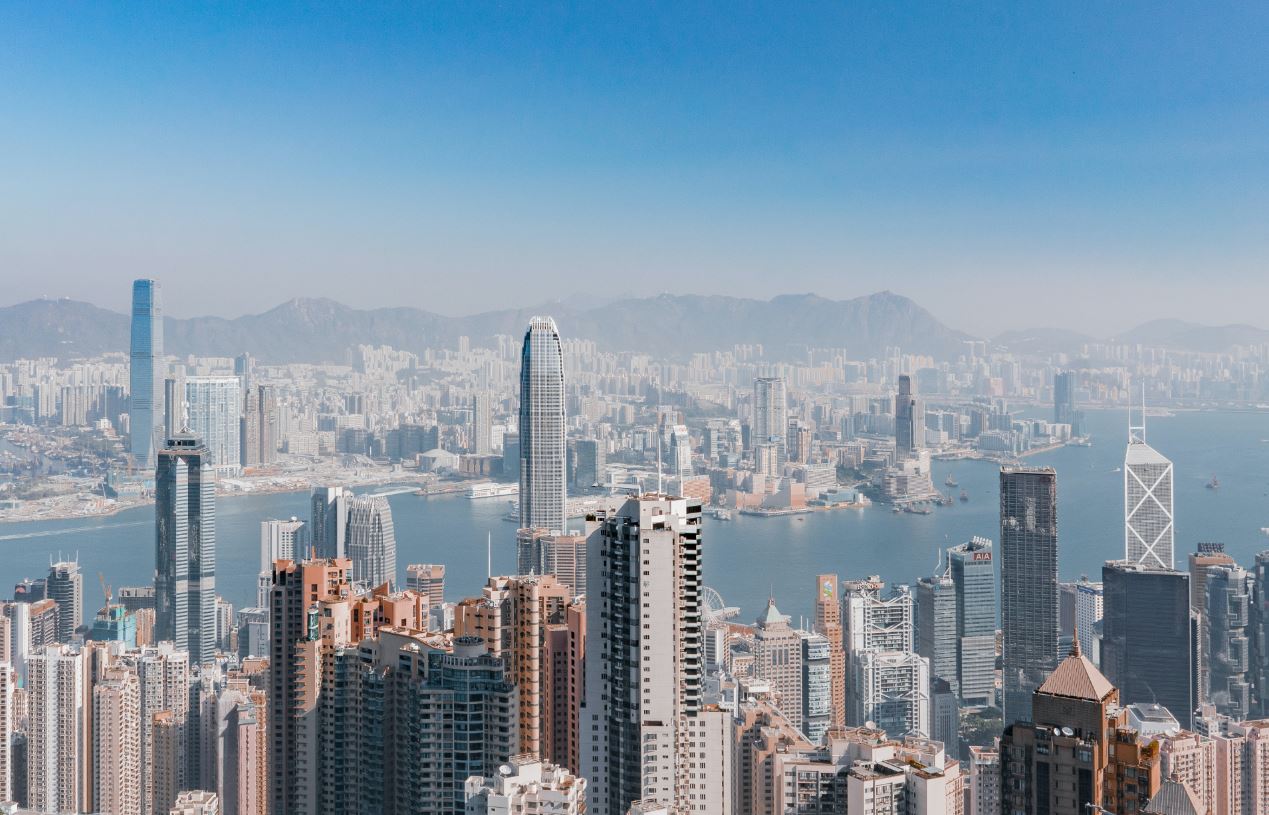 The blockbuster Ant Financial listing will provide a welcome boost for the bonuses of Hong Kong-based bankers working on the deal. Banks are expected to share between $300m and $450m in fees from the Hong Kong/Shanghai dual listing of the Chinese payments giant and world’s largest unicorn.

“The bankers working on this deal should have good bonuses for this year, even if IB bonuses are not what they once were,” says Philippe Espinasse, a Hong Kong-based IPO expert and former head of Asia equity capital markets at Nomura. “Excluding guarantees, as an ECM investment banker, the highest bonuses I received were in the years in which I worked on large, visible and prestigious transactions that made a lot of money for my employers,” he adds.

CICC, Citi, JPMorgan, and Morgan Stanley are sponsoring the Hong Kong leg of the IPO, and bankers at these firms will enjoy the largest resulting bonuses. Credit Suisse is working as a joint global co-ordinator. “The bulk of the fees – perhaps 75% or more – will be earned by the sponsor banks and, to a lesser extent, the global coordinator,” says Espinasse.

Goldman Sachs’ Hong Kong bonus pool won’t receive the same kind of boost, even though the US bank was hired earlier this month as a joint lead manager on the Hong Kong leg. “Fees for such a role should normally be relatively low,” says Espinasse. “Goldman has only just been added to the deal, and as joint lead manager (without an additional bookrunner title), which is basically a passive underwriting role with a fancy title. I wouldn’t expect GS to have much involvement in the decision-making process for, or the actual running of, the deal,” he adds.

However, no bank can “afford to turn its nose up to such a lucrative deal even if it’s just a global co-ordinator or joint lead manager”, says Abimanu Jeyakumar, head of Selby Jennings for North Asia. Ant Financial could raise up to $30bn, making it the largest IPO in history. “The deal will be a much-needed addition to the 2020 bonus pool in Hong Kong,” adds Jeyakumar.

Having Ant Financial in the pipeline has not triggered more recruitment at the banks involved in the Hong Kong leg, says Jeyakumar. “This deal will not specifically increase hiring in ECM right now, but I believe banks will look to bolster their teams longer term as they will have more fee income, and the Ant IPO will hopefully entice more private companies looking to list,” he adds.

Espinasse agrees: “The Ant IPO is now in its final stages, so I don’t think there will be much hiring at this juncture for this deal specifically. However, the IPO pipeline in Hong Kong is particularly heavy, with a number of ‘homecoming’ listings by Chinese companies that are currently quoted in other jurisdictions, particularly in the US. ECM teams will generally be kept busy going forward, and in some cases there may be additions to existing teams.”

Meanwhile, it will be all hands to the pump at Hong Kong banks in the lead-up to the listing, which is expected to take place in the next few weeks. “IPO execution involves investment bankers from a variety of teams, obviously including ECM, but also including country and industry/sector coverage on the corporate finance side, as well as support functions (legal, compliance), and equity research and sales on the securities side of the business,” says Espinasse. “Some bankers, particularly with tech sector or industry expertise may have been relocated for the deal from other jurisdictions, probably from the US,” he adds.

Photo by Ruslan Bardash on Unsplash