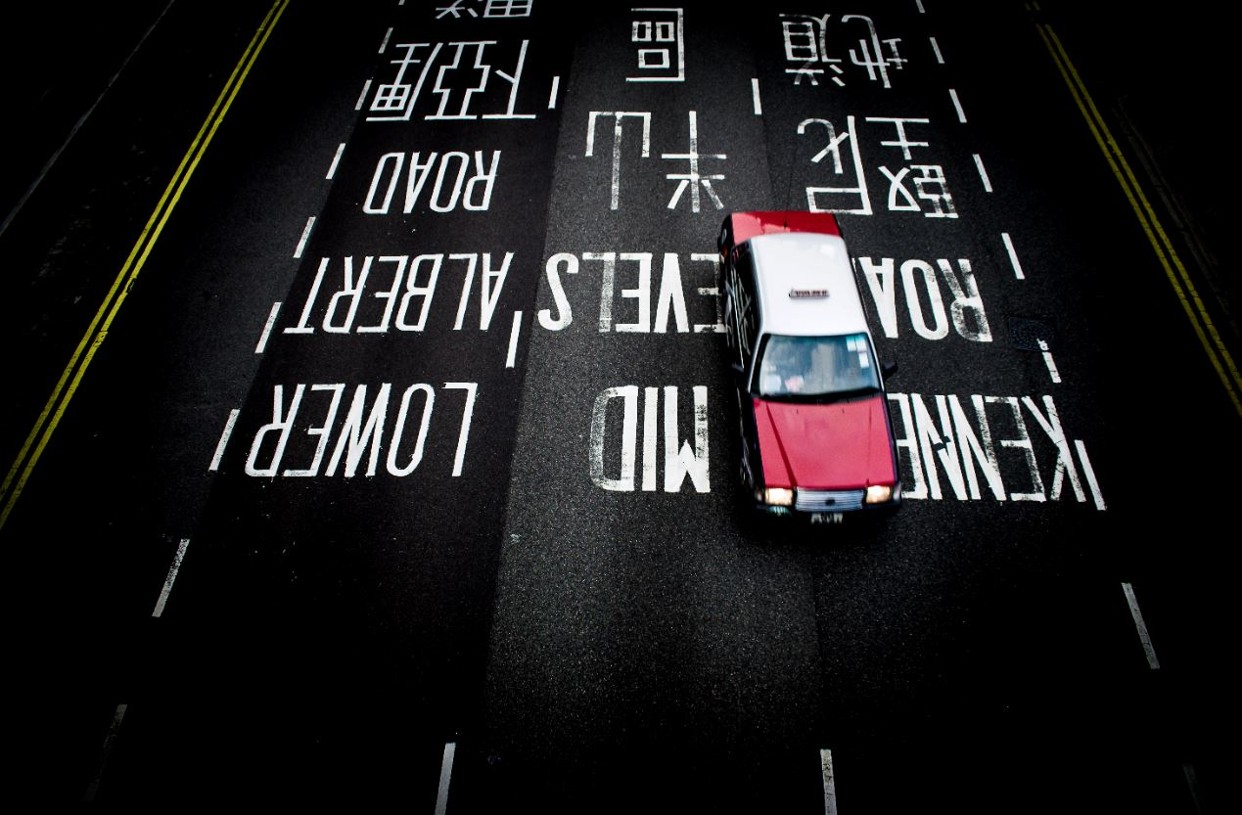 Political instability in Hong Kong has not yet triggered an exodus of existing finance jobs from the city to Singapore and other Asian banking hubs, despite news that Japanese online brokerage SBI is considering downsizing its Hong Kong operations. But recruiters say they are receiving more enquiries from small financial services firms about creating new jobs in Singapore – roles that might have otherwise been added in Hong Kong.

SBI, which employs dozens of people in Hong Kong, announced on Wednesday that it is reviewing its local presence in light of the national security law and may retreat from the territory as it fears Hong Kong’s status as a financial centre may decline. The firm has not announced where it would move Hong Kong jobs to, but Tokyo and Singapore are potential choices.

If SBI goes ahead with its plans, it would be the first Japanese financial institution to relocate existing Hong Kong jobs as a result of the security law. However, recruiters say they haven’t received enquiries from other firms about moving roles away from Hong Kong. “Some US and Japanese shops are worried, but it’s nonsense to say there’s a trend when Nomura, MUFJ etc are all staying put,” says trader-turned headhunter Matt Hoyle.

Another headhunter, who asked not to be named, says that SBI’s transfers would be “just a drop in the ocean” and that he doesn’t expect many firms to follow suit, at least in the short term. But he says employers in the finance sector are concerned that a Trump win in November’s election could lead to a further deterioration of US-China relations, with Hong Kong caught in the crossfire. “That will be the real test for jobs in Hong Kong,” he adds.

While jobs already based in Hong Kong are largely staying there for now, recruiters say small financial firms, in particular hedge funds and family offices, are prioritising Singapore over Hong Kong when opening new offices and creating new jobs.

“A lot of the senior hedge fund people I talk to in Hong Kong are now saying they need a Singapore office, and need new people to staff it. They want the ability to trade and work from Singapore, and to transfer wealth freely into Singapore,” says Will Tan, managing partner at Principle Partners, adding that the same funds are not currently considering reducing their Hong Kong headcounts. “But if things take a turn for the worse in Hong Kong down the line, hedge funds want to avoid a last-minute scramble to set up in Singapore,” he says.

It’s a similar story for family offices. “Most new family offices setting up shop in Asia are looking more towards Singapore than Hong Kong,” says Rahul Sen, a former Merrill Lynch private banker, now a global leader in private wealth management at search firm Boyden. “But existing family offices already in Hong Kong are just adding to their Singapore presence. There haven’t been drastic moves as yet to shut down Hong Kong offices and move them to Singapore,” he adds.

Meanwhile, Singapore-based recruiters say that since the security law was imposed in late June, they have been receiving more resumes from Hong Kong-based finance professionals keen to relocate on their own accord. “There’s been an uptick in recent months – more Hong Kong candidates have enquired about moving here, which may not be as easy as it was in the past, because Singapore authorities have tightened up employment pass approvals considerably this year,” says Angela Kuek, director of search firm Meyer Consulting Group in Singapore.

Another recruiter, who asked not to be named, says restrictions on work permits in Singapore could ultimately be a factor dissuading financial institutions from moving jobs from Hong Kong into the Republic in the future.

Photo by Jason Blackeye on Unsplash