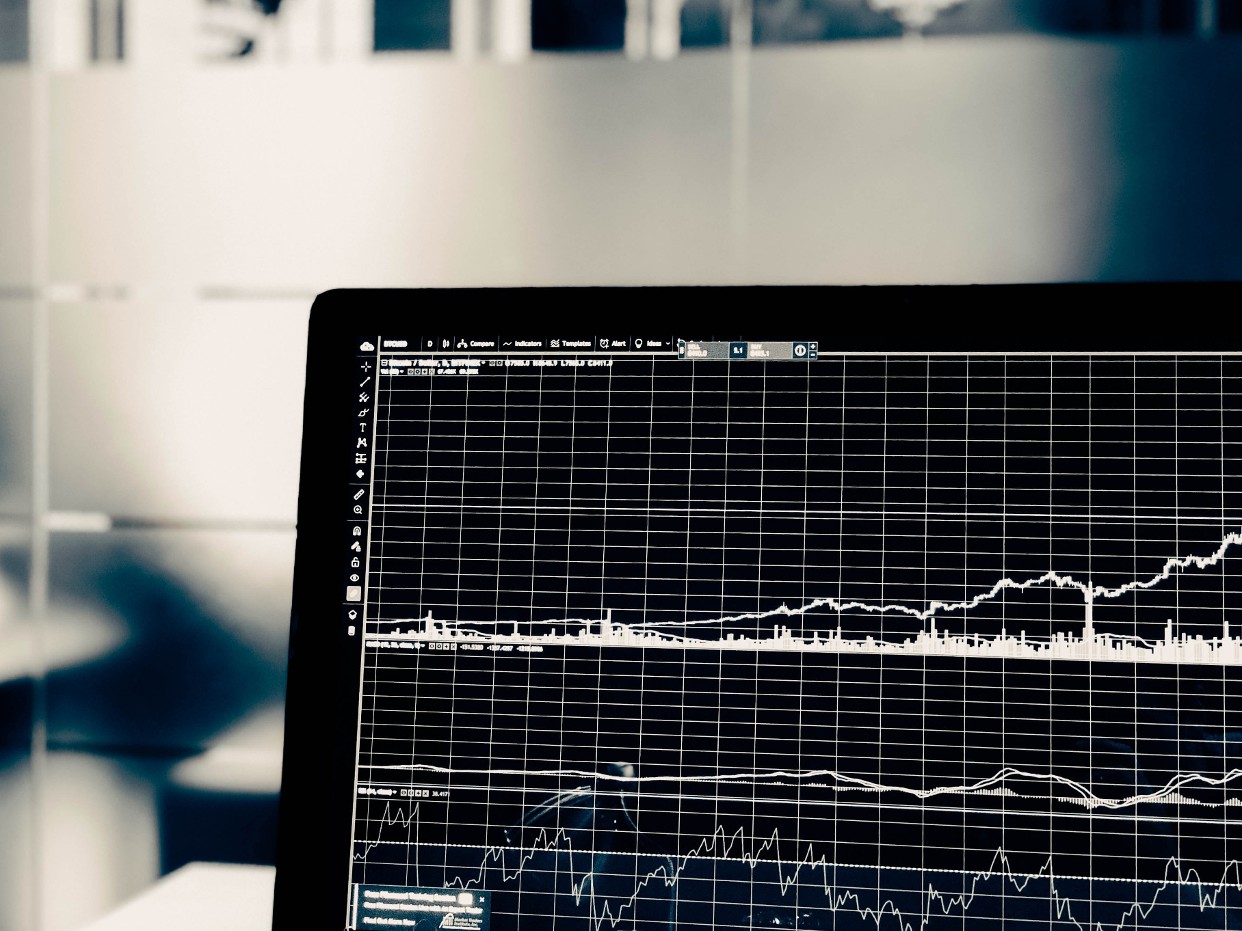 JP Morgan is hiring Hong Kong-based technologists to work on its trading platforms as developer roles in electronic trading remain in demand across banks in the city.

The US firm has, for example, two C++ developer vacancies – at associate and VP level, respectively – focused on electronic market making (EMM) and low latency trading. Both roles sit within JP Morgan’s expanding EMM technology APAC team, which is part of the software engineering group. They focus on the design, development, and maintenance of JPM’s “next generation low latency trading platform”.

To land either developer job you’ll need to be proficient in C++ as well as “multiple modern programming languages” (e.g. Python), and have expertise in “application, data and infrastructure architecture disciplines”. Other Hong Kong trading tech openings at JP Morgan include a Java software engineer, and a C++ developer for equity electronic trading.

JP Morgan may not find it entirely straightforward to hire the candidates it needs, because of the additional requirement that trading technologists are able to collaborate with the front office on a daily basis, say recruiters. The associate and VP positions, for example, require you to “build a foundation of trust with traders” by working closely with them to “define the specification/requirements for their trading needs”, according to JPM’s careers site.

As at other banks, it’s difficult to get a trading tech job at JP Morgan in Hong Kong without having previously worked in financial services. “Knowledge of industry wide technology trends and best practices” is needed for most roles.

JP Morgan is not alone in hiring trading technologists in Hong Kong. Goldman Sachs, for example, has two roles available (including a lead software engineer), while Morgan Stanley’s jobs include a C++ development associate.

Jobs in trading technology at JP Morgan and other firms – recruiters say UBS, Bank of America and Citadel have been hiring this year – are mainly sought after because of a wider industry drive towards automation, although the strong performance of trading teams during the Covid-19 pandemic has added to demand, say recruiters.

“The push for trading automation is increasing the demand for developers in Hong Kong,” says Matt Chung, a principal consultant at recruiters Pinpoint Asia. “And a few top firms have gone through massive growth in HK and Asia in the last two years, resulting in an unusually high demand for developers this year,” he says.

“Asia has historically lagged behind the US and Europe in the automation of markets activities,” adds former equities trader Warwick Pearmund, now an associate director at Hamlyn Williams in Hong Kong. “But banks are now hiring technologists in Hong Kong because this gap is closing rapidly, not only to fit in with global automation trends, but also to take advantage of regional initiatives such as China’s Stock Connect with Hong Kong,” he adds. The Asian equities market has recently become more “electronified”, according to a report released last year by Greenwich Associates.

Photo by Chris Liverani on Unsplash