Tencent faces skill shortages as it ramps up Singapore recruitment 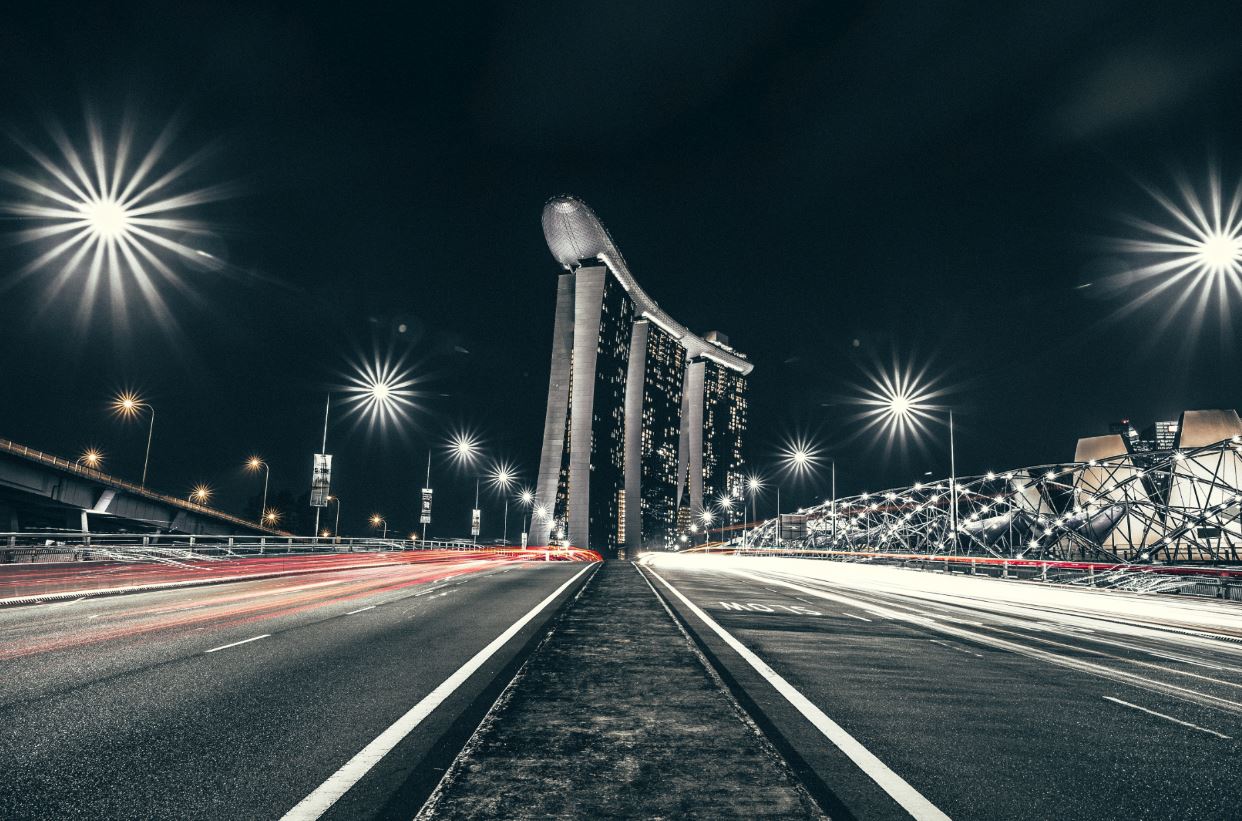 Tencent’s decision to set up a regional hub in Singapore will trigger more hiring at the firm and put further strain on the labour market as other Chinese technology businesses look to expand in the Republic, say recruiters.

China’s largest social media and gaming company is already an active recruiter in Sinagpore and has an office in International Plaza. Tencent has 75 local jobs on its website – more than Google (63), Facebook (48) and Microsoft (31) – including positions in data science, machine learning and software development.

Tencent, which owns super-app WeChat, is planning to open a new office in Singapore to “support our growing business in Southeast Asia and beyond”, according to a statement from the firm. There will be more roles on offer as Tencent launches its regional hub, although the skills required will be similar to now. “We just got wind of the fact that Tencent will be looking for data scientists, engineers, and technical service managers,” says Vince Natteri, a former developer who’s now managing director of IT search firm Pinpoint Asia.

Adam Davies, country director for Singapore at recruiters iKas, expects Tencent’s forthcoming hiring to focus on cloud development, DevOps, and site reliability engineering “as the company looks to capitalise on all the remote workers”.

There will likely also be more Singapore-based business development roles at Tencent, says Max Johnson, senior manager, technology and transformation, at Robert Walters. The tech giant has been investing heavily in Southeast Asia and regional language skills may become more important to its business development jobs as it uses Singapore as a base for further growth.

“For business development roles, the candidates would more than likely have to have a direct industrial comparison to the Tencent subsidiary they’re joining,” says Johnson. “For purely tech-related roles, employers in Singapore tend to take a more open-minded approach. Ultimately, software engineering, development and data science can be very industry agnostic, so it’s about identifying the best talent, rather than a direct industry correlation as a starting point,” he adds.

Davies from iKas says Tencent “will be keen to snap up banking tech talent if they have the required tech skills”. Unlike Google and Amazon in Singapore, however, Tencent has so far not been a prolific recruiter from the finance sector, according to employee LinkedIn profiles.

Tencent’s expected growth comes as other Chinese tech companies look to use Singapore as a launchpad into Southeast Asia – a tech-savvy region of 650m people – as geo-political tensions stymie their business plans in the US. TikTok’s owner ByteDance is planning to invest billions of dollars and recruit hundreds of employees in Singapore over the next three years, Reuters reported on Friday. Alibaba has spent $4bn to take full control of Singapore-based regional e-commerce platform Lazada, has purchased half of Singapore’s $1.2bn AXA Tower, and is in talks to invest $3bn in Grab.

Singapore has not taken sides as US-China poltical tensions escalate, and this has helped it attract investment from Chinese tech firms. The new jobs that flow from this investment will place further pressure on the labour market in technology, which is suffering from chronic talent shortages. The city state will create about 60,000 tech and digital jobs over the next three years, according to government estimates, but it is only producing 2,800 local tech graduates a year. The recent tightening of Employment Pass regulations has stemmed the flow of foreign talent into Singapore, at least in the short term.

But this doesn’t mean that the Chinese tech juggernauts will be at a disadvantage when recruiting in Singapore. “They will definitely face skillset shortages, but that’s a wider problem across the whole market, rather than specific to a business like Tencent. As a large MNC with a strong global platform, they should be able to attract strong talent,” says Johnson from Robert Walters.