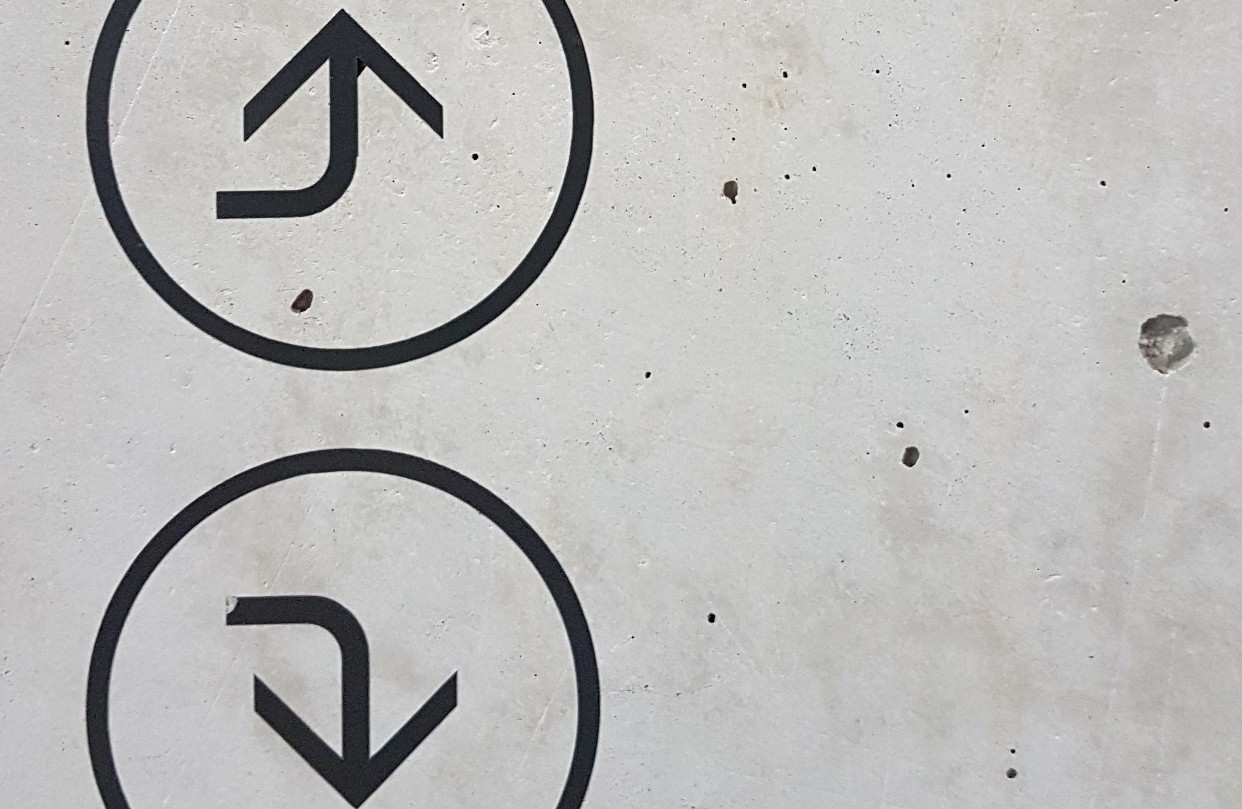 The average private banker at Credit Suisse in Asia has become marginally more productive over the last year, but still lags behind relationship managers at regional rivals UBS.

At UBS, by contrast, Q3 AUM in Asia rose 20% to $503bn year-on-year, meaning that its 926 bankers each look after $543m on average, 38% more than they managed at the end of September last year. UBS is controlling more client investments with fewer bankers as its headcount declined by 142 year-on-year.

The productivity of Credit Suisse’s private bankers inched up by 2.3% over the same 12-month period – their average AUM is CHF364m ($397m). The small rise is partly due to CS’s headcount of relationship managers falling by 10 to 600 year-on-year.

While revenue as well as AUM is typically a factor in assessing bonuses, UBS’s bankers will be feeling happier about their 2020 bonus prospects than their Credit Suisse counterparts will be, says a private banking headhunter.

Credit Suisse’s financial report no longer breaks out figures for markets, investment banking and private banking within its Asia Pacific division. Overall for APAC in Q3, income before taxes of CHF177m ($193m)

decreased 34% compared with Q3 2019. Net revenues of CHF728m ($794m) decreased 7%, “mainly driven by significantly lower other revenues and lower net interest income, partially offset by higher transaction- based revenues. 3Q19 included a gain of CHF 98 million related to the transfer of the InvestLab fund platform to Allfunds Group reflected in other revenues”, says the CS report.

The bank’s Asian results were impacted by the weakening of the average rate of the US dollar against the Swiss franc, which helped to decrease revenues and increase expenses. “Our operating environment continues to be significantly influenced by the global impact of the COVID-19 pandemic and by the reactions of investors and central banks. This is expected to continue to impact our results, including further potentially adverse impacts on credit losses and mark-to-market losses in our financing business and on transaction volumes”.