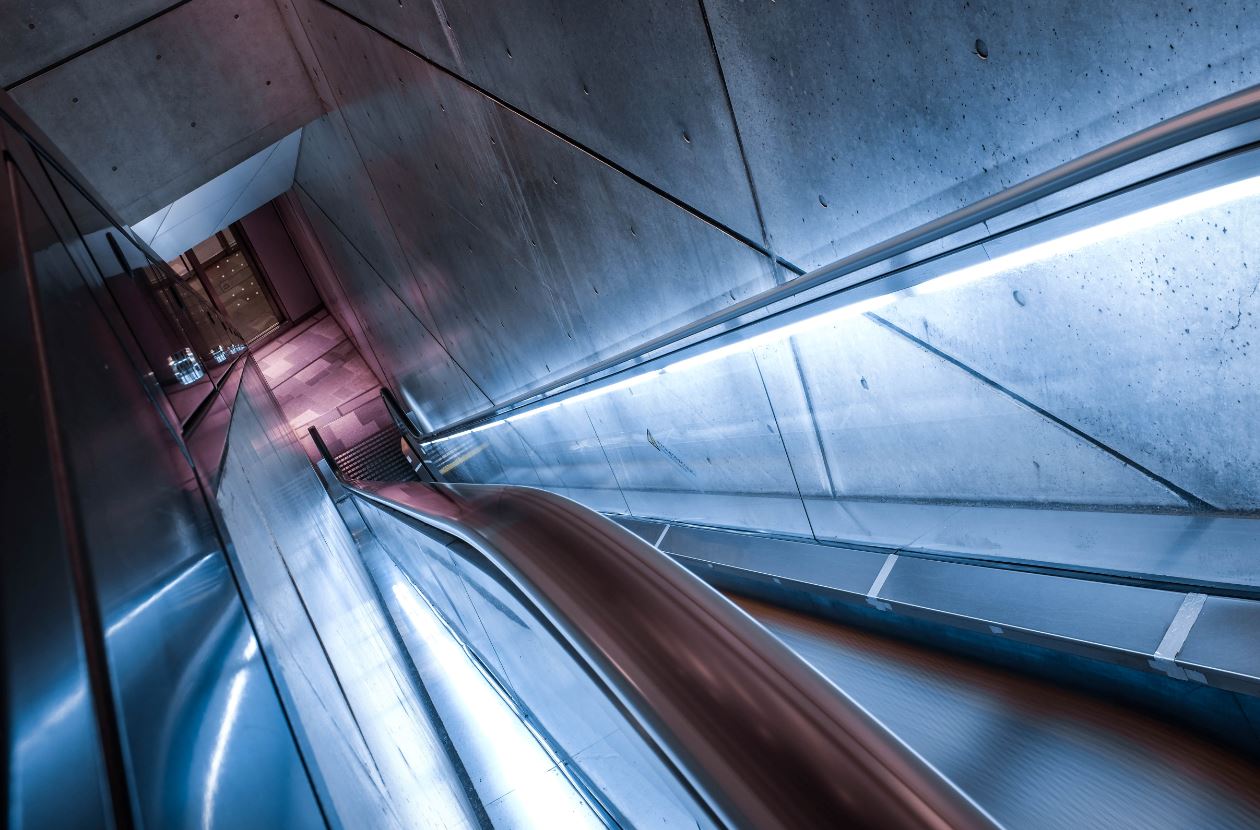 Globally, Deutsche Bank’s third-quarter results were all about its €1.8bn revenues in fixed income, currency and commodities (FICC) trading. They were up 47% year-on-year and helped Deutsche swing back into profit.

Deutsche’s financial results don’t detail Asia’s contribution to FICC, nor do they reveal much about its Asian business in general.

However, global transaction banking provides a small glimmer of insight into the firm’s regional performance, albeit without Asian numbers. Global net revenues in the unit, which is part of the corporate bank, declined by 8% to €893m in Q3.

The weak performance of global transaction banking was partly driven by cash management declines in Asia. “Cash management net revenues declined reflecting the interest headwinds in the US and in Asia Pacific as well as lower client activity in parts of the quarter,” say Deutsche’s earnings results, which were announced today.

Asian transaction banking revenues have declined across the market this year, particularly in cash management. Revenues in cash management for H1 fell to levels last seen since 2016, according to data provider Coalition.

But the revenue slump may be of particular concern to Deutsche because it identified transaction banking as critical to the success of its 2019 restructuring plan, which included the creation of a new corporate banking division, bringing capital markets and transaction banking under one roof.

Deutsche ranked eighth as a transaction banking provider in Asia in the first half of 2020, behind market leaders Standard Chartered, HSBC and Citi, according to research firm East and Partners Asia. Deutsche’s “primary market share” (percentage of primary relationships) decreased 5.9% year-on-year for H1. But its primary wallet share (average percentage of business per primary relationship) was up 2.3%, making it the only firm on the 13-strong list to register a rise.

Photo by Alex Knight on Unsplash