The bank that's building out its London equities business 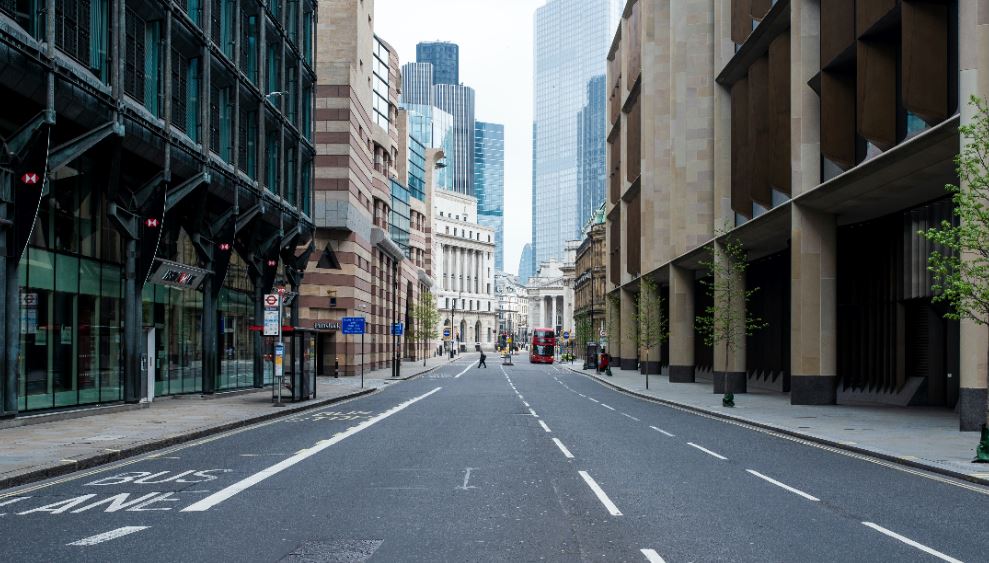 Equities salespeople and traders at U.S. investment banks didn't have a bad third quarter globally. - Revenues increased by anything from 6% (at Bank of America) to 32% (at JPMorgan). Nonetheless, equities jobs remain susceptible to automation and therefore cuts - with some exceptions: Cowen has kept hiring; so too, has Berenberg.

In July, Berenberg - a privately owned German bank with a 400 year history - appointed Laura Janssens as head of equities.  Janssens, who spent nine years at the bank previously as head of research, is now tasked with leading the expansion of the burgeoning markets division.

"We've had a real focus on growing our UK business that dates back to 2014," says Janssens. "In the last five years, we've tripled our coverage of UK shares and are now going head to head with Numis and Peel Hunt. Our aim is to effectively grow a Numis within Berenberg."

Berenberg's analysts already cover 300 UK stocks, which Janssens says puts it far ahead of rivals. The bank has been hiring researchers and is now hiring salespeople, whilst also looking to build a corporate broking practice on the back of its comprehensive coverage platform.

Recruits have been arriving despite the pandemic. Nick Lee, a salesman who spent four and a half years at Liberum and seven and a half years at Nomura, turned up this month and Janssens says there are another three hires in the pipeline who are currently on gardening leave.

Research recruitment happened earlier in the year. Berenberg bank hired Kerry Holford and Luisa Hector from Exane to cover pharma in March. Michael Huttner and Kathy Fear joined to cover insurance. Huttner joined from JPMorgan; Fear, who had been out of the market looking after young children previously worked for Citi. Harry Goad joined to cover construction after a career at Credit Suisse and Taylor Wimpey. And Phil Buller (ex-Barclays and Schneider) joined to cover capital goods.

In what now looks lie a fortuitous piece of recruitment, Berenberg also hired its first ever equity strategist in the form of Jonathan Stubbs from Citi in January. "It was incredibly fortunate timing," says Janssens, reflecting on the pandemic.

Brexit hasn't been an issue: as a German bank, Berenberg already has a well established presence in the EU. Meanwhile, MiFID II has encouraged Berenberg to focus more heavily on equity sales, rather than to downgrade it. "A lot of other banks slightly de-emphasized their sales effort because of MiFID II, but we never did," says Janssens. "When you are a challenger bank you have to work harder to get attention. We have found that having a tenacious and intelligent salesforce is more important than ever - if you don't have people to get your research in front of clients, no one is going to hire you."

Sales jobs have become simultaneously more difficult and more important as a result of MiFID II, says Janssens. "- You need the right relationships to get the right research in front of people."

The pandemic has changed things too, but not necessarily for the worse. Janssens says analyst meetings are up 15% year-on-year as a result of Zoom, which relieves investors of the need to travel. Even virtual events seem to be going well: "We had twice as many virtual attendees at our event in Munich as we have in a normal year," Janssens adds.

Photo by Ben Garratt on Unsplash