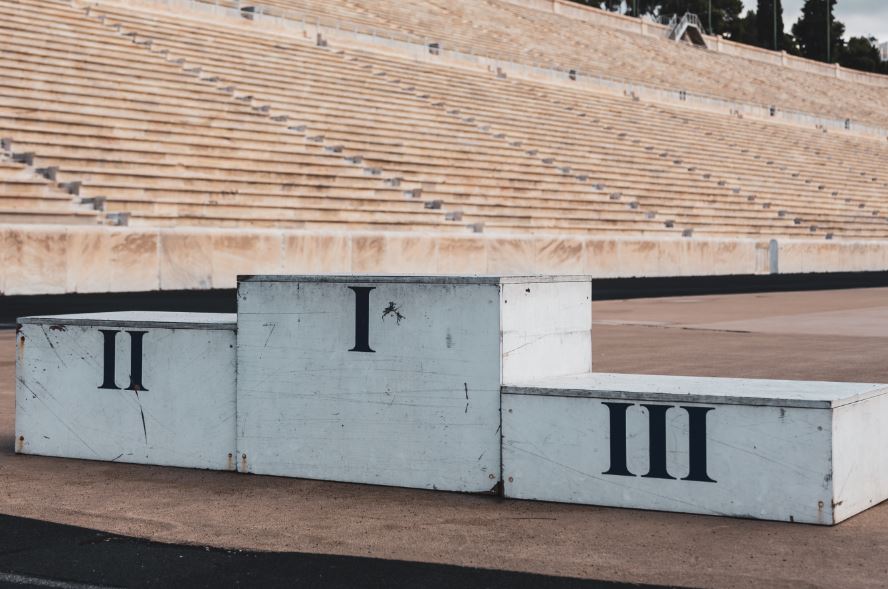 Goldman Sachs' traders have helped power the bank to a 36% increase in Asian revenues for the first nine months, according to its financial results.

Its regional net revenues were $4.45bn in the year to end-September, compared with $3.27bn during the same period in 2019. Goldman’s third quarter in Asia (see chart below) wasn’t as stellar as the previous two quarters, but year-on-year Q3 revenues were up 36% to $1.44bn.

As always, Goldman’s earnings report does not elaborate on the drivers of its Asian performance. It’s likely, however, that the global markets division played a major role. Revenues in the unit were up 29% globally. Stephen Scherr, Goldman’s chief financial officer, told analysts that the “strength” of the markets unit was helped by “the number one global ranking in equities, which included the number one position in EMEA and ties for number one in Asia and Japan”. Traders at banks in Asia and globally have benefited from market volatility for much of the year.

Don’t get too excited if you work for Goldman in Asia, however, because your importance within the firm as a whole has not necessarily increased in recent months. Asia contributed 13% to GS revenue in Q3, which is the same percentage as Q3 2019 and is down on the 17% share the region achieved in the opening quarter of this year. It’s also unlikely that strong performance in markets will translate into good bonuses, as we’ve already reported.

Moreover, as shown in the chart below, Citi’s Asian Q3 revenues of $3.83bn were much larger than Goldman’s – although they were down 5% year-on-year. Asia was also a more significant revenue contributor (22%) at Citi last quarter than it was at Goldman.

If you work in Citi’s other division in Asia, Institutional Clients Group (ICG), you just experienced a marginally better third quarter – revenues inched up 1% to $2.2bn. ICG comprises teams including corporate and investment banking, treasury and trade solutions, and markets and securities services – and it therefore competes in similar sectors to Goldman. However, this one Citi division alone still dwarfs Goldman’s entire Asian operations in terms of Q3 revenue ($2.2bn vs $1.44bn).

Photo by Florian Schmetz on Unsplash