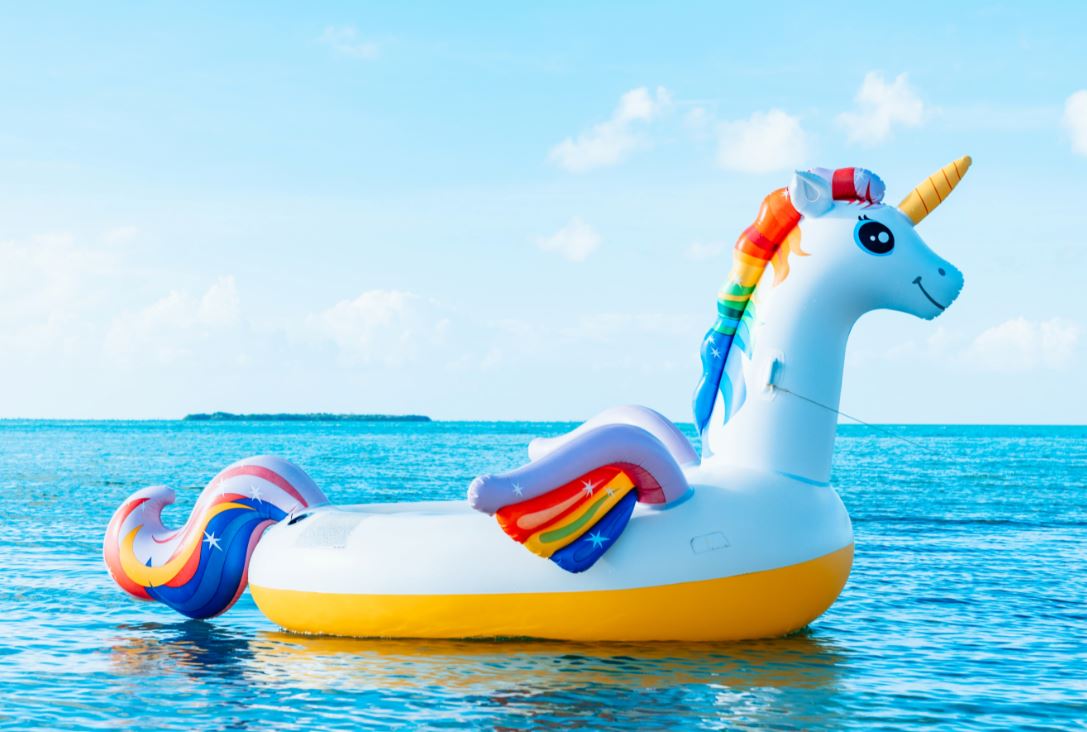 It’s not unusual for private equity professionals to land jobs in the companies their PE firms have invested in…but Johan Surani has moved in the opposite direction.

Surani worked for Gojek, the Indonesian super app and tech unicorn valued at $12.5bn, as head of its Jakarta-based cloud kitchen business, an online restaurant service. He has now joined the Singapore office of Sequoia Capital, the American VC and PE giant, in a VP-level investment job. Sequoia invested an undisclosed amount in GoJek back in 2015.

New Sequoia recruit Surani is now “actively investing in technology companies across all sectors in SE Asia,” according to his LinkedIn profile.

The Stanford University graduate began his career in 2008 as a consultant at Bain & Company in Singapore, where he worked with clients throughout South East Asia in the aviation, technology, consumer goods and finance industries.

In September 2011, Surani co-founded internet fashion retailer Zalora Malaysia. He served as its Kuala Lumpur-based managing director until December of the following year when he left for personal reasons, according to The Edge. Surani worked from 2013 to 2017 as a general manager at Malaysian firm Sapura Group, where he managed a fund and invested in properties, companies, stock markets, bonds, and hedge funds, according to his profile. He joined GoJek in 2017 as head of its sales organisation.

Surani’s new firm, Sequoia Capital, has invested in several Singapore-based startups such as property website 99.co and mobile marketplace Carousell. Sequoia’s Singapore office made a notable hire last October when it appointed Amit Jain, the former APAC head of Uber, as a managing director in its growth team. Sequoia was founded in 1972 and has invested in companies, including Apple and Google, that now have an aggregate public market value of over $3.3 trillion.

Photo by Meritt Thomas on Unsplash