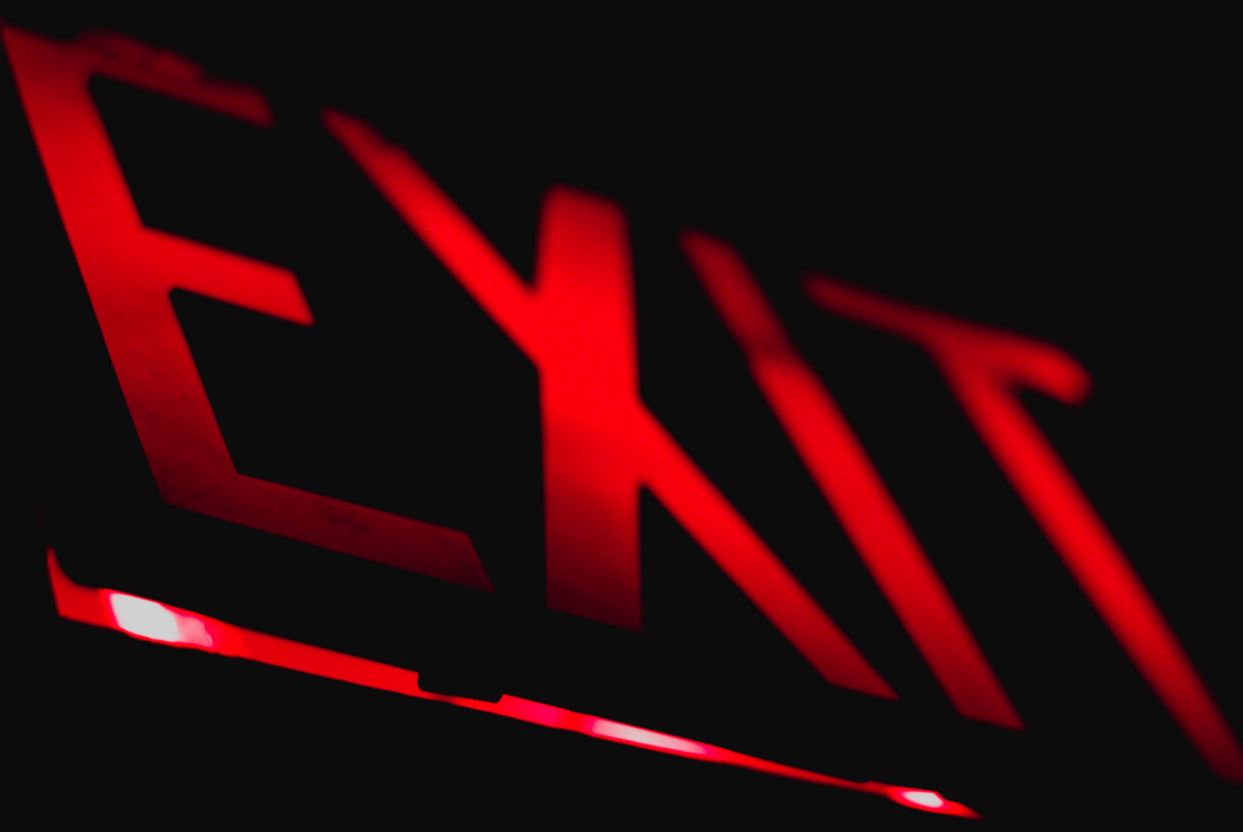 She moved to Hong Kong-headquartered AIA, Asia’s largest public-listed life insurance and securities group, earlier this month as head of data governance and analytics for Hong Kong and Macau, according to her LinkedIn profile.

Hui was with HSBC in Hong Kong for seven years and originally joined as a senior data manager. She was promoted into her current role in August 2018. Hui started her career as a business intelligence manager at ABN AMRO in 2006 and transfered to RBS following its ill-fated 2008 acquisition of the Dutch firm. She then transfered to ANZ, which purchased some of RBS’s Asian assets in 2010, before joining National Australia Bank in 2011 as its Asia data manager.

Hui and her skills will likely be missed at HSBC. The job market for senior data roles is fiercely competitive as banks in Asia expand their data teams.

Demand for data professionals in Hong Kong and Singapore who are “technically strong yet have the ability to hire and manage a team remain in constant demand by financial institutions and tech firms alike,” Don Zhao, associate director of technology at Space Executive, told us earlier this year. “Now that data and algorithms continue to drive banks’ strategies in areas like automation and detecting fraudulent activities, there will be continued growth and demand for this skill set,” he added.

HSBC has also been hiring into its Hong Kong data unit. As we were the first to report in September, it took on Annette Neeson as chief data officer for Hong Kong. Neeson was previously the Sydney-based head of group data management for Commonwealth Bank.

HSBC is recruiting more broadly in technology. Even as it culls jobs, mainly in Western markets, it is making  “further investments in technology to digitalise the bank”, CEO Noel Quinn said last month at HSBC’s results presentation. Much of this appears destined for Asia. HSBC’s “key areas” for investing in digital platforms include wealth, transaction banking, and SME banking – and these three sectors are also all assigned for business growth in Asia.

Photo by Wes Branch on Unsplash