Tragic death of popular London banker in his late 40s 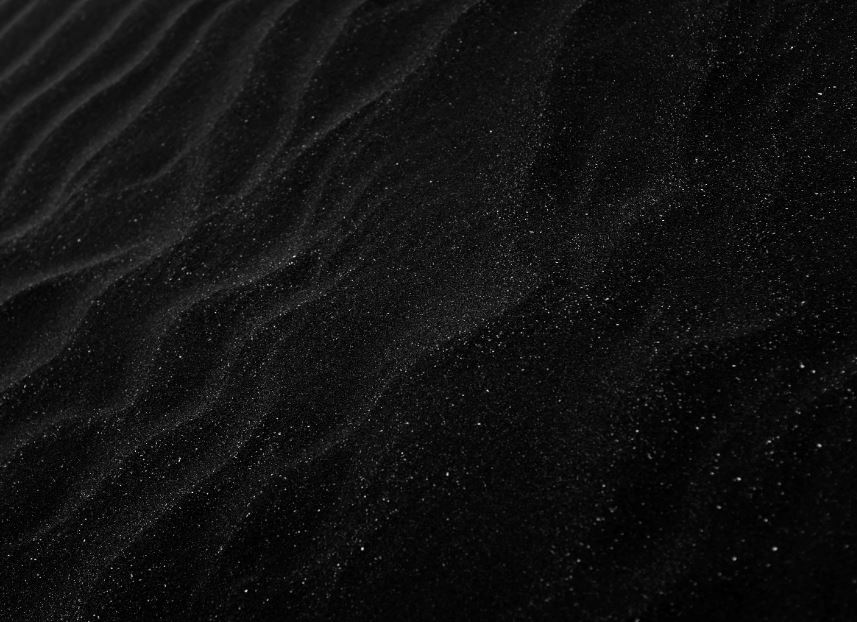 A small funeral is being held today for David Riddell, a partner at PJT Partners in London who was found dead in the Oxfordshire village of Sutton Courtenay last month. Riddell was 48 years old.

In a statement to appear on PJT's website this weekend, the bank describes Riddell as, "an incredible banker, leader and friend."

Riddell had "strong values and solved problems with in intelligent, calm and humble approach that made him one of the most respected practitioners in our market," say his colleagues. "His contributions to PJT Partners and the industry overall are enormous."

Riddell was a partner in PJT's special situations and restructuring group. He joined the independent bank in October 2015 from Blackstone, where he was a senior managing director. He previously worked for MKM Longboat Capital Advisors and Close Brothers.

Prior to his death, Riddell had been working on the restructuring of Swissport, an aviation services company. In 2017, he and three PJT colleagues cycled 500km in France to raise money for disadvantaged young people. Riddell agreed to match donations pound-for-pound up to £1.2k.

An inquest into the cause of Riddell's death was opened last month, with a full hearing due to take place at the Oxford Coroner's court in March 2021. Our thoughts are with his friends and family.

Photo by Adrien Olichon on Unsplash