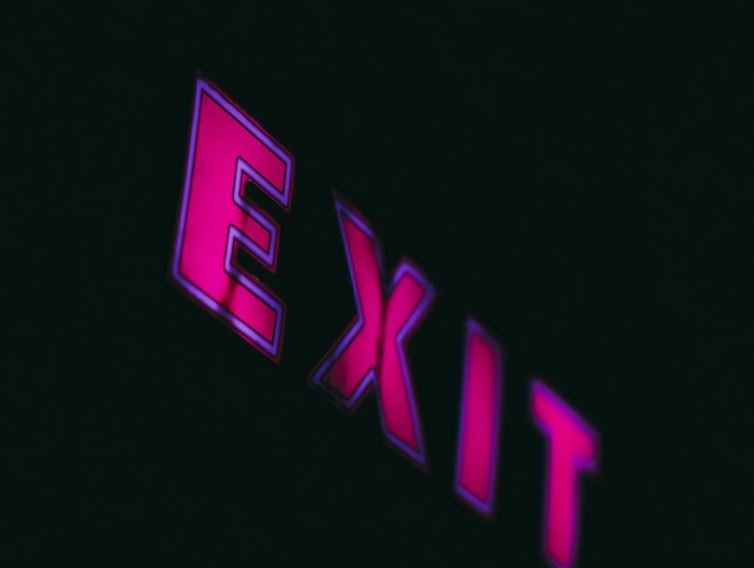 There's been more staff churn at Mizuho Securities in London. Two senior staff have left and one new person has joined.

The exits include Iftikhar Ali, the former head of central and eastern Europe, Middle East and Africa credit trading at BNP Paribas, who joined Mizuho as a market-maker in emerging market bonds in February 2020.

The other exit is Nick Bodman, a director in emerging market sales at Mizuho, who joined the bank from Morgan Stanley in December 2018.

A spokeswoman for Mizuho said, "Iftikhar Ali and Nick Bodman have left Mizuho and we thank them for their contribution to the EM platform and wish them well.”

The Japanese bank is also understood to have made a new recruit for its London platform in the form of Jason Cohen from Citi as MD and head of linear derivatives trading. Mizuho made multiple hires to its trading business in September and October last year with further hires in February 2020. The bank has been rebuilding its markets business under Asif Godall, who was appointed as head of global markets EMEA in February 2019. Godall recruited Claus Jorgensen as Mizuho's new head of EMEA credit trading in June 2019.

Additional recruits are expected on both the primary and secondary sides of the business soon as Mizuho builds its business internationally. The Japanese bank has also been recruiting on Wall Street.

Photo by zero take on Unsplash