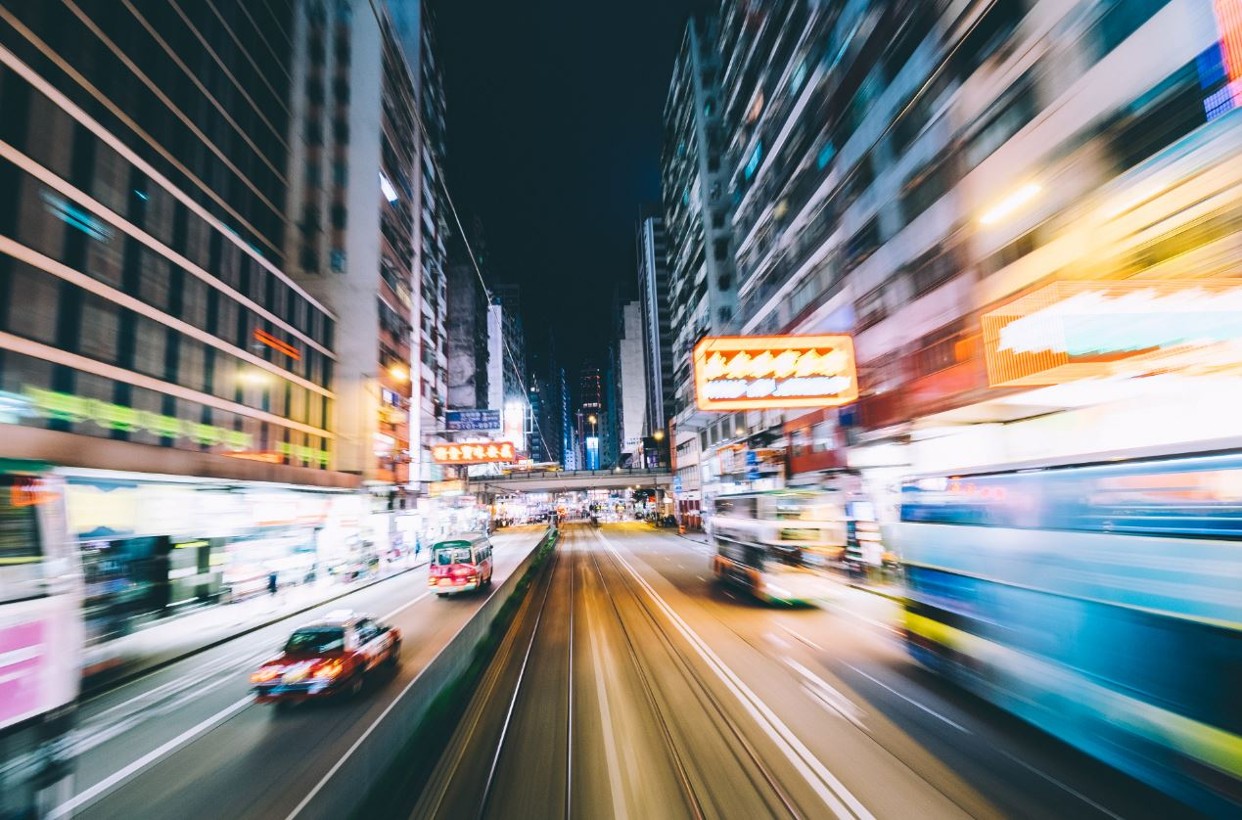 Hiring in Hong Kong banking technology is on the up – at least compared with the first half of the year – according to IT recruiters we spoke with last week. But what’s driving demand for tech professionals at banks in the city, and what roles are particularly sought after? Here’s what you need to know about the job market.

More permanent positions are opening up

During the early and middle part of the year, banks in Hong Kong were primarily hiring technologists on a contract basis, says Vince Natteri, a former developer who’s now a director at search firm Pinpoint Asia. “We continue to see contracting opportunities on the rise, but towards the end of the third quarter, a substantial number of permanent roles begun to open up here too. This could be because the virus situation seems to be more under control in Hong Kong now, and key decision-makers have started returning to work to approve permanent headcount,” he adds.

It’s still ok to ask for a pay rise

While you might not get more than a 20% salary hike for moving banks as a technologist, a double-digit rise is still the norm, even during the pandemic. “Tech roles at banks are in high demand and banks still need to pay a little more to compensate the risk that candidates are taking in moving in the current market,” says Fiona Hui, manager of the technology practice at Hudson in Hong Kong.

“The event that’s impacted hiring levels the most this year is probably the establishment of the virtual banks. Most of them are still building teams from scratch, so they’re taking a lot of senior candidates from big banks to help them set up,” says Hui.

Trading technologists are in demand

“Banks have been posting record profits despite the crisis mainly because of the volatility in the markets. This has resulted in more roles opening up within trading technology. C++/Java developers –low latency ones – are in demand,” says Natteri. As we reported in September, JPMorgan, Goldman Sachs and Morgan Stanley are among the firms hiring in this field.

While tech hiring is ticking up across the banking sector, most European and American banks still have recruitment restrictions in place as the pandemic rages in their home markets. Asian banks have a wider candidate pool to choose from as a result, say recruiters. “Local and regional banks are more active in their hiring in Hong Kong than international banks, which rely on head-office input for headcount approval,” says Hong Kong-based tech headhunter Matthew Caddick, managing director of Aptitude Asia.

Security professionals are still sought after

Has the hiring boom for IT security professionals died down in Hong Kong now that more finance professionals are back in the office? No, say recruiters, who point out that levels of remote working are still far higher than last year, even if many people are only working from home for part of the week.

“Safety and efficiency are two important factors banks are looking at as remote work continues. IT security professionals are highly sought after as banks seek to secure their IT systems and ensure business operations continue smoothly,” says Fiona Mak, managing director of Ambition Technology Services.

Increases in remote working have also further boosted the already strong demand for cloud professionals at banks, says Caddick. “Banks in Hong Kong are also trying to stay one step ahead of any further work-from-home lockdowns. As always, traditional infrastructure people get hit the worst as more and more firms move to the cloud,” he adds.

Banks are raising the bar

Hui from Hudson says job descriptions for senior tech roles at banks have become broader and more demanding this year. “Senior candidates are expected to wear multiple hats on top of their technical responsibilities – from stakeholder management, to researching new tech, to dealing with governance authorities,” she adds.

“There’s been an increase in roles within compliance technology as banks in Hong Kong are trying to stay on top of US sanctions and the national security law. These roles include BAs, PMs and developers, who work with the compliance and regulatory departments of the banks,” says Natteri from Pinpoint Asia.

There are skill shortages in DevOps…

“DevOps and site reliability engineering roles are hot as major investment banks and buy-side firms have both been looking for this sort of talent,” says Natteri. “But candidates for these roles are hard to find as they usually require a strong knowledge of both programming (typically in python) and production support,” he adds.

…and for digital transformation roles

“Digital transformation has been key for literally every banking and finance organisation in recent years,” says Norris Wong, manager, digital and information technology, at Hays in Hong Kong. “The skill shortages here appear not from a technical perspective, but from whether tech practitioners are able to understand business operations and models, and apply their technical knowledge in practical situations. They also need strong stakeholder management skills to align views and expectations,” he adds.

Photo by Dan Freeman on Unsplash