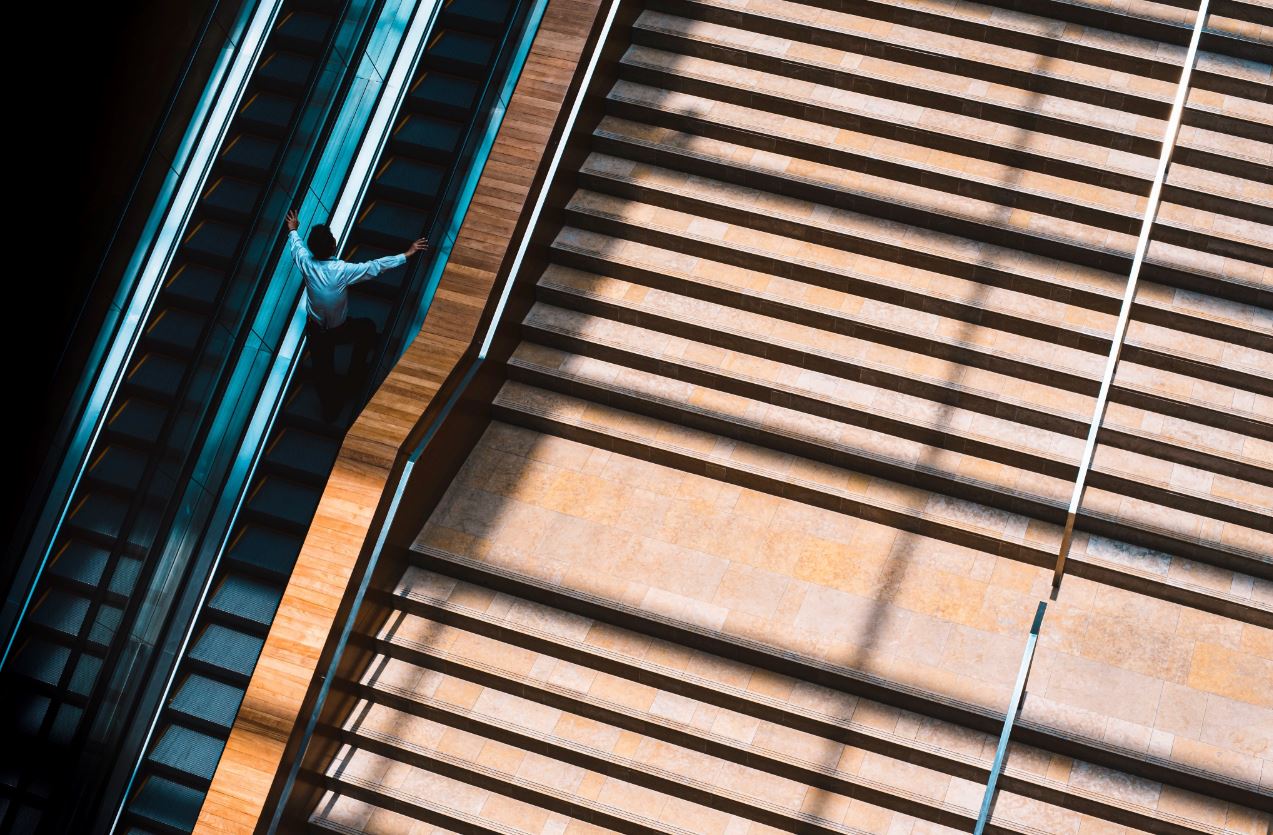 Nomura has hired Deutsche Bank managing director Akshay Prasad as part of its recruitment drive in Asian private banking, says a source with knowledge of the move. The Japanese firm has taken on 20 to 25 private bankers, including from Deutsche and BNP Paribas in 2020, Rig Karkhanis, head of global markets for ex-Japan Asia, told Bloomberg.

Deutsche Bank has been a target primarily because Ravi Raju, Nomura’s head of international wealth management, used to work there, say headhunters. Raju joined in September and previously spent about three and a half years as UBS’s head of ultra-high net worth. He was with Deutsche from 2007 to 2017, most recently as APAC head of asset and wealth management.

Prasad started at Deutsche the same year as Raju, and was latterly the German firm’s Singapore-based head of investments, global South Asia, and its head of capital markets for wealth management. In the capital markets part of his joint role, he managed a team of about 45 people in Singapore, Hong Kong and India “delivering investment and trading solutions across, cash equities, cash fixed income, foreign exchange derivatives and structured products”, according to his LinkedIn profile. Prasad joined Deutsche as a trader and he made MD and became head of structured products and derivatives for wealth in 2013.

Deutsche declined to comment on his move. Prasad and Nomura did not reply to requests to comment.

“Nomura has been hiring from Deutsche because of Ravi Raju’s strong network of building business there,” says our source.  “He’s built and managed successful teams and businesses in Citi, Deutsche Bank and UBS, and will be able to attract good relationship managers and teams into Nomura,” adds former HSBC banker Rahul Sen, now global head of private wealth management at The Mulsanne Partnership.

Although Nomura plans to add about 20 to 25 private bankers in ex-Japan Asia in each of the next two to three years, it is building from a comparatively small base. In 2019, it ranked outside the top-20 private banks in Asia for RM headcount and assets under management, according to Asian Private Banker.

Still, the firm has become more appealing to RMs this year. In April, Nomura moved its wealth management business in Asia ex-Japan from its retail to its wholesale division, a decision that is now “making it a good proposition for private bankers”, says Sen. The Japanese bank’s comparatively strong trading and investment banking platforms are “major pluses” for RMs whose clients need these solutions, adds former private banker Liu San Li.

As part of Nomura’s new growth plans in Asia, which follow a year of global job cuts, the bank is also bolstering its fixed income business. It’s looking to add sales staff and traders for private debt, delta one products and the macro business.

Photo by Pete Walls on Unsplash