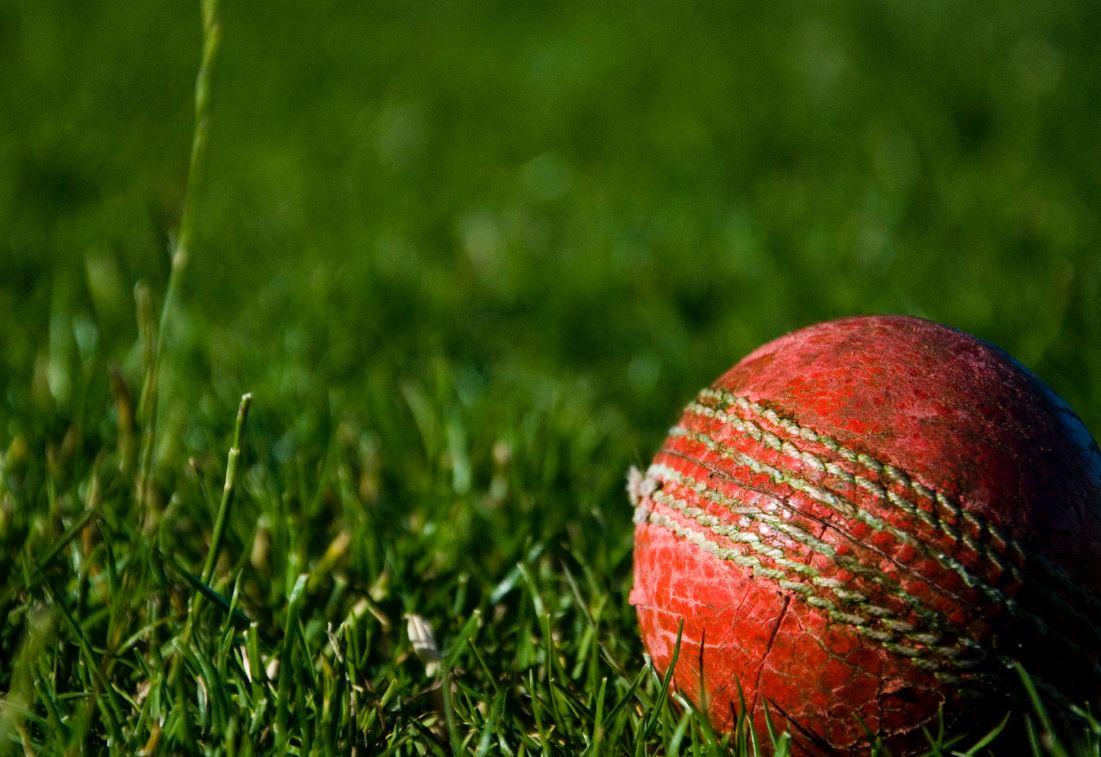 Yaajan Govindia, the Goldman Sachs associate who was given six months to live when he was diagnosed with cancer ten years ago, has made a follow-up video describing what it was like when he learned of his diagnosis in 2010.

"Pretty much my entire childhood I'd been healthy," said Govindia. - But in the month preceding his diagnosis he noticed that his appetite reduced, he got severe stomach cramps and became "severely lethargic all of the time."

After some in depth Googling of his symptoms, Govindia says he self-diagnosed with appendicitis. "Which is ironic, because normally when you Google symptoms you come out with cancer."

His was so tired after a cricket match that his parents took him to hospital one Sunday evening. He waited hours for results, convinced that he had appendicitis and fretting that he would miss school and cricket matches. "I remember closing my eyes and I prayed intensely, please, please - no matter what it is, let it not be appendicitis."

Around midnight, he discovered that, in fact he had cancer. "The room was silent - no one said anything," says Govindia, who said the whole thing felt like a dream. His mother told him to think positive: "Out of nowhere, something came to my mind and I thought, out of everything that's going on, at least you don't have appendicitis!"

Govindia has raised £35k so far for the Teenage Cancer Trust. You can make a donation to his page here.

Despite working in an industry with notoriously long hours, Govindia said previously that cancer prompted him to reappraise what's important in life.  "Cancer caught me that life is short and how at any moment we or someone we love could be taken away, so don’t take time for granted," he says. "No matter how much money or fame you have, time is the one thing you cannot get back. So make you’re spending it with people and on things that truly matter to you."

Photo by Alessandro Bogliari on Unsplash