We’ve worked for Singapore banks and global banks: these are the big differences 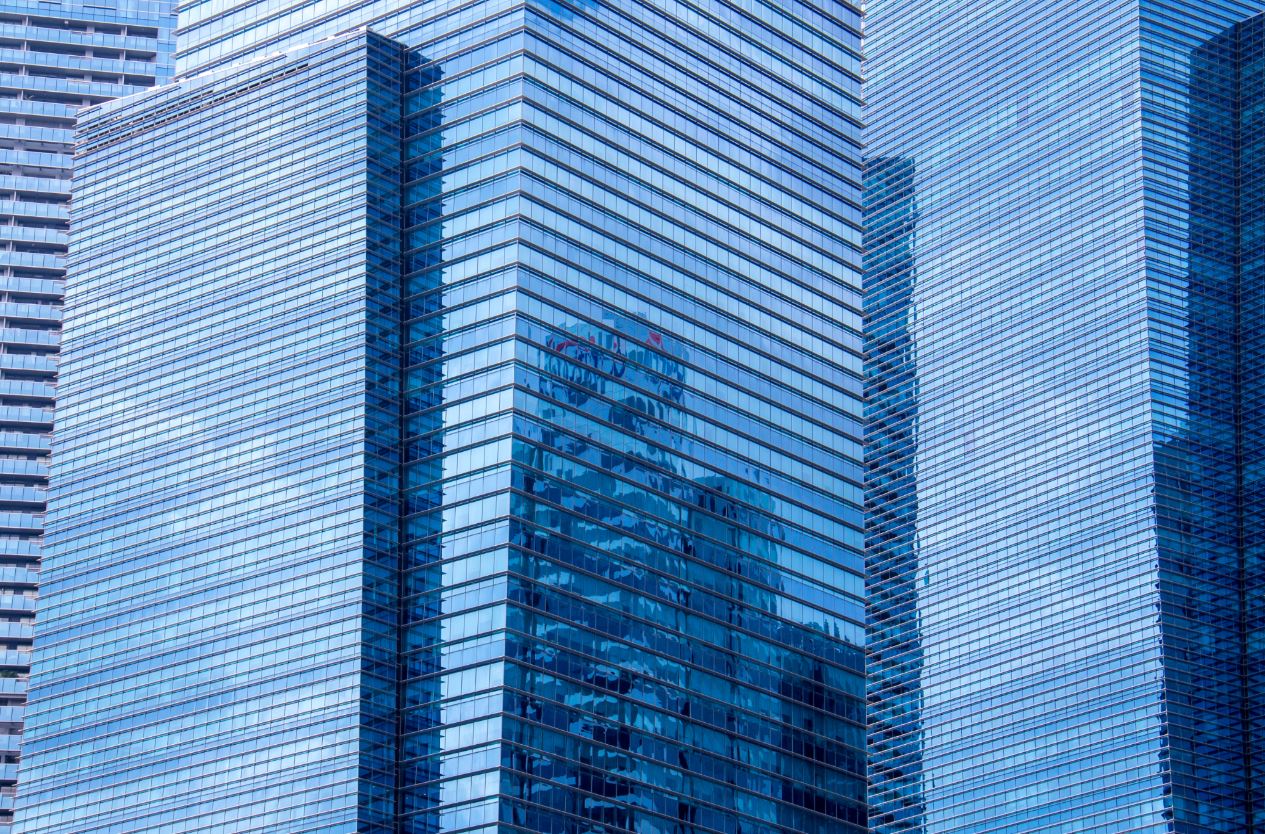 DBS, OCBC and UOB may be competing for similar talent to global banks, especially in fields like technology and wealth management, but people who’ve worked for both local and foreign firms say there are still marked differences between the two types of banks.

“The key difference is the greater exposure you receive from foreign banks. You get a global view on banking and work with people across various geographies and products, which is challenging but exhilarating. It keeps your heart pumping knowing that you’re at the forefront of finance,” says an HSBC banker who moved from a Singapore bank in 2017.

A director-level wealth manager at Standard Chartered, who was previously at OCBC, says climbing the ladder at a foreign bank requires more effort. “You constantly need to be moving across functions and geographies to get to the top. In a local bank, once you reach MD you tend to be there for a long time, which allows you to solve persistent problems and take new initiatives,” he adds.

“I feel that management at global banks have broader visions and mindsets, so they’re more welcoming to change and they better understand the different cultures where they operate,” says a team-head private banker at a Singapore firm, who worked at a European bank until recently.

The private banker says a lot of his fellow team heads “don’t really enjoy their roles” and some have even stepped down because the monetary upside is too small to offset the increased workload and management responsibilities. “I’m trying to get this changed by actively voicing out the issue. Being a team head at the European bank makes you more recognised by top management,” he says.

Technologists who’ve worked for both local and global banks paint a mixed picture of their experiences. A DBS tech professional says that while foreign banks are less hierarchical, decision making takes longer because colleagues in the US or Europe need to provide approval. “This makes teams in Singapore feel less involved and less important. At my current bank, decisions are made locally, so my team feels more engaged,” he says, adding that it’s now much easier for him to meet senior management because he’s based at headquarters.

While his standard hours are longer now, he doesn’t have to do late calls as he would at an international bank. Job security is better at Singapore banks, says the DBS employee, reflecting a widely held sentiment in the finance sector. Staff tend to have longer tenures with local firms, but this means teams contain fewer people who have experience working across multiple banks, he says. When senior people stick around for years, promotions can be hard to come by, but opportunities for “horizontal” career growth (e.g. working on new projects or tech stacks) are plentiful at local banks, he adds.

A UOB technologist, who was at a US firm until last year, says job opportunities at local banks are now “equally exciting” because the Monetary Authority of Singapore is “heavily focused on the digital banking arena”. “What’s surprised me most since moving here is that local banks are heavily investing in the adoption of modern technology, innovation, and new frontiers of architecture and engineering. I’m getting exposure to new platforms and transformation projects across business segments. Cross-team engagement and collaboration is good,” he says. “Local banks are a bit more conservative in terms of data security, which is understandable as they’re subjected to more stringent controls by the regulator,” he adds.

The UOB developer says technology pay at local banks is on par with the globals. Front-office professionals say compensation at the same job rank is slightly better at foreign institutions. Bankers tend to join Singapore firms when offered a promotion that comes with a salary rise.

Photo by Nick Fewings on Unsplash