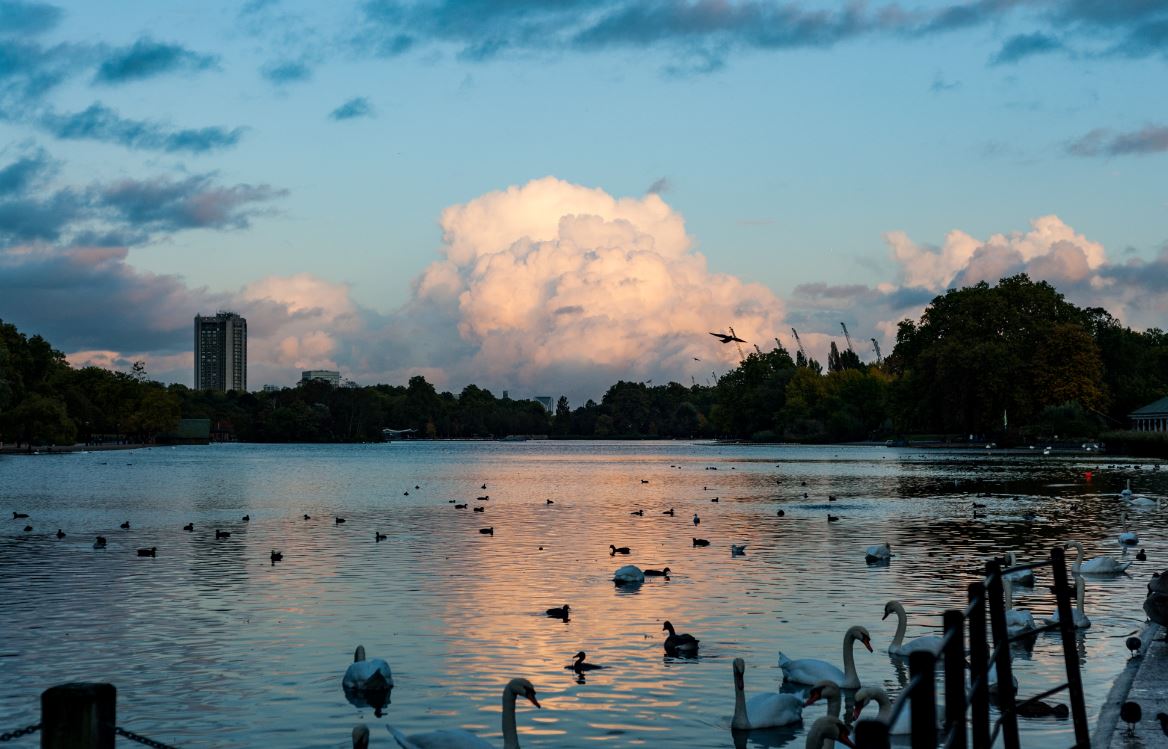 Optiver, the proprietary trading company and derivatives market-maker, has big hiring intentions for London in the years to come.

John Rothstein, who heads up Optiver's UK operations in London, says the U.K. business has reached a point in its trajectory where it can benefit from, “more boots on the ground.”

Rothstein has plans for some dramatic recruitment as a result.  – In the next twenty-four months, Optiver’s London FX and commodities options market making business will go from 20-25 people to 65-70 people, he says. At the same time, Optiver’s European equities business, which just hired Leaf Wade from Goldman Sachs as an institutional trader, is expected to add a “handful” of new people to bolster the London team.

Optiver is headquartered in Amsterdam. Historically, it supported a slimmed-down London operation from the Dutch capital. However, Rothstein - who has led the U.K. business since July 2020 after relocating from Optiver’s Chicago office, says now is the time to expand in the U.K.

“There are three reasons for growing in London,” says Rothstein. “There is a very strong and broad talent pool in London, and we need to be in places where the best talent in the market is available. Secondly, London is a global hub for products like FX and we want to make the most of that specific product knowledge.

“And thirdly, we need a hedge against Brexit as regulatory alignment between the EU and UK remains ambiguous."

The institutional equities trading business that Wade – formerly an equity derivatives trader at GS – is joining is also growing in Europe, says Rothstein. The focus here is on hiring “people with strong-relationship building skills” rather than quants and technologists to build trading systems. “There is always a human element to trading, even when computers can do much of the job,” Rothstein says.

However, Optiver’s growing FX and commodities options trading business will hire a mix of graduate and experienced technologists, quantitative traders and human-facing people. Rothstein says Optiver is optimistic about its ability to attract talent. “There aren’t that many firms like us in London. – There’s a massive financial sector, but not that many derivative trading firms. We offer compelling packages in a very challenging, very interesting niche in the market.”

Photo by Marco Chilese on Unsplash