Comment: Young Singaporeans are way too obsessed with coding 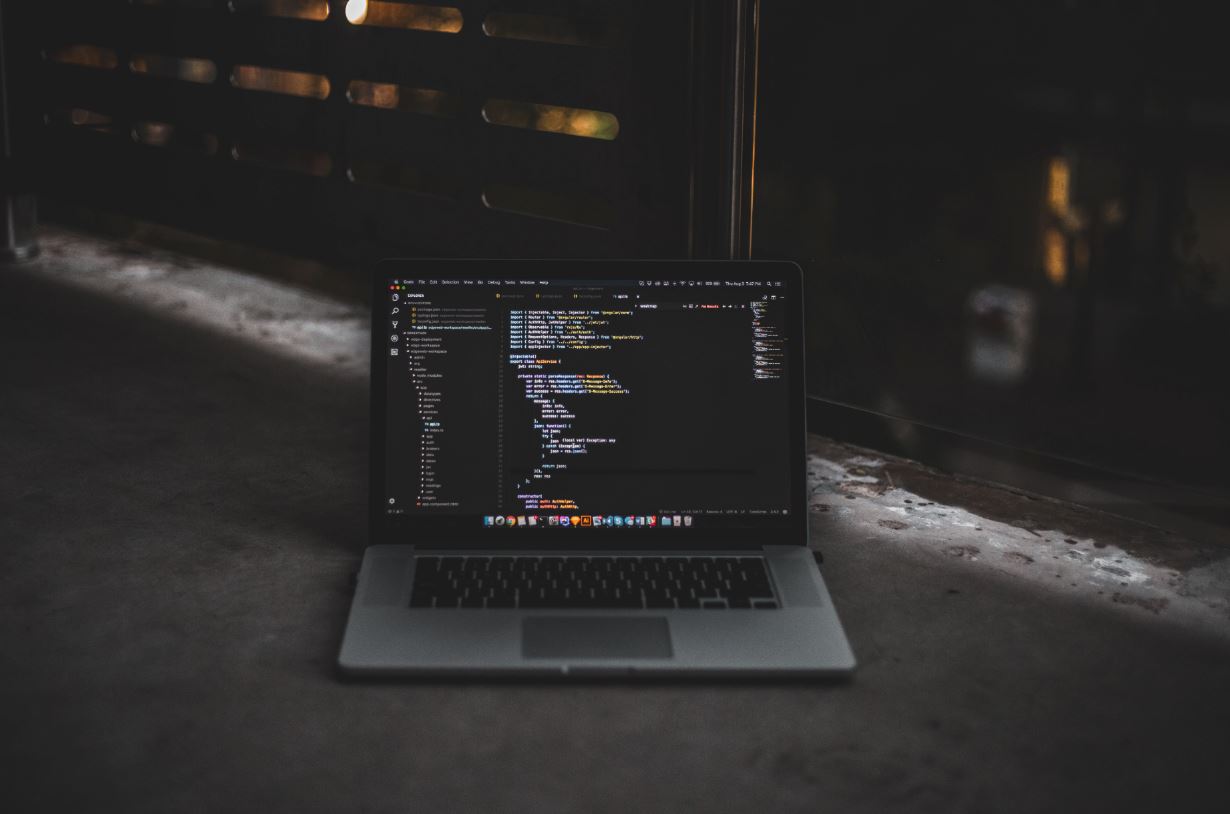 I’ve worked as a technologist for more than 20 years, including in a senior digital transformation role at a US bank in Singapore for the last two. Most of what I do today didn’t exist five years ago, yet alone when I started out. But I’ve still managed to thrive in the tech world rather than becoming a Gen X dinosaur. This is largely because my career has been underpinned by a base of non-technical skills.

I’ve noticed that some young technologists in Singapore tend to bury themselves deep into narrow tech skills sets that require constant learning and relearning. In particular, they obsess over specific coding languages. There are so many different disciplines in tech that you can easily end up an expert in  something quite narrow (like a programming language). That’s ok for a while, but the skill may become generally obsolete or not needed in your new job.

If you’re too specialist, you risk always having to totally update your main skill as your career progresses. Learning how to code in a new language may land you your next job, but trust me: it ultimately won’t get you into a senior position.

I know this doesn’t sound too sexy, but ultimately it’s what I call your foundational skills – e.g. communications, leadership, project management and the ability to execute – that will set you apart from your colleagues who are equally as gifted technically as you are but remain in their silos. You can be the best developer in the world, but if you can’t communicate, you can’t create an impact on the business.

All banks both here in Singapore and globally are going through a period of digital transformation, which has been accelerated by Covid. I’ve learned in my career that when an organisation is experiencing change, technology is the easier part to get right; getting people to support what you’re doing is more difficult. That’s why the industry needs more technologists to step up and become convincing leaders.

Fortunately, I think a shift is starting to slowly happen away from tech professionals becoming too specialist. My bank has hired graduates with physics degrees, for example, who we then train up in coding. In this way, they don’t identify purely as, say, Python developers from the outset of their careers. Similarly, when I look at our data scientists, they come from a variety of academic backgrounds.

Universities, at least in Singapore, are also moving away from deep specialisations and producing more grads with ‘hyphen degrees’ in connected subjects – maths and physics, for example. There’s no right way into a tech job now. Having a certain degree, like computer science, won’t give you the ability to get the job you want these days. Singapore is developing as a hub for technology, potentially a Silicon Valley for Asia, and banks are no longer looking for ‘cut and paste’ employees who are just good at coding.

We care more about your mindset and whether you can show some of the foundational skills that I’ve just mentioned. If you’re just starting out as a technologist, you need to make sure that your first job is one that allows you to learn a range of new skills and doesn’t pigeonhole you. That might mean working for and learning from a dynamic leader, or working in a fast-paced environment like a startup. In both these cases, you’ll be improving how you communicate with people; not just how well you code.

Paxton Yeung (not his real name) is a senior technoligist at a US bank in Singapore.

Photo by Blake Connally on Unsplash