UOB’s headcount falls by 1,400 after cuts to hiring 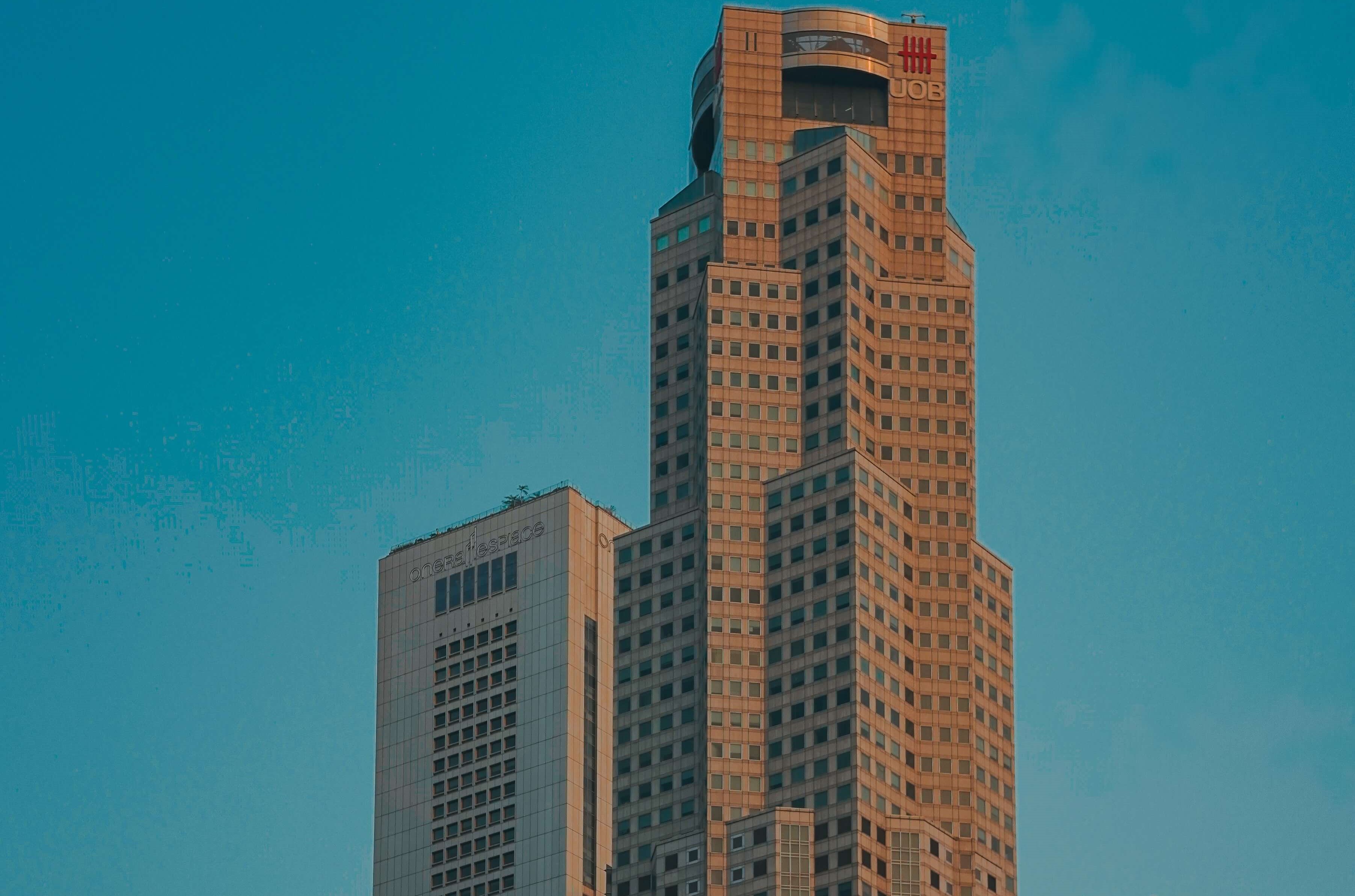 UOB’s headcount fell by 1,406 (5%) year-on-year to 25,466 at the end of December, according to its 2020 financial results, as the bank cut back on hiring because of Covid-19. The decline marks out UOB from its two local rivals. DBS added 632 new staff (excluding those from an Indian acquisition) over the same period, while OCBC’s workforce stayed flat.

Singapore’s third largest bank announced a partial hiring freeze in September. Dean Tong, head of group human resources, said in a statement at the time that UOB would take a “disciplined and selective approach to any new headcount increases” and that “new appointments will be approved at the most senior levels of the bank”.

Tong, however, said UOB would not “conduct retrenchment exercises at this point in time as a result of Covid-19”. This suggests that the drop in UOB’s staffing numbers was largely brought about by the bank not hiring to replace people who left of their own accord. UOB’s headcount decreased by 542 in Q4 alone, in the wake of the freeze announcement.

UOB didn’t cut all of its hiring last year. Tong said in September that UOB would recruit for “roles essential for our strategic priorities”. The bank’s results presentation reveals that in 2020 there was “continued hiring of key resources in technology, digital bank, sector solutions, product innovation, and transformation”. Much of this was presumably to support the “deepening digitalisation” that UOB CFO Lee Wai Fai highlighted today. In wholesale banking, digital transactions were up 23% year on year, and there was a six-fold increase in cashless payments to businesses in Singapore.

In 2021, UOB will be hiring a range of technology professionals in Singapore – including in emerging fields like AI and blockchain – as it further invests in its digital capabilities, Susan Hwee, the bank’s head of group technology and operations, told us earlier this month.

In common with other local and global banks, UOB’s traders enjoyed a good 2020. Profit in the bank’s global markets unit rose 56% from a year ago to S$489m. However, OCBC’s and DBS’s larger markets divisions generated profits of S$896m and S$788m, respectively.

Overall, UOB reported a net profit of S$2.91 billion, 33% lower than a year ago, as it set aside more allowances for bad loans, and faced lower interest rate margins and reduced customer activities during the pandemic.

Like its local peers, UOB was fairly upbeat about this year’s outlook, which suggests that levels of non-technology hiring at the firm may eventually pick up. Alongside digital banking, chief executive Wee Ee Cheong singled out wealth management as an area of growth this year. HSBC, Standard Chartered and Citi are also expanding their mass-affluent franchises in Singapore.