I’m a female technologist in Singapore; men used to steal the credit for my work 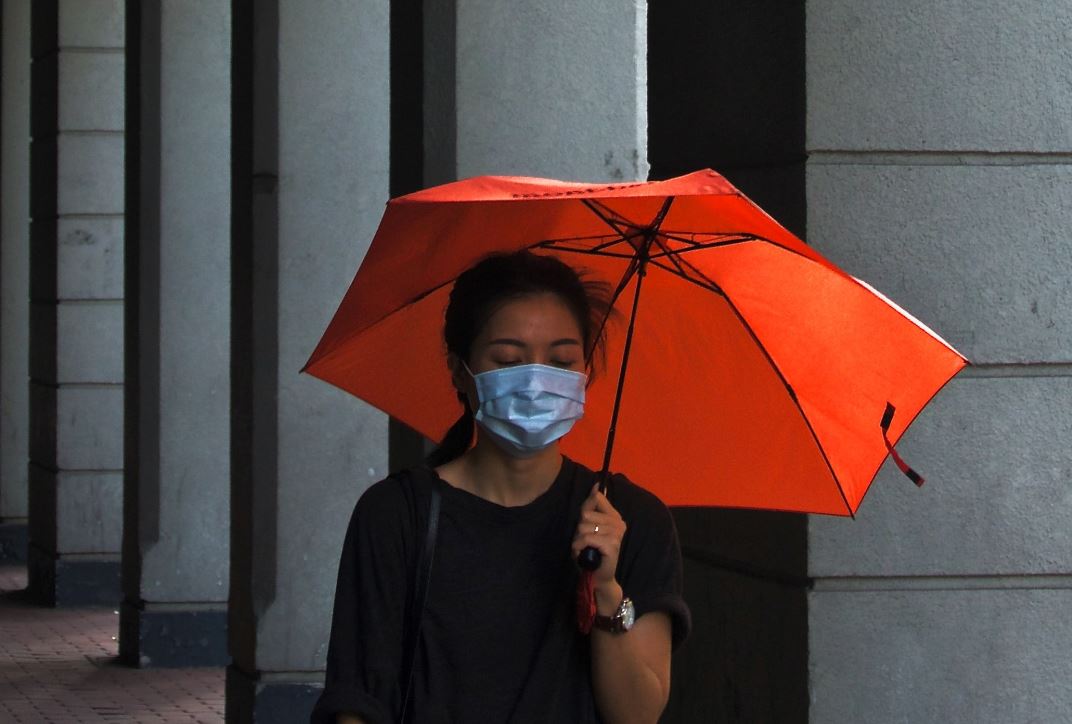 I’m a young female technologist at a European bank in Singapore. I’m back working in the office on some days, and when I look around I can see that my team is far from being a 50/50 male/female split.

Gender ratios have improved in banking technology just in the few years I’ve been in the industry – but they lag behind other job sectors. When I worked for a couple of years as a Big Four consultant, for example, my team was much more balanced.

Right now, I’m focused on equity trading systems. It’s in this “hard core” programming and infrastructure domain that tech in the finance sector remains male dominated, despite banks’ efforts to promote gender diversity when they recruit. Things are slightly better in areas like project management.

Banks always talk a good talk about the importance of having female role models, and senior female technologists often appear in the media as banks’ representatives. But as a young woman, I can tell you that I don’t have as many mentors as my male peers in the industry do. Demand for female mentors exceeds supply.

Does the lack of gender diversity in technology matter, though, as long as the work gets done? I think it does. On a personal level, I’ve noticed that it you’re male and you simply do a good job, the company appreciates your talent and you get the limelight. It wasn’t like that for me during my first stint as a technologist in the banking sector. I performed well, but didn’t get too many accolades for my work.

That’s changed now that I’m back in banking tech following my consulting stint. I’ve started to speak up more at meetings and to be more pushy at getting my ideas across. It may not be fair (and probably won’t change until we get closer to a balanced workforce), but young women in technology need to get “louder” in order for management to notice us. If you hold back, your male colleagues will take over the narrative on a particular project and get all the credit for it, even if you’re doing more of the actual work.

I’ve also noticed that female colleagues (and me, earlier in my career) tend not to question decisions as much as men do. You may think this makes you a team player and will help your career. It doesn’t. By contrast, voicing dissent and opposition (politely, with evidence, and within reason) actually helps to build your personal brand within the bank. It shows you’re really interested in a project and aren’t just going through the motions. Managers will perceive you as smarter and more engaged.

Achieving a better gender balance in tech is also important because if banks invite men and women to speak on the same topic they naturally invite a better diversity of ideas. From what I’ve seen, female technologists can be more meticulous and like to really drill down into the detail when they work.

Moreover, on a macro level, if schools, universities and employers can pipeline more female tech talent to come up through the ranks, it will help ease the tech talent shortages that we hear about so much in Singapore. The ongoing debate around local vs foreign talent is important, but Singapore also needs more women in the tech industry if it’s going to become the Silicon Valley of Asia.

Photo by tam wai on Unsplash