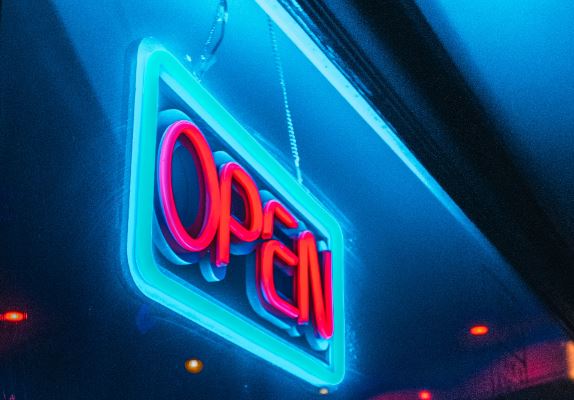 Bonuses have been paid and recruitment is picking up across the world’s big financial centres, but this isn’t making hiring straightforward for banks. Job seekers, at least those in revenue-generating roles, generally have the upper hand in the job market.

“Front-office candidates currently hold the power due to how active the market is right now. Compared with the previous year, many teams and institutions are now aggressively hiring, meaning that candidates can pick and choose from multiple opportunities and negotiate better packages,” says Oliver Hayes, head of investment banking, North America, at Phaidon International. “It’s definitely a candidate-driven market in banking, and numerous firms are losing talent as a result, which in turn adds more fuel to candidates’ power,” he adds.

It’s a similar story on the other side of the Atlantic. “Unlike so many sectors right now, I believe it’s a candidate-led market in banking. This is particularly true for more experienced and senior hires,” says London-based Mohamed Hassan, an executive consultant at Randstad. “The market is experiencing a talent shortage, which means candidates hold more negotiation power. Fuelled by the shortage and budget constraints, we’re also seeing some firms considering strong candidates who have less experience,” he adds.

Banks will be particularly hard-pressed to hire top performing investment bankers in the second quarter. “More than most areas of banking, front-office performance is much clearer to quantify, so the job market will be candidate-led for those performing well,” says Dan Connors, associate director of financial services at Robert Walters in London.

In Asia, banks have competition on all fronts: “As the job market recovers post-Covid, traditional banks are facing challenges in hiring front-office talent. The increased competition comes not just from competitor banks, but also from fintechs, payment firms, an external asset managers. They’re in the same talent pool as they seek to boost revenue,” says Kathleen Kong, senior consultant, front-office financial services, at Hudson in Singapore. “These candidates come with either direct or transferable skillsets in product advisory, building portfolios, and managing client relationships,” she adds.

But the recovering job market has not yet forced banks to greatly increase base pay. “Banks are trying to attract candidates in a very competitive market, and due to salary bandings being fixed they can’t do much on the base,” says US-based Hayes. “What they are doing is offering either a full-year guaranteed bonus or getting creative with a retention or sign-on bonus. A lot of bankers are now looking at all-in compensation as that’s where they can utilize their negotiation power,” he says.

“In such a candidate-driven market, offer negotiations are no longer only about salary, but also about other attractive employee propositions such as flexible work arrangements, wellness programmes, and stock options. Banking employers will also have to speed up their hiring process as their non-banking competitors are able to extend an offer within two to four weeks of interviews,” says Kong.

Haynes says is firm is letting banks “know how competitive the market is”. “The majority of  banks have already gone through some attrition or have lost candidates at offer stage because candidates have a plethora of opportunities to choose from, especially at a senior level. We’re advising clients that they’ll have to get creative with all-in packages,” he adds.

In a competitive market, recruiting banks are also having to deal with an increased level of buy-backs from current employers, says Connors. “And due to hiring processes being remote and quicker, candidates are more susceptible to accepting counter offers,” he says.

Photo by Super Straho on Unsplash