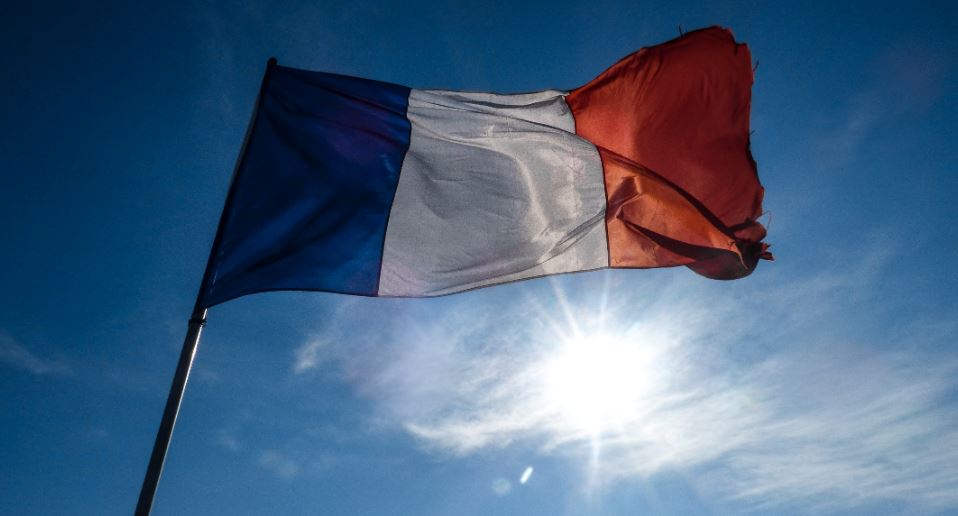 While BNP Paribas strengthens its bench, JPMorgan has been leaking staff to other banks too. Deutsche Bank, for example, hired Sebastian Pearce, the other co-head of European high yield trading at JPMorgan as its own head of European high yield trading in late March. Sources say there have been various other exits from JPMorgan's credit trading business, including one executive director in European government bonds who's gone to Morgan Stanley.

JPMorgan declined to comment on the exits. High yield trading has had a strong start to the year. JPMorgan today reported a 15% year-on-year increase in fixed income sales and trading revenues, driven in part by strong credit trading. Sources suggested that the exits took place because the individuals concerned were offered bigger roles.

Photo by Jossuha Théophile on Unsplash