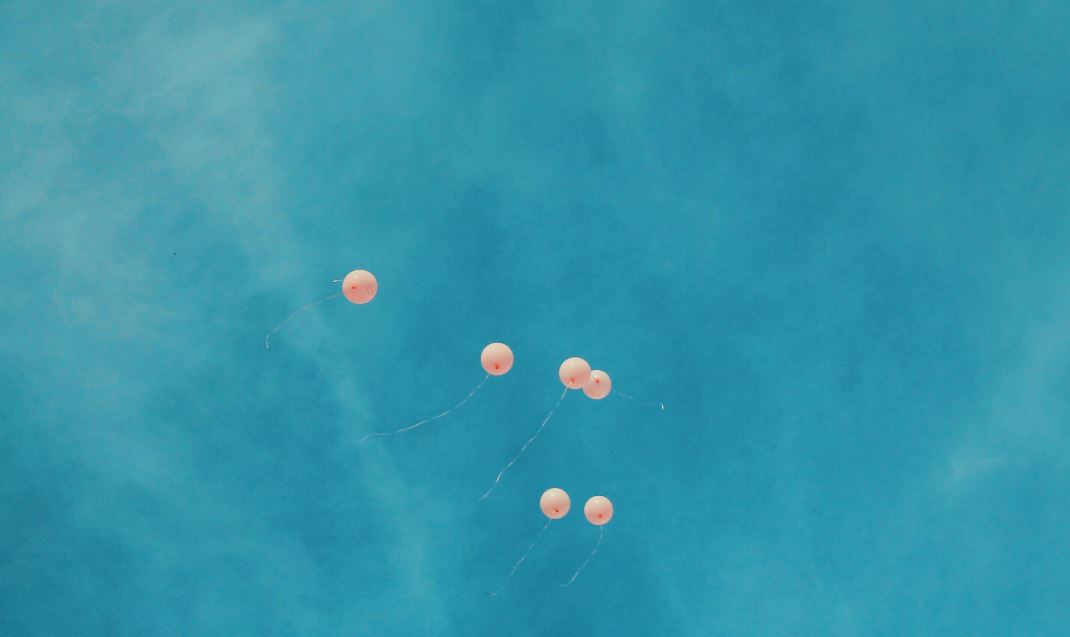 Given that 2021 is turning out to be such a good year for banking revenues, you might expect that it would also be a good year for front office banking jobs. If you're an M&A or equity capital markets (ECM) banker, this might not be a bad supposition, but on balance it's probably wrong. Banks are still cutting heads - just at a slower rate than before.

The latest research from banking intelligence firm Coalition shows front office banking headcount falling globally by 400 people between the fourth quarter of 2020 and the end of the first quarter of 2021, a drop of around 1%. This was despite a record quarter: year-on-year in the first quarter, global revenues across sales and trading and investment banking were up 39%.

Coalition estimates that 200 people were cut from fixed income, currencies and commodities (FICC) front office divisions in the first quarter and that 300 were cut from equities sales and trading divisions. Conversely, it says that headcount rose by just 100 people in investment banking divisions (M&A, ECM and debt capital markets) in the three months to the end of March 2021.

If Coalition is right, the implication is that front office headcount in banking is increasingly unrelated to revenues. Revenues in investment banking divisions were up 73% in the first quarter and banks have promised to hire extra juniors in response (JPMorgan alone has said it wants to hire 190), but there seems to be little sign of that here. Similarly, the 300 cuts in equities come despite a boom in equity derivatives revenues that contributed to a 63% year-on-year increase in equities revenues before Archegos losses are factored in (once the Archegos effect is added in, Coalition says equities revenues were up just 6%).

If nothing else, Coalition's claims explain why many people are feeling burned out. 2021 is all about doing more - a lot more - with a little bit less.

Photo by Brianna Santellan on Unsplash