I’ve survived layoffs at a Singapore bank, but my job is now a nightmare 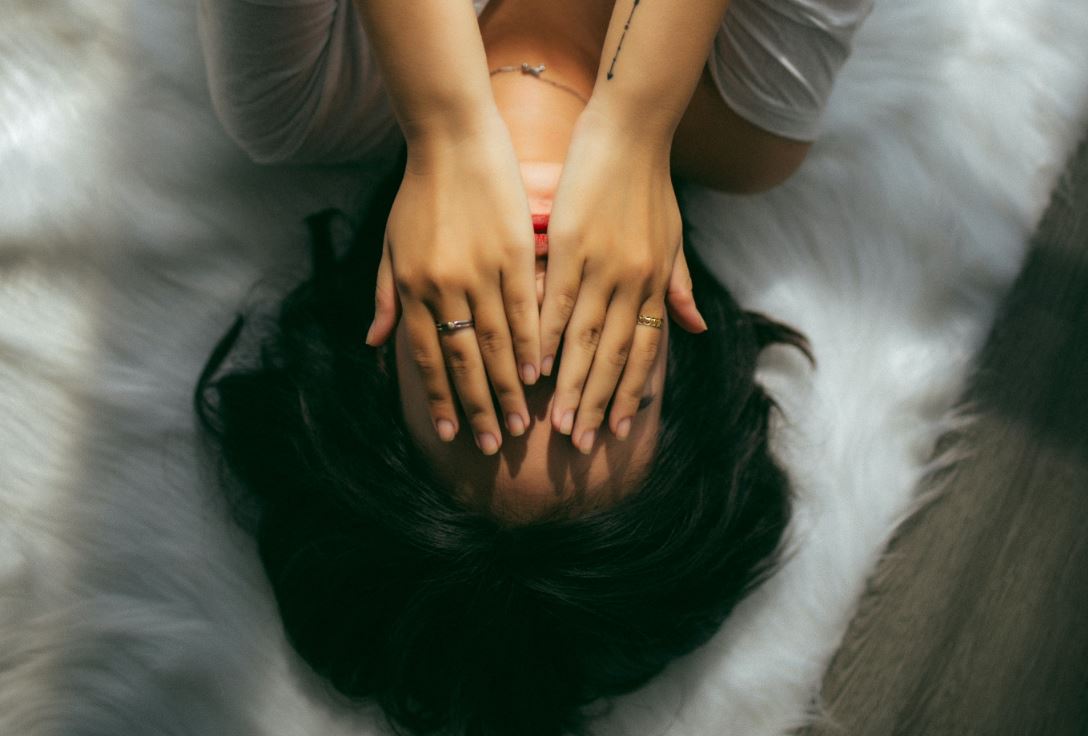 I’m a junior banker in Singapore. While some firms have been hiring recently, my one has been making quite substantial layoffs over the past few months.

You won’t be surprised to hear that morale here has deteriorated. But I think it’s declined more than it should have because there’s been a total breakdown of trust between rank-and-file staff and management.

This is partly because there have been two rounds of redundancies quite close to each other. We’ve now been given assurances that the layoffs are over, but we don’t really believe this because the first round was followed by a second…so who’s to say there won’t be a third?

Most people here realise that the latest assurances are paper thin and are merely tools to try to motivate us to deliver results for the bank. There is still a great deal of uncertainty in the air. My job has become much more stressful and I'm working harder than ever.

The worse thing is that even if we do perform well, this won’t be reflected in our bonuses. Among the survivors here, there’s a sense that we just have to continue to slog long hours and churn out revenue with no proper reward in sight. After all, job losses are cost cutting exercises, so we can’t expect to be paid handsomely despite being chosen to stay on. I accept that costs still need to be controlled even after redundancies. But it’s still not a great feeling to know that however well you perform, it will have no or little impact on your pay.

Moreover, if you have a lapse in performance, it feels like you’ll be next out the door in the current environment. I don’t feel like I’d be cut the same slack as I would at most banks.

I realise that during a restructuring some people always have to be the “cops” who determine who gets cut. But the problem at my bank is that the cops are frequently at the root of the problem. If and when the next round of layoffs come, recent history shows that managers will make decisions based on personal as well as performance aspects. Their personal agendas will soon surface, as they have done in the past, and this is what worries me and my colleagues.

The above all means that there’s a lot of gossip going on within rank-and-file employees. Management can’t control this, try as they might. This gossip can potentially become a negative feedback loop as people reinforce negativity to each other. But overall I think it actually helps us. People look out for one another and give the heads-up if they hear of more layoffs.

Inevitably, to avoid future cuts and to escape low-morale teams, many people are looking to leave the bank, and many already have. When we hire to replace critical roles, no one wants to join us unless it’s a last resort. The bank itself is suffering by not managing the redundancies as well as they could have.

I’m keeping my eye out for new jobs. But in the meantime, I’m coping by keeping my head down and working hard. I’m (hopefully) shielding myself from the axe by delivering on my targets. And I’m trying to stay on the good side of most people, including the more powerful bosses, who hold my future in their hands.

Photo by Anthony Tran on Unsplash

Tatiana Shao (not her real name) is a junior banker in Singapore.