The new realm of AI jobs in finance: risk and governance 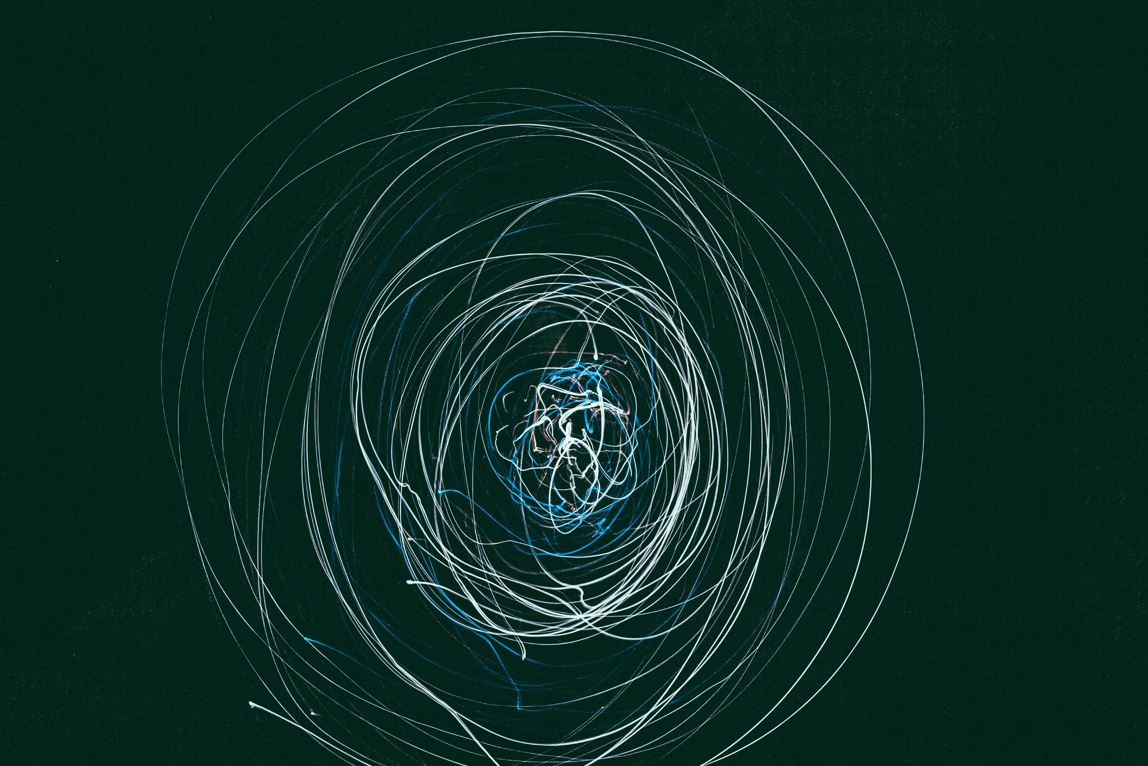 As banks’ use of data and of the artificial intelligence (AI) that leverages that data increases, demand is growing for a new sort of risk management professional: someone who can police the new systems.

“It’s about operationalizing AI,” says the head of risk analytics at one bank in London, speaking on condition of anonymity. “It’s a new capability and a new idea, and we’re kind of inventing it as we go along.”

Banks are harnessing artificial intelligence for everything from systematic trading to client onboarding and automating operations functions. JPMorgan alone has hundreds of artificial intelligence vacancies globally, and has created a system for ingesting minimum viable data to help machine learning specialists apply models in a way that can make a difference to the business.

The people keeping tabs on these systems typically work in data governance or data and risk analytics. “We’re about the responsible implementation of AI,” says the head of risk analytics. “It’s a new area and people are still trying to learn what best practice is. We’re the internal line of defense against the misuse of AI models.”

Historically, many of the roles have been comparatively junior and filled by people with a background in model validation, project management, or the Big Four – which consult on data governance design within the banking industry. As the application of artificial intelligence increases, however, insiders say the jobs are becoming more prominent.

“There’s been an explosion of AI models across the bank, and it needs a risk management capability,” says the head of analytics. “We’re in the process of building out blueprints for machine learning that can be used across the bank.”

Risk jobs aren’t always considered as appealing as the sorts of sales and trading jobs they’re supposed to temper, but the head of risk analytics is adamant that now is a good to time to get into what is a fast growing area. “We are literally pushing the envelope and creating the future standards.”