Morning Coffee: Credit Suisse decides some executives may be incompetent too. How to raise a child when you work in finance 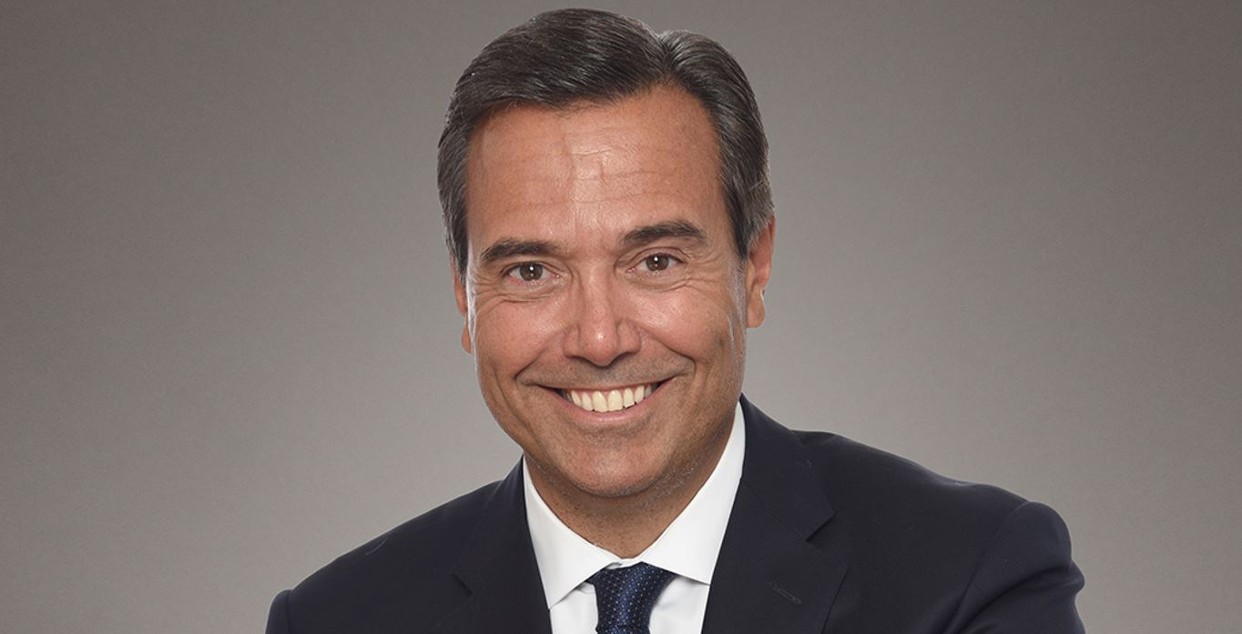 António Horta-Osório, the new(ish) chairman at Credit Suisse, has a playbook. It was written while he was the chief executive of Lloyds banking group, and it goes like this: first you take the helm of a new bank, next you analyze the "performance" and "competencies" of the leaders across that bank; within a year you clear out all those you find lacking.

Horta-Osório has been at Credit Suisse since early May, so is presumably embroiled in the performance analysis stage of this process. The Financial Times suggests that he has already discovered various issues in Credit Suisse's most senior ranks.

Most damningly - and worryingly if you work for Credit Suisse or are a shareholder, Horta-Osório reportedly thinks Credit Suisse chief executive Thomas Gottstein is among those out of his depth. “There is a belief that Thomas was thrown into it without background or training and perhaps he could do the job with mentorship," a 'person with knowledge' tells the FT. "There is the desire to give him a chance, but there is no guarantee that it will work out.” There are suggestions that Horta-Osório himself wouldn't mind being CEO instead, although other 'senior figures' deny this.

Credit Suisse declined to comment on the FT's claims, but Horta-Osório has form. - At Lloyds Banking Group, he ended up moving 135 out of 180 senior leaders out of their roles and hiring in 50 new people. A year after Horta-Osório arrived at Lloyds, only 35 senior managers were in the same roles.

At Credit Suisse, the chairman's clear out may be given additional impetus by The Swiss Financial Market Supervisory Authority (FINMA). The regulator is conducting its own investigation into what precipitated the losses at Archegos and Greensill and has yet to present its conclusions. A previous independent study found that human error was to blame and that senior staff in Credit Suisse's prime broking division in particular were incompetent.

While the regulator mulls its own conclusions, it's reportedly set up a group within Credit Suisse called the "tactical crisis committee” (TCC) comprising Horta-Osório, the chair of the audit and risk committees, and the chair of the conduct and financial crime control committee. Backed by FINMA, these three men hold the reins at the bank. Credit Suisse's senior executives - and the managers below them - might want to finesse their CVs...

Separately, if you're looking for an example of exceptional parenting in the financial services industry, 18-year-old Emma Raducanu, winner of the U.S. Open, may be it. Raducanu's parents, Renee and Ian, both work in financial services (although it's not entirely clear where) and appear to have been model parents. - Ian's work ethic reportedly inspired his daughter and Renee's Zen parenting appears to have instilled a sense of determined calm. "'I never heard Renee lose her temper or raise her voice and you can see that in her daughter on the court. Emma's parents never liked negativity and would quickly snap her out of any hissy fits as a child," says one of Renee's former colleagues, who works for a markets payments company.

Revolut is placing restrictions on share sales from former employees and they're causing complaints. - Current employees can sell 20% of their stake as long as they've worked there for 18 months for no fee. Ex-employees can sell 10% and must pay a 2.75% processing fee. Revolut says this is to cover the cost of finding buyers and is not abnormal. (Sifted)

Rothschild ranks third for UK M&A this year, behind Goldman and JPMorgan. - Its best position for over a decade. Jefferies has soared 17 places to 6th. (Bloomberg)

Societe Generale and Natixis are placing sensors under work stations to help detect how many staff are back in their Paris offices. (Bloomberg)

Over the year that followed 911, people left the company because the sense of loss was too great. “It was just grief” in the office. (Risk)

20-something adults whose parents were killed in the World Trade Center attacks are getting jobs at the firms that employed their mothers and fathers."I never thought I wanted to end up working for Sandler...But at least I’m satisfied, and at least my dad would be satisfied.” (Bloomberg)

"'I want to work at Cantor Fitzgerald. They loved my dad. They will give me the best career.' So this young man came to the firm. Think about how wonderful that is for my heart, and how it fills to me." (WSJ)

In 2015, JPMorgan was ahead of the pack in allowing dress down at work. T-shirts, flip-flops, tank tops, and yoga pants were still banned. (Economist)

Men who had comb-overs before the pandemic have now had hair implants, making the return to the office an occasion for awkward questions. (New York Times)